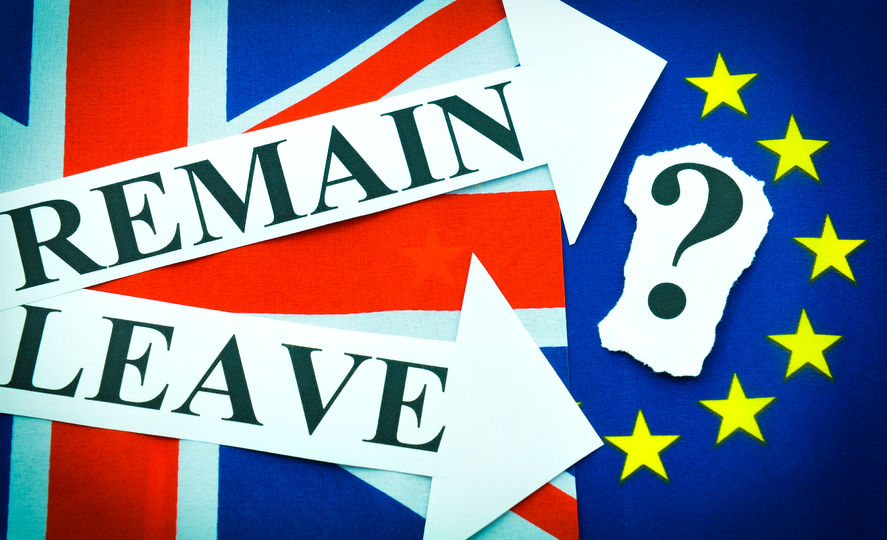 Over 1,000 days since the Brexit referendum and it seems that MPs are still unable to compromise in order to agree on how to move Brexit forward and finalise what has become a complete and utter shambles.

Yesterday, Theresa May even went as war as promising Tory rebels that she would quit if they were to approve her Brexit deal with the commons descending into a farce with MPs unable to agree on any of the alternative options.

She said, "I am prepared to leave this job earlier than I intended in order to do what is right for our country and our party".

It's believed that around 30 Tory party Brexiteers out of the 75 who opposed her original deal are holding out and refusing to support the PMs withdrawal agreement.

Although a number of Tory brexiteers including Boris Johnson and Jacob Rees-Mogg have indicated that they will now side with the PM in order to get her deal through, she still does not have the backing of the DUP who she relies on heavily for support.

The DUP stated that they would oppose a third meaningful vote as it would "pose an unacceptable threat to the integrity of the United Kingdom".

Last night, the indicative vote was put to the house with eight alternative options on offer which were intended to produce a ‘softer’ Brexit.

The options included a customs union with the EU, a second referendum, no-deal Brexit, a managed no-deal, EEA/Efta without customs union, revoke article 50, common market 2.0 and the Labour Party's own plan for a close economic relationship with the EU.

However, a clear majority could not be found for ANY of them. The two most popular options were the customs union with an eight vote difference and the second referendum/confirmatory public vote.

It now appears that the only way Theresa May will get her withdrawal agreement over the line is if she can get the support of all Tory party members. The only other option will be for her to get the backing of some Labour rebels.

It's believed that Mrs May's deal will be put to the house once again this week and if accepted, she will resign as party leader after the 22nd of May which is the new Brexit deadline date.

If the deal is voted down for a third time, Downing Street said it would be a "different ball game" with more indicative votes a likely solution to breaking through the Brexit deadlock.

No 10 have suggested that any leadership contest would begin once the country leaves the EU which is scheduled for the 22nd of May. Front runners for the PMs job include Boris Johnson, Dominic Raab, Jeremy Hunt and Sajid Javid.

However, one Tory MP joked that there would be more runners and riders than the Grand National with other candidates interested in the position such as Esther McVey, Matt Hancock, Liz Truss and Tom Tugendhat.