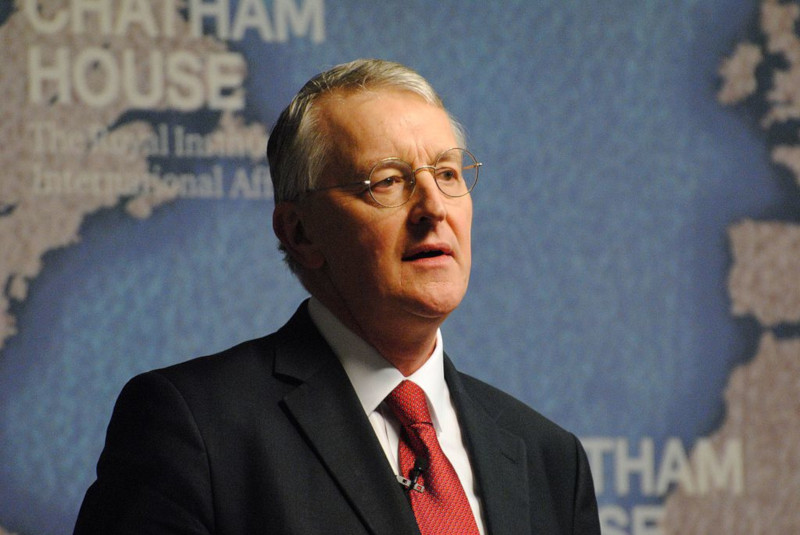 Theresa May says that she will continue to work constructively in order to garner support for her EU withdrawal deal despite admitting that as things stand, she doesn't have enough support from MPs.

Mrs May spent much of the weekend in a crisis meeting at her country residence, Chequers, in an attempt to persuade Tory colleagues to back her controversial Brexit deal.

May said she would continue to work with MPs in order to attempt to get her deal finally approved in a third vote, which is due to take place this week.

It is also believed that the Prime Minister will urge MPs to vote against a cross-party group headed by Tory rebel, Sir Oliver Letwin and Labour's Hilary Benn, who are seeking to take control away from the government with an 'indicative vote'.

An indicative vote is where MPs vote on a number of options, which are designed to test the will of Parliament to see if any of the options command a majority. Where MPs are usually expected to fall into line and vote with their party, the indicative vote is seen as a 'free vote' where the MPs can vote as they wish.

Cabinet ministers attended a meeting with the PM this morning where they were shown the seven potential options to the indicative vote.

The indicative vote options would be

It is believed that holding such vote, could be the only way out of the current political deadlock.

However, the Prime Minister is 'sceptical' about the whole process and has suggested that she would not commit to implementing the outcome of an indicative vote, but would instead use it to engage more with MPs.

Labour leader Jeremy Corbyn said that his party would back the cross-party attempt at securing an indicative vote on Brexit, telling MPs: "It is time for Parliament to take control."

The Prime Minister reiterated that the default outcome remained to leave the EU without a deal.

She said "The alternative is to pursue a different form of Brexit or a second referendum,".

"If the House does not approve the withdrawal agreement this week and is not prepared to countenance leaving without a deal, we would have to seek a longer extension."