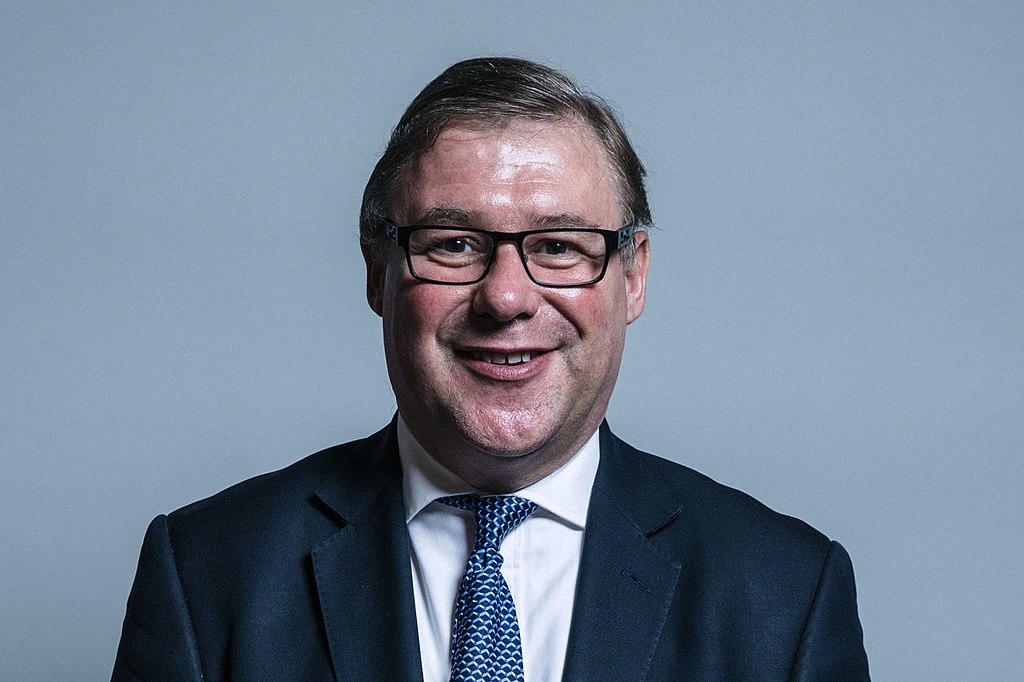 Brexiteers Seek To Oust May With No Confidence Vote Spain News April 09, 2019

Tory Brexiteers have heaped further pressure on the Prime Minister today, by launching a bid to oust her with a vote of no confidence.

The plan was masterminded by Tory rebel, Mark Francois MP (Pictured) who has demanded a non-binding vote of no confidence in a bid to get the PM to stand down.

It is hoped that if enough Tory Brexiteers vote against Mrs May that it will put her under extreme pressure and force her to quit as Tory leader. It would then increase the possibility of the UK leaving the EU without a deal, a scenario many Brexiteer MPs would like to see.

Mark Francois' attempt at removing Mrs May shows just how much the Tory party is split and the level of unease there is over her Brexit strategy. It also indicates just how much disgruntled Tory MPs have lost faith in her leadership.

Over the past week, the Prime Minister has engaged with Jeremy Corbyn and the Labour party in a effort to find middle ground and get her Withdrawal Agreement over the line.

At the weekend in a live video recording from Chequers, Mrs May said that in order for her to get the support of the majority of MPs, a cross-party pact with Labour party was the only way forward. A move that has upset many Eurosceptic MPs who fear that it will mean a soft Brexit and the loss of control over future trade agreements outside of the EU.

Mrs May is set to meet with French leader Emmanuel Macron and German Chancellor Angela Merkel in order to get them to back her request of a delay until the 30th of June.

The EU will make a decision on Wednesday, whether to agree an extension to Brexit until the end of June, but this will largely depend on whether they feel Mrs May has made enough progress or not in her attempt to get the support of MPs.

If the EU feels that progress has been made, they will most likely agree to an extension until the 30th of June giving Mrs May sufficient enough time to get the majority she needs for her agreement. If however, they say no, the UK will leave without a deal on Friday 12th of April at 23:00.