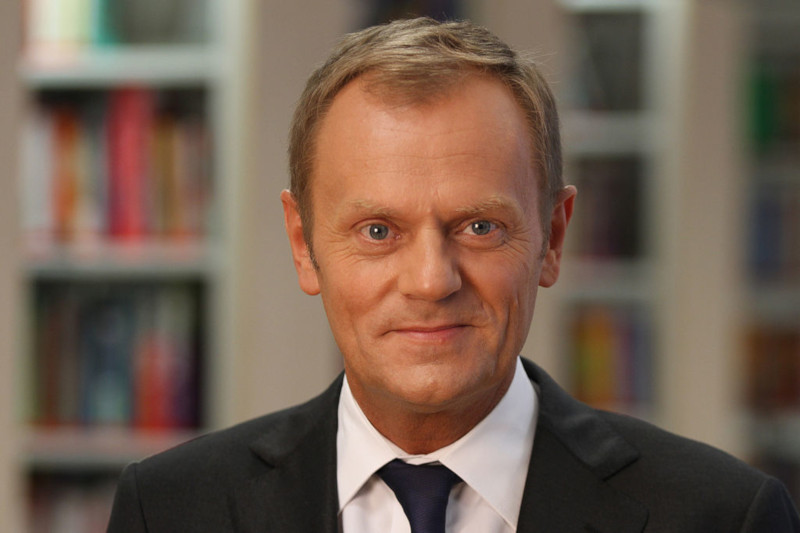 EU leaders will decide at a summit later today on whether to grant a second delay to Brexit.

Theresa May spent much of Tuesday visiting two of Europe’s most powerful leaders, Germany’s Angela Merkel and France’s Emmanuel Macron to request their support for an extension.

It is believed that the Prime Minister has requested a short delay up until the 30th of June, with the plan to leave earlier in the event that she is able to get the backing of enough MPs for her deal.

However, European Council President, Donald Tusk has doubts as to whether Theresa May can unite Westminster in time and has suggested a longer, more flexible extension of up to one year with the option to terminate if a deal is approved during this time.

In a letter to the EU 27 leaders he said there was “little reason to believe” that Mrs May’s deal would be ratified by Parliament by the end of June.

He also went on to say, “In the event of a continued stalemate, such a longer extension would allow the UK to rethink its Brexit strategy”.

A one year extension would mean that the UK would have to take part in the European elections in May and elect a new set of MEPs.

It is not clear at this time, what Theresa May will do with her extension if indeed it is even approved by the EU 27 leaders, who must all agree to the delay.

May and her government have spent the last week in talks with Labour leader Jeremy Corbyn in an attempt to find common ground and get enough Labour MPs to back her Withdrawal Agreement. However, it has been suggested that talks have stalled with the Labour leader, who has asked for more than the PM is willing to concede.

Another consideration is that if there is a longer extension of 12 months, Tory rebels will see this as the perfect opportunity to call for a change of leadership.

This would mean the possibility of a Brexiteer taking her place, which could mean a no-deal scenario. It could also mean a general election....the possibilities are almost endless.