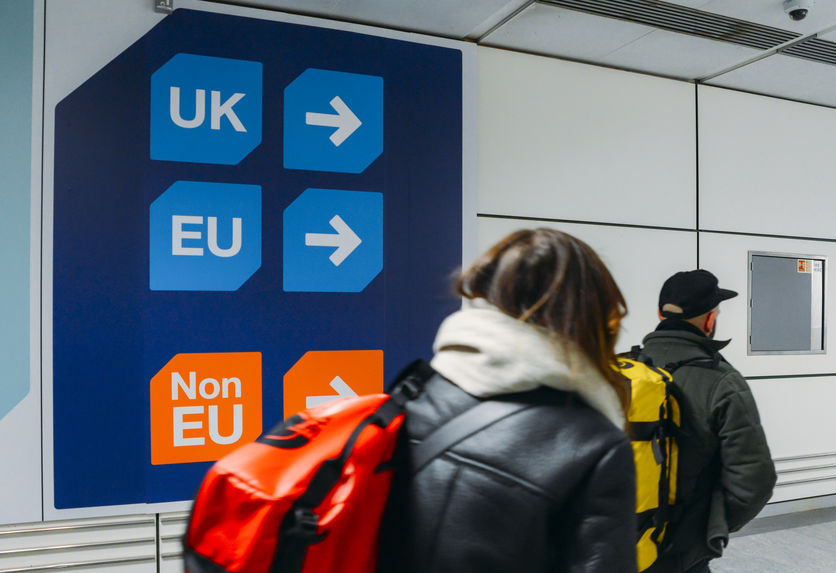 UK Warned To Not Waste Time As Brexit Is Extended To 31st October Spain News April 12, 2019

After a five hour meeting on Thursday, EU leaders granted the UK and Theresa May a six month flexible extension to the Brexit deadline. It now means that the new Brexit date has been moved from today, 12th of April to the 31st of October 2019.

With MPs still at loggerheads in their search to find a way forward, the new deadline will mean that the UK has averted the possibility of leaving the EU without a deal TODAY as was previously suggested.

In a statement on Thursday evening, European Council President, Donald Tusk said, "The UK can still ratify the Withdrawal Agreement, in which case the extension will be terminated".

He went on to say, "At the end of this period, the UK will also have the possibility to revoke Article 50 and cancel Brexit all together".

Tusk said the extension was a little shorter than expected, although still long enough to find the best possible solution.

He then finished his address by saying, "Please, do not waste this time".

Theresa May is still hopefully of pushing her deal through Parliament, but will first have to garner more support from rebel MPs from the Labour party, the DUP and her own Conservative party.

However, in a statement to the House of Commons she said she regretted that MPs were unable to agree to her deal. She went on to say "The whole country is intensely frustrated that this process of leaving the European Union has not been completed."

"The choices we face are stark and the timetable is clear. I believe we must now press on at pace with our efforts to reach a consensus on a deal that is in the national interest."

The new deadline will mean that the UK will now have to take part in EU elections in May or leave the EU on the 1st of June with a no-deal.

The government continues to hold cross-party talks with Labour and other opposition parties in an effort to break the deadlock.

In order for both parties to come to agreement, both sides will need to make compromises said Mrs May.

However, Jeremy Corbyn was more downbeat saying "The second extension in the space of a fortnight represents not only a diplomatic failure but is another milestone in the government's mishandling of the entire Brexit process."

He added: "The prime minister has stuck rigidly to a flawed plan and now the clock has run down, leaving Britain in limbo and adding to the deep uncertainty of business, workers and people all across this country."

It seems that Mrs May will have her work cut out if she is to get any concessions from the opposition leader.

So what next for Brexit?

MPs will be returning on the 23rd of April from the Easter break and will continue to negotiate Britain's exit from the EU.

Beyond this, there are many ways in which Brexit can pan out, including a default no-deal if MPs are unable to agree to Mrs May's Withdrawal Agreement which has not been ruled out all together.

There is also the option of a major renegotiation of the Withdrawal Agreement, although Donald Tusk has repeatedly said that this is not possible. If the EU were not willing to budge, then the government would have to plump for one of the other options.

Another option would be a second referendum or a 'confirmatory vote' whereby the public would have a final say with a legally binding vote on any proposed deal. However, many Brexiteers would also call for a no-deal option if this were the case.

With a new referendum taking around 22 weeks to set up it would take a big push to get it set up in time before the 31st of October deadline.

Then there is the possibility of a general election, which Mrs May could call in order to break the deadlock or a change in leadership if the Conservative party push for a vote of no confidence in the PM. Mrs May could also resign, although she has recently stated that this would not be the case.

Finally, we have the possibility of no Brexit. The European Court of Justice has previously stated that the UK can unilaterally revoke Article 50 which would not need require the approval from the other EU 27 member countries.

One thing is for sure. It is going to be a long and frustrating summer for MPs and the general public at home and abroad who want an end to the uncertainty.