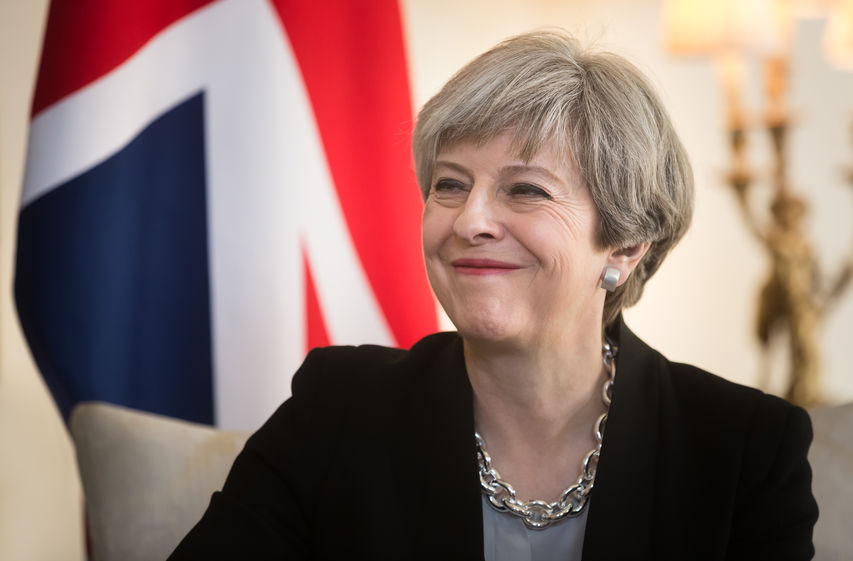 Theresa May has confirmed that she will step down as Prime Minister and Conservative party leader on the 7th June.

In an emotional statement made outside 10 Downing Street this morning, Mrs May set out a timetable for her departure and stated that she had "done her best" to deliver Brexit and had "deep regret" that she was unable to do so.

It comes after Mrs May met with 1922 Committee leader Graham Brady who is thought to have given the PM an ultimatum to either be ousted by a leadership battle, or confirm when she would resign.

Mrs May who has been PM for nearly three years, will continue to lead the country while a battle for the Conservative leadership takes place. There are expected to be a number of MPs who intend to run for the post including the bookies favourite, Boris Johnson, Andrea Leadsom, Esther McVey, Steve Baker and Rory Stewart, with many others expected to also put in a bid.

Mrs May's resignation came after she faced an angry backlash from her cabinet and senior Tory MPs over her draft withdrawal bill, which was thought to have included a number of concessions such as a second referendum aimed at attracting cross-party support from the Labour party.

This was thought to have been the last straw for many of Mrs May's cabinet ministers including Andrea Leadsom who quit as Commons leader on Wednesday saying she no longer believed that the government's approach would be able to "deliver on the referendum result".

In her statement, Mrs May said she had done everything she could to encourage MPs to support her deal, but that it was now in the interests of the country that a new Prime Minister would have the opportunity to form a new agreement with Parliament.

She said, "Such a consensus can only be reached if those on all sides of the debate are willing to compromise,"

Labour leader Jeremy Corbyn took the opportunity to take a final swipe at Mrs May in a tweet saying, "Theresa May is right to resign. She's now accepted what the country's known for months: she can't govern, and nor can her divided and disintegrating party."

It is now feared that the change of leadership could result in a Brexiteer winning the leadership battle that could mean the UK leaving the EU with a no-deal.