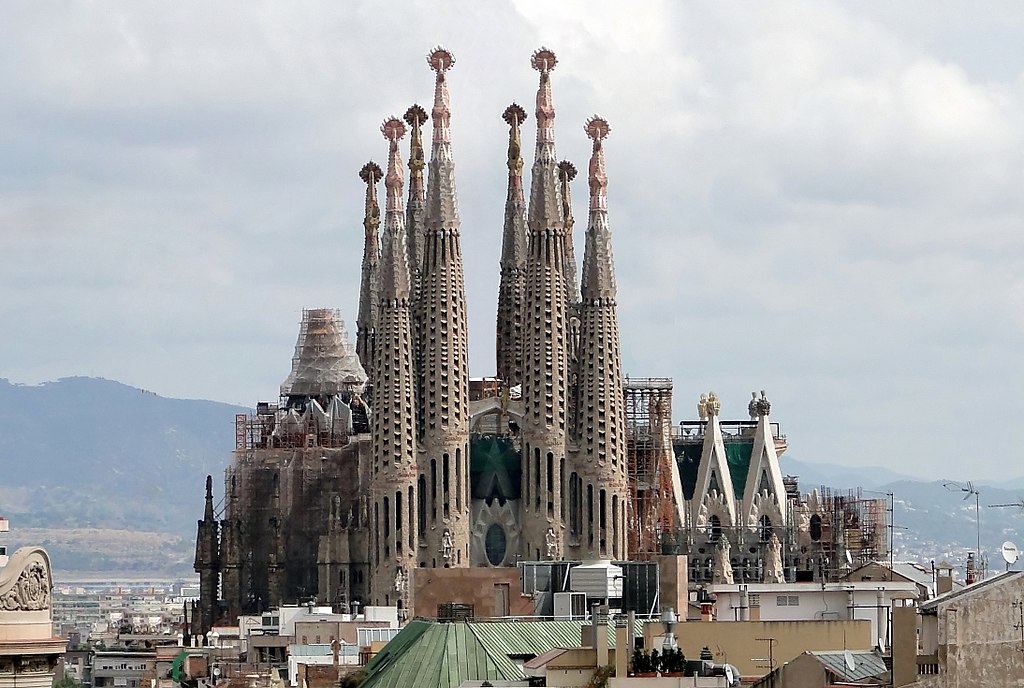 One hundred and thirty-seven years after construction started in Barcelona, an official building permit has finally been issued.

The brilliant Barcelona church is still unfinished. However, the new building permit is valid until 2026 by which time builders are confident that they can finish raising the central towers of the church.

The building permit was granted at Barcelona City Hall on Friday, and the licence will enable builders to continue construction, focusing on the landmark Roman central towers of the building.

The city of Barcelona will receive €4.6 million through fees from the development. This is part of an agreement between the city and the foundation which is dedicated to completing and preserving the La Sagrada Familia Basilica.

While the first stone for building the church was laid in 1882, research has found that there is no evidence that a construction licence was ever granted, despite being requested in 1885. Despite this, construction in the tourist hotspot has been ongoing ever since.

When construction is complete, still following Gaudí’s original designs, it will be the tallest religious structure in Europe. The central tower will stand at a breathtaking 172.5 metres tall.