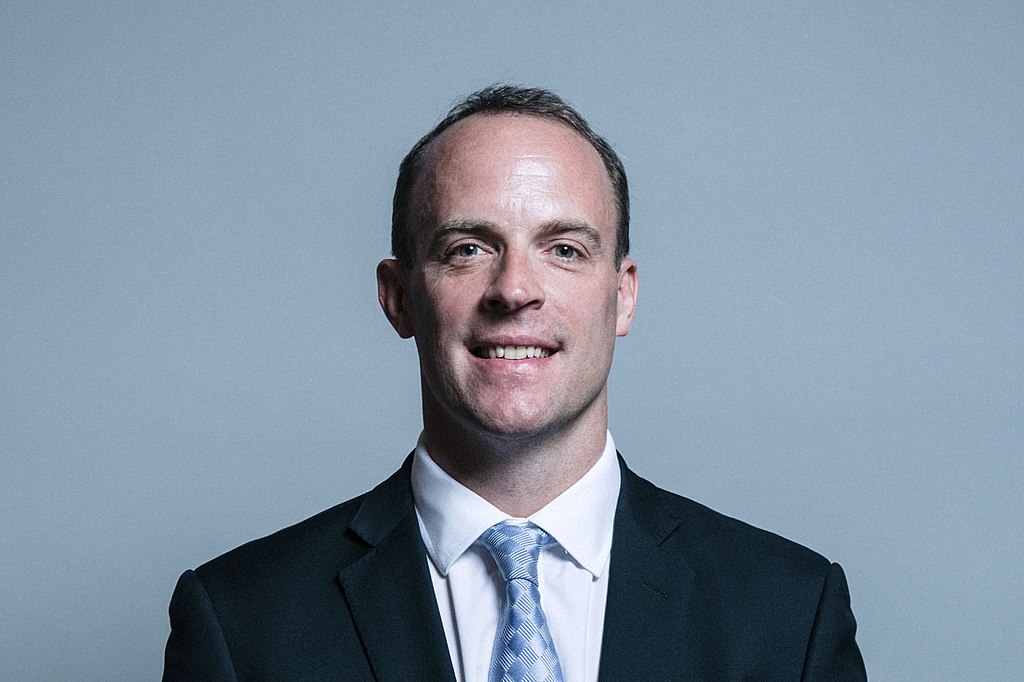 With the second round of votes due to take place today to find the new Conservative party leader and PM, we thought it would be a good idea to highlight where each of the six candidates stands on a deal and no-deal scenario.

We should know later today which of the candidates will no longer be in the running with the results expected any time after 6pm this evening. Any of the candidates could be eliminated at this stage if they finish last or fail to get 33 or more votes.

Further ballots will take place later in the week to find the final two, with a final postal vote taking place beginning on the 22nd June with the deciding votes collected from the 160,000 Conservative party members.

By the end of July we will know who the new British Prime Minister will be. They will then have just a few months left in order to find a breakthrough in the Brexit stalemate with the new deadline set at the 31st October.

So where does each candidate stand on the Brexit and whether we leave with a deal or no deal? A decision that could potentially have drastic consequences for the British economy, which according to 'experts' would shrink by around 9% over 15 years following a no-deal.

Johnson is now the clear favourite to become PM and gained a massive 114 votes from Tory MPs earlier in the month in the first of the ballots. He is also has the support of many of the most influential Conservative MPs including Andrea Leadsom who fell at the first fence during her own campaign and was subsequently knocked out of the race.

Punters and bookies alike also have Johnson as the most likely to become the next British Prime Minister with odds of just 1/6.

Johnson's attitude to a deal or no deal is that he believes that the UK will leave the EU on the 31st of October with or without a deal. He also has stated that the only "way to get a good deal is to prepare for no deal".

He has also said he is willing to withhold the outstanding £39 Billion ‘divorce’ payment until such a time that there was more clarification on a way forward.

One of the major sticking points of Brexit is the Irish backstop. Johnson has suggested that the solution is to replace the backstop with an alternative arrangement to prevent a hard border.

Second favourite to become the next PM is the international development secretary, Rory Stewart who believes that a no-deal would be "catastrophic" for the country.

Even though there is no suggestion that the EU would be willing to renegotiate the deal that was agreed with Theresa May, it is Stewart's intention to get the deal through Parliament and believes he can get the required number of MPs to onside in order to get it over the line.

Another of his plans would be to form a citizens assembly to break the deadlock, however it is unclear how this would work and whether it would be just as divided as are MPs and the British public as a whole.

The bookies have Stewart as a 10/1 shot and considering he is second favourite gives you an idea of just how much of a favourite Johnson actually is. He also received just 19 votes in the first ballot.

Next in the pecking order is former Health Minister and current Foreign Secretary Jeremy Hunt.

Although Hunt does not agree with a no-deal and would rather we have an agreement with the EU, a no-deal would still be on the table if required, although it is not his preferred option.

Hunt believes that he can renegotiate the withdrawal agreement with the EU, even though they have already stated on numerous occasions that it is no longer open for discussion.

His master plan is to send a team of negotiating ninja's to Brussels to see if they can thrash out a deal. The team would include representatives from the European Research Group (a group of Tory MPs who support a hard form of Brexit) and members of the Northern Irish DUP party.

Hunt who is neither the public’s or the bookies favourite is currently priced at 18/1 to be next PM.

Next up is the Environment Secretary Michael Gove who recently admitted that he previously snorted cocaine prior to becoming an MP.

Gove was one of the main protagonists for the Leave campaign along with Boris Johnson and shares similar views stating that if it was a choice between a deal and a no-deal he would go for a no-deal.

One of Gove's main intention would be to aim for a free trade agreement with the EU, similar to that enjoyed by Canada. He would also guarantee the rights of EU citizens in the UK and would rule out a second referendum.

Gove would also insist on further negotiations on the Irish backstop and would be willing to extend the Brexit deadline in order to finalise things.

You can current get odds of around 33/1 on Gove becoming PM and speaks volumes for his chances which have no doubt been hindered by his recent confessions.

Raab is another who believes that a no-deal on WTO rules would be better than a flawed deal and says that if possible, he would reopen negotiations on the withdrawal agreement with the EU. He has also refused to rule out shutting down parliament in order to stop MPs trying to block a no-deal Brexit.

Any future relationship and deal with the EU would need to include a 'best in class' free trade agreement such as the one enjoyed between Canada and the EU.

In regards to the backstop. Raab believes that alternative arrangements can be found although Michel Barnier of the EU disagrees saying that alternatives such as those using technology such as drones, technology and invisible controls are not currently in operation and would take time to implement.

Lastly we have Home Secretary Sajid Javid who is the rank outsider at around 125/1 to become PM.

Javid has said that he would focus on the backstop and would digitise the whole process. Although this would take upwards of two years to put into place, it would prevent a hard border, which is something everyone wishes to avoid.

Javid believes that the UK should be prepared for a no-deal Brexit.

So there you have it. The runners and riders for the Tory Party Grand National. Question is, which one of these nags would you put your money on?