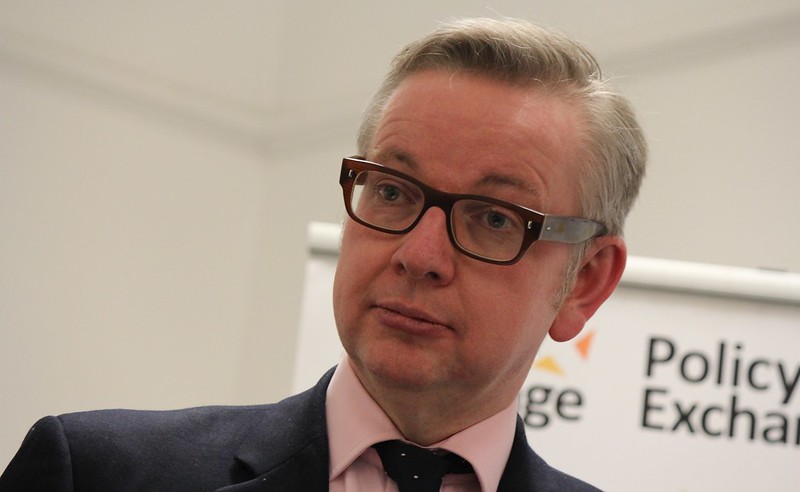 In the last week, the documents for government planning for a no-deal Brexit, known as Operation Yellowhammer, were leaked.

These documents list many of the ways that the UK could be severely negatively impacted in the event of a no-deal Brexit.

The reports were not there to state the worst-case scenario. Moreover, it is the most likely impacts if the UK leaves the EU without a deal. Here are some of the key takeaways from the leaked report;

The Operation Yellowhammer report states that not having a border in Ireland would be unsustainable. This would be because of the economic, biosecurity and legal risks. As a result, a no-deal Brexit would likely force there to be a hard border in Ireland.

Currently, 15,000 workers cross the border from Spain into Gibraltar every single day. At the moment, this is usually without delay. However, in the event of a no-deal Brexit, without the proper systems set up, people may face delays of four or more hours a day for several months.

If medicines are left on lorries that are stuck at ports, then they may fall out of their temperature range, meaning they are not fit for purpose. This could lead to shortages and wastage, which could last for up to six months.

There are concerns that up to 85% of lorries who use the Channel ports are not prepared to the French custom checks. In the worst-case scenario, lorries could face delays of up to 2.5 days before they are able to cross the border. It is expected that delays across the Channel could last up to three months.

Operation Yellowhammer expects there to be disruption with petrol supplies. Furthermore, a no-deal Brexit could put two oil refineries at risk of shutting, which could mean a loss of around 2,000 jobs.

The disruption that a no-deal Brexit could cause may lead to both protests and counter-protests. This could lead to tension, civil disorder and problems which could use up the already limited police resources.

Suppliers of many fresh foods will decrease while elements in the food supply chain will be limited too. There could be an overall shortage of fresh food. However, perhaps more probable is that prices will increase, and availability will be limited. This could affect the most vulnerable groups in society.

Without proper procedures and monitoring in place, foreign boats may illegally fish in UK waters. This could lead to confrontations between fishers at sea and cause significant tensions. Operation Yellowhammer believes up to 300 boats will be illegally fishing in UK waters.

With potential rising inflation, the most vulnerable and small operators in the care industry may be at risk. If they collapse, then this could put many people who need care in a vulnerable situation, especially if they are unable to afford care.

For those travelling in and out of the UK and EU, they may face longer delays when travelling. This is because there will be more detailed immigration checks. As a result, this may mean significant delays at many of the popular border posts such as Dover, Cheriton and St Pancras.