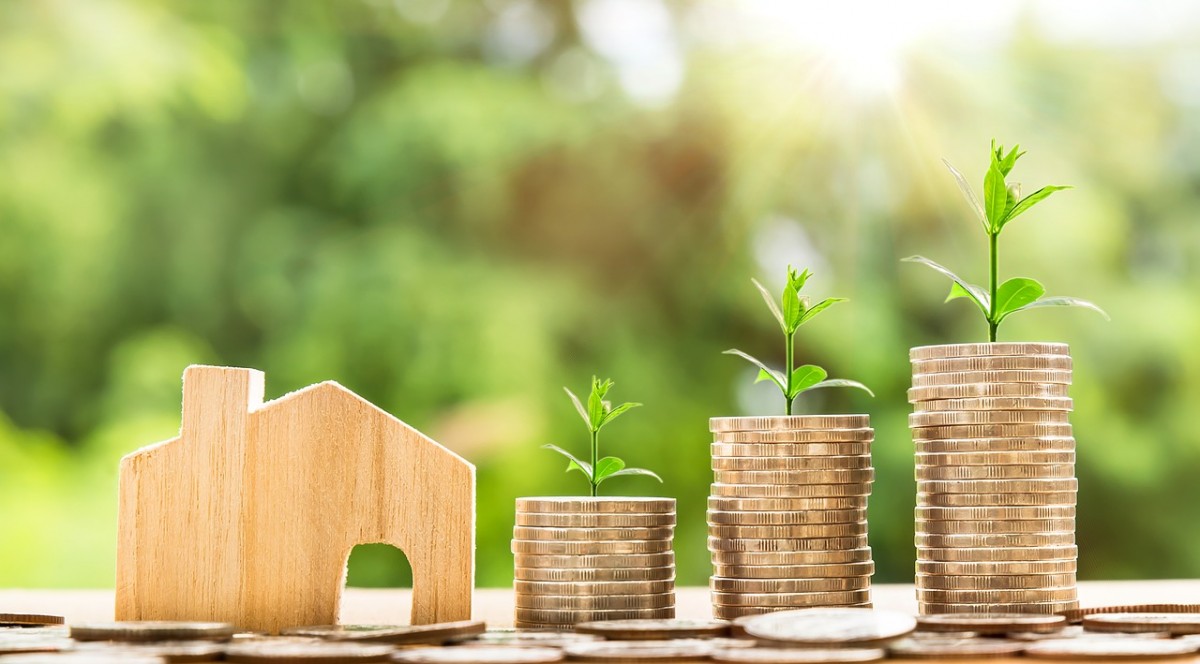 More and more people are purchasing their properties through a mortgage loan in Spain, thanks to low-interest rates which make monthly repayments more accessible.Now, around half of the properties purchased in Spain are with a mortgage loan. This is the highest proportion of mortgages that the country has seen in a decade. As interest rates continue to fall, this trend is set to continue.

Currently, mortgage rates in Spain use the Euro Interbank Offered Rate, known as Euribor. In 2018, the interest rate fell to -0.19%, which was attractive to property buyers. During the last year, the rate has stayed below zero. However, in the last two months of 2019, the rate has plummeted again, to a record low of -0.354%.

Consequently, the new interest rate will lower the monthly repayment for all individuals who have a variable rate mortgage on their Spanish property. Similarly, those taking out new fixed term and variable term mortgages will receive attractive deals. At the moment, fixed-rate mortgages account for over 40% of all mortgages being taken out in Spain.

For those deciding on the best rate, many analysts believe the 25-year fixed-rate mortgage is the most favourable deal. However, those taking out a variable rate mortgage will see lower repayments compared to fixed-rate counterparts. For many, this will mean paying no interest on their mortgage repayments. Furthermore, the Euribor is expected to continue in the negative and may even drop to -0.4% before the end of the year. 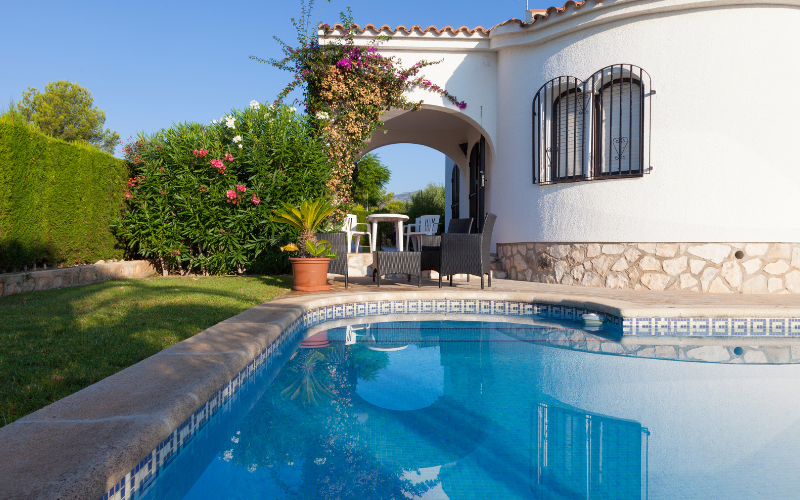