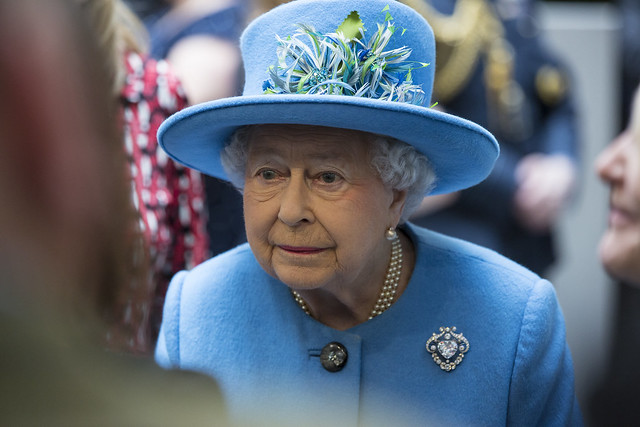 The Queen has given her Royal Assent to new legislation put forward by MPs in order to prevent the United Kingdom from leaving the EU with a no-deal Brexit.

The new act will mean that the government will need to formally request yet another Brexit extension on October 19 in the event that they haven't already finalised a deal with the EU.

Boris Johnson today said that he remained confident that his government would be able to find a deal prior to the extension date even though Brussels has denied that talks were progressing.

Work and Pensions Secretary, Amber Rudd also resigned at the weekend stating that the she believed that the government was not exerting enough energy in finding an agreement with the EU.

In her resignation letter she said, "“I joined your cabinet in good faith: Accepting that ‘no deal’ had to be on the table, because it was the means by which we would have the best chance of achieving a new deal to leave on 31 October.

“However I no longer believe leaving with a deal is the government’s main objective.”

In the press conference Johnson said, "I want to find a deal.

"I have looked carefully at no-deal.

"Yes, we could do it, the UK could certainly get through it, but be in no doubt that outcome would be a failure of statecraft for which we would all be responsible," he said.

"I would overwhelmingly prefer to find an agreement. I do believe that a deal can be done by October 18 so let's do it together."

The news comes as Parliament is set to be shut down this evening until October 14 despite remainer MPs launching two unsuccessful legal bids in order to try to block the closure.

Tonight, MPs will get to vote on whether there will be a general election on October 15 or not, however, with the proroguing of Parliament an election is unlikely to take place until November at the earliest.