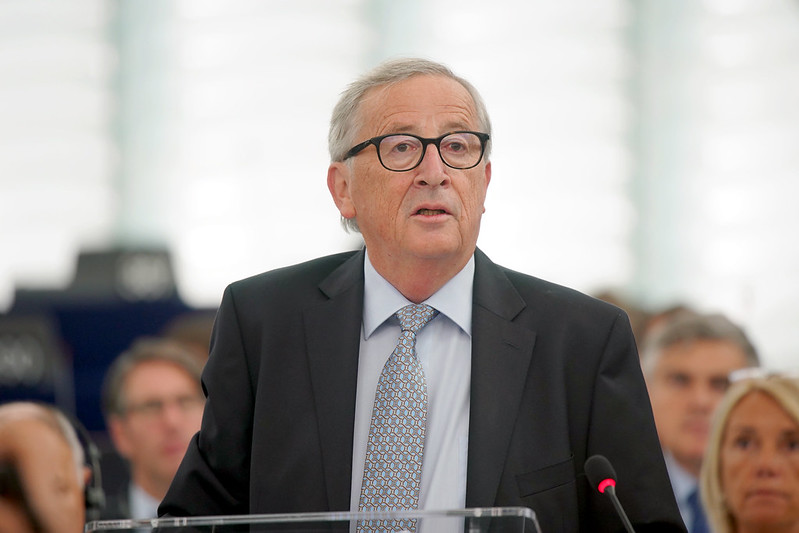 A new Brexit deal has been agreed between the UK and the EU it was announced this morning with Boris Johnson describing it as a 'great new deal'.

The Prime Minister tweeted, "We’ve got a great new deal that takes back control — now Parliament should get Brexit done on Saturday so we can move on to other priorities like the cost of living, the NHS, violent crime and our environment".

The two sides have been working on the final legal touches, but any deal will still need to be approved by both the UK and EU Parliaments.

European Commission president Jean Claude-Juncker said that they had finally reached a "fair and balanced" agreement and urged both Parliaments to back the deal. He tweeted, "Where there is a will, there is a #deal - we have one!. I recommend that #EUCO endorses this deal".

The news comes just a few hours before a crucial summit of the 28 European leaders in Brussels.

Despite the breakthrough, the DUP have put a dampener on any potential deal saying that they cannot support it.

The Northern Ireland party released a statement early this morning saying that they could not back any proposal "as things stand" and confirmed that their stance remains the same even after the breaking news of a new agreement.

A statement from the party said, "We will continue to work with the Government to try and get a sensible deal that works for Northern Ireland and protects the economic and constitutional integrity of the United Kingdom".

It is believed that the new deal would mean that Northern Ireland would be treated differently to the rest of the UK and this is something that the DUP have concerns about.