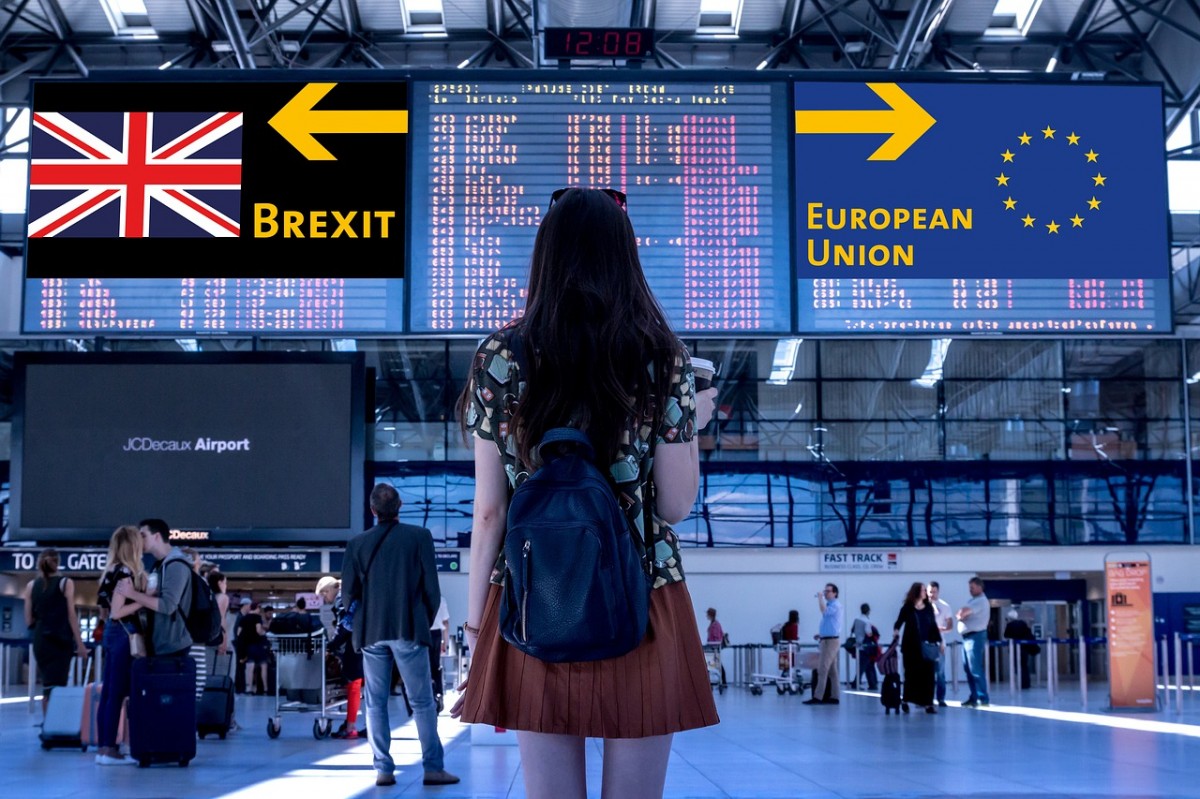 The EU has agreed in principle to further extend Brexit until January 31 2020 and will mean that the UK will not leave the bloc as planned on Thursday.

However, as it was a 'flextension' the UK would still be able to leave during this period if a withdrawal agreement is ratified by Parliament.

Boris Johnson had repeatedly stated that the country would leave the EU 'do or die' and if need be without a deal by October 31, but this was prevented after the new Benn Act law required him to request an extension after failing to get his agreement through Parliament.

Labour have said that they will not back any calls for an early general election until the possibility of a no-deal Brexit has been taken off the table.

EU president Donald Tusk will now formalise the extension in writing and put the UK's extension request to the leaders of the EU 27 countries. This should then be concluded by Wednesday of this week.