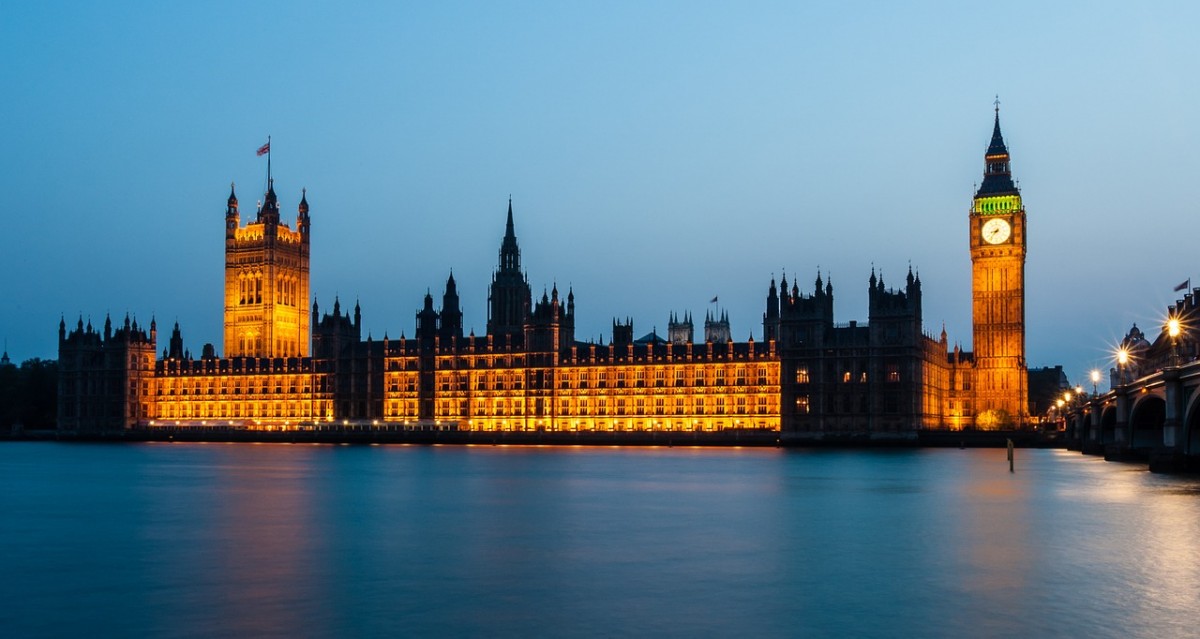 The new General Election Bill was approved by MPs on Tuesday with 438 votes to just 20. Labour attempted to make an amendment to change the date to December 9, but this was rejected by MPs.

The bill will now need to be scrutinised by the House of Lords on Wednesday, however is it is not expected to be opposed. It will then be given Royal Assent by Her Majesty the Queen.

It will mean that the country will head to the polls once again with Boris Johnson believing that he can win a majority and get a fresh mandate to leave the EU.

Labour, the Lib Dems and the SNP have other ideas, with Jeremy Corbyn saying that the snap poll is a "once in a generation" opportunity to transform the country.

The Lib Dems and SNP will see the General Election as a chance to find out if the public really want Brexit at all with Lib Dem leader Jo Swinson saying that the poll was "our best chance to elect a government to stop Brexit".

Brexit Party leader Nigel Farage has offered to make a pact with the Conservatives, but it is unlikely that this will happen. Farage said the deadlock had been "broken" and "Brexit now has a chance to succeed".

It comes after Boris Johnson was forced to write to the EU to request another extension due to the Benn Act. It now means that the new Brexit deadline has been moved once again to January 31.

However, due to the EU's 'flextension', it is still possible for the country to leave the EU before January 31, if the Prime Minister's withdrawal agreement is ratified by Parliament.

The latest BBC opinion poll has the Conservatives with 36% of public support, Labour 24% and the Liberal Democrats on 18%.

Once the election has been confirmed, Parliament will be dissolved on Wednesday 6 November, meaning that all seats will be up for grabs with the country heading to the polls five weeks later.

Image by luxstorm from Pixabay