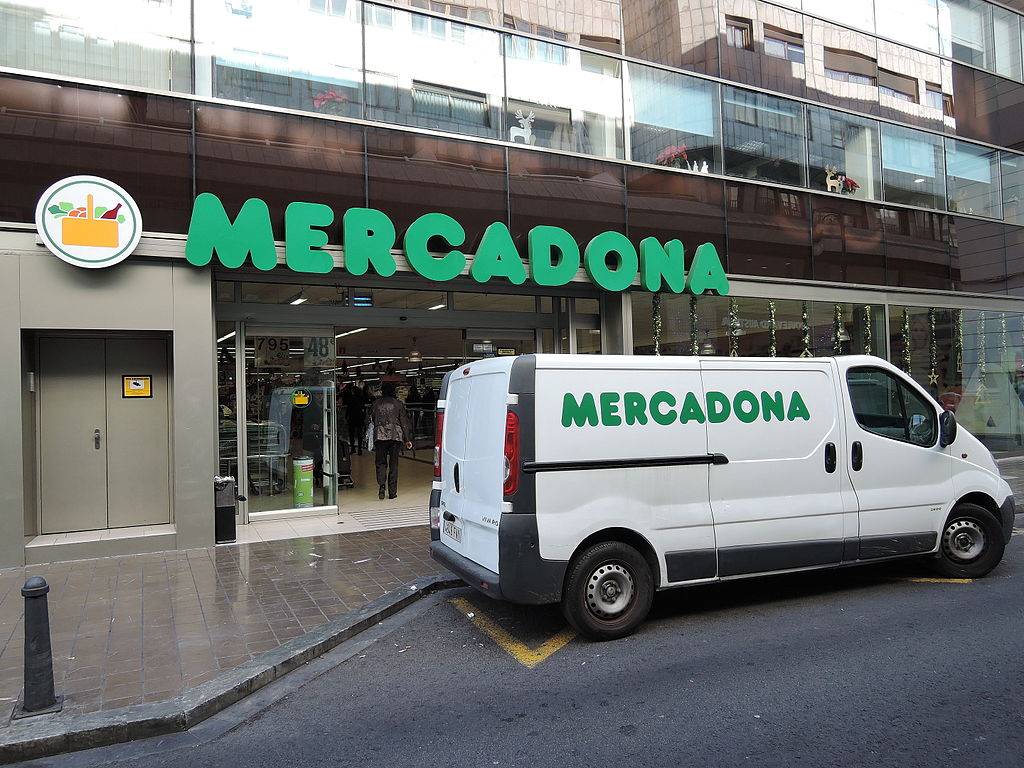 Spanish police have warned internet users about the latest online scam attempt that claims to have come from one of the country’s leading supermarkets, Mercadona.

The phishing attempt which is sent via email, text message or Whatsapp, looks to obtain the users personal details including bank account information by pretending to be from the popular supermarket chain.

The hoax offers the user a €75 coupon in return for them taking part in an online survey in order to find out about their past purchases and shopping habits. This of course is something that many companies are genuinely interested in finding out for marketing purposes, however in this instance it is the hook that scammers are using to exploit Mercadona customers.

The text may also claim that the incentive is to celebrate the company’s 50th anniversary, which isn’t true given that the company was actually first set up in 1977 by Francisco Roig Ballester and his wife, Trinidad Alfonso Mocholi.

The Alcorcón Municipal police published a tweet on Saturday to bring the fraud to the attention of web users with the message “Mercadona does not carry out this type of promotion or raffle.”

It is not the first time that customers of the chain have been targeted in such attempts with another hoax received by users in September of this year, saying that they had won a prize draw raffle and supplying their full name and place of residence. The victims were then requested to provide certain personal information before the prize could be released to them commonly known as ‘phishing’.

Mercadona have previously stated that they do not offer these kinds of incentives and never request a users personal data online. The supermarket also stresses that it does not currently offer any special offers, promotions or provide any form of loyalty card. If you are in any doubt, you are always advised to contact the Mercadona customer services before acting.

There have been an increasing number of scam attempts in recent months with Endesa and Correos (Post Office) customers also being targeted.

The Correos scam sent text messages to users phones demanding that they pay a customs fee before a package could be dispatched to them.

As cyber criminals become more sophisticated, at least the methods they use, the number of attempts that people receive is sure to grow.

Users are once again advised never to respond to such attempts via email, text or any other medium until you have verified yourself from the company or individual that the attempt is genuine. It is very rare that any institution will ask you online to provide your personal details including banking credentials.

If it sounds too good to be true, it most probably isn’t.

Please share with your friends and family to make them aware.