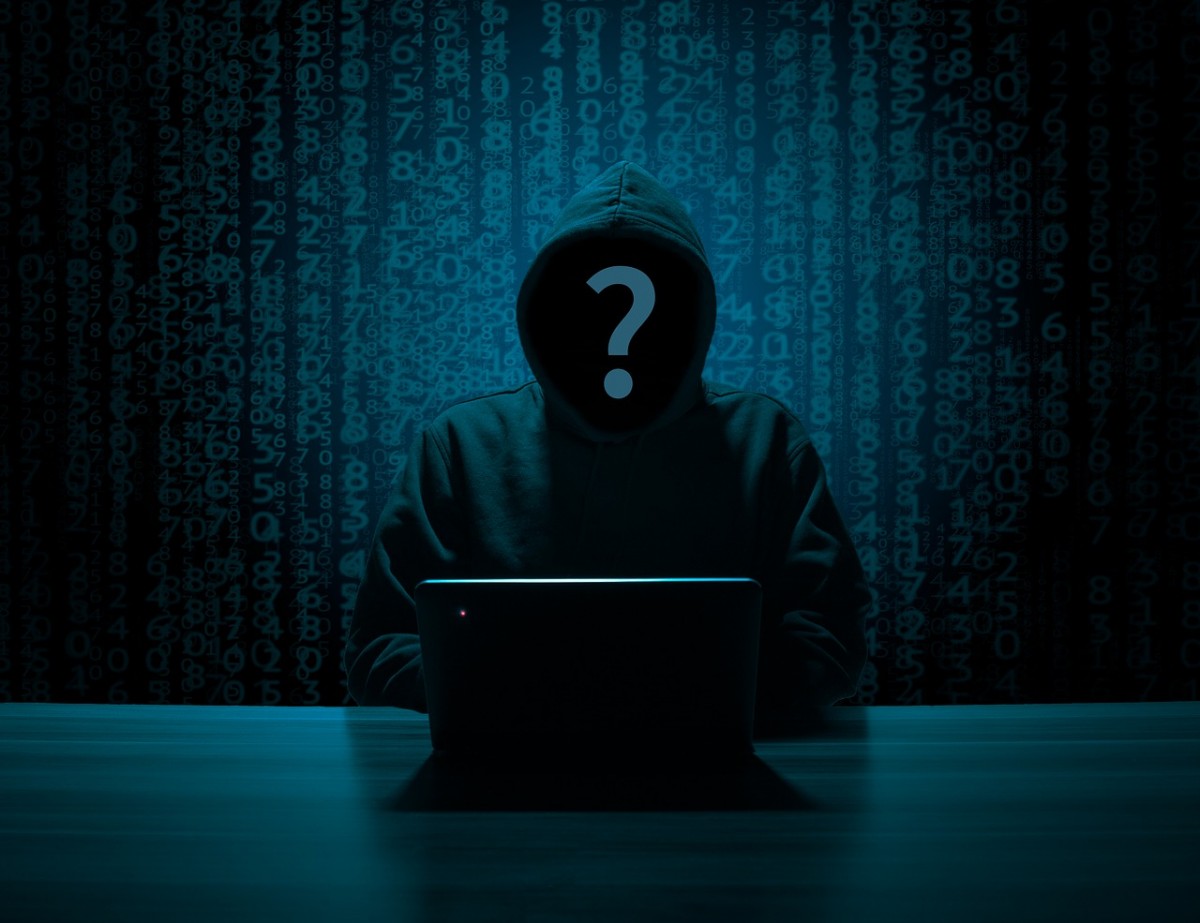 Unfortunately, life online has a number of pitfalls including cybercrime. Malware, hacking attempts, phishing and similar attempts to gain access to our computers and our personal data are an all too often occurence.

A new form of cybercrime doing the rounds in Spain at the moment appears to come via text message from the Spanish postal service, the Correos.

A number of Brits living in Spain have reported online of attempts by unscrupulous individuals to illicit money from them by sending an SMS posing as the Spanish postal service.

Those that have experienced the attempts say that they received an SMS message from the Correos demanding that they pay customs charges before a package can be delivered.

Others have reported that some messages come from the energy supplier Endesa.

The Correos have said that you will never receive a text message from them asking for payment and to ignore them as they are scam attempts.

Messages may say something like "Pago de tasas de aduana", pay your customs fees, or "Estimado [name], su paquete no se pudo entregar el [date] ya que no se pagaron los arancele aduaneros. Siga estas instrucciones...", Your package could not be delivered due to customs duties not being paid. Follow these instructions.

Obviously do not click on the links and do not pay anything.

If you are in any doubt, contact your local Correos or other company to confirm the legitimacy of any message.

You can see a thread and comments from other users on this via the N332.es Facebook page here https://www.facebook.com/DrivingSpain/posts/1235831333270883

Image by B_A from Pixabay