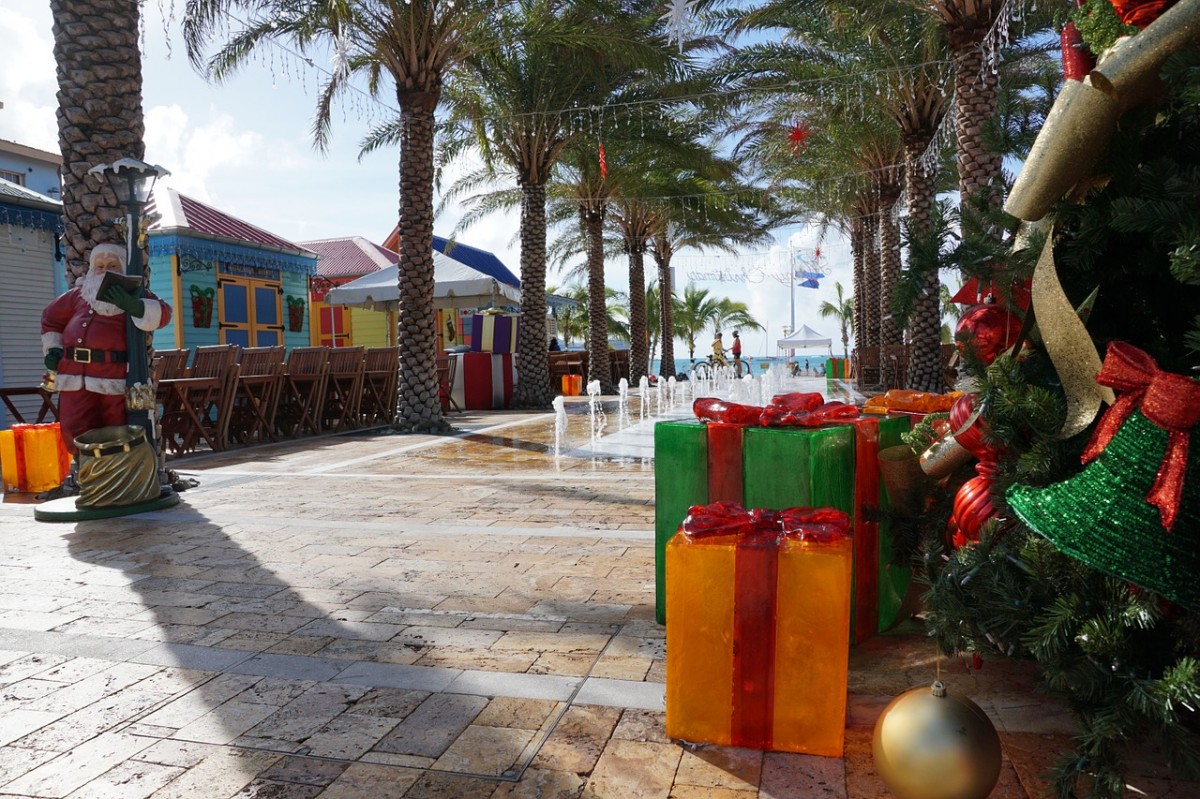 One In Five Brits Plan A Christmas Getaway To Escape The In-Laws Spain News December 06, 2019

A new study has revealed that around one in five Brits are planning on escaping the in-laws this Christmas with many choosing to book a holiday to Spain and other European destinations.

The study which was conducted by OnePoll found that many Brits are now planning to replace the dark and gloomy traditional Christmas day in the UK with a trip to sunnier climes, such as Spain, Portugal and Italy.

Of the 2,000 participants surveyed, more than two-fifths planned on spending Christmas away from home, with 17% electing to go abroad.

Nigel Wolstenholme, head of consumer brand at Rentalcars.com, the company which commissioned the research said, "Christmas is the perfect time of year to plan a trip away, and it doesn’t just have to be about escaping what's happening at home.

"Holidays are about making memories, and when better than by doing something different at Christmas?

"Everyone’s in a good mood and work tends to be quiet, so you don’t have to worry about coming back to floods of emails.

“Although discovering somewhere new in the UK remains popular, our research has found many Brits are now exploring international trips for Christmas, from a short hop to France and Spain, to longer-haul destinations like Thailand and the USA.”

With the average Brit enjoying seven days off at Christmas, around 14% of study participants said that even though they may be away from work, the Christmas period doesn't actually feel like a holiday. A third feel that going abroad over the festive period feels more like a "proper" holiday compared to the usual traditional Christmas.

The study revealed that the average adult will fork out around £400 for their flights, car hire and accommodation this Christmas, however one in ten will spend in excess of £1,000 to escape the UK.

Although 68% said they would like to go abroad in the future, spending Christmas in the UK isn't all that bad with nine out of 10 admitting that they still enjoy the holiday period at home, even if they are unable to get away.

Image by photosforyou from Pixabay