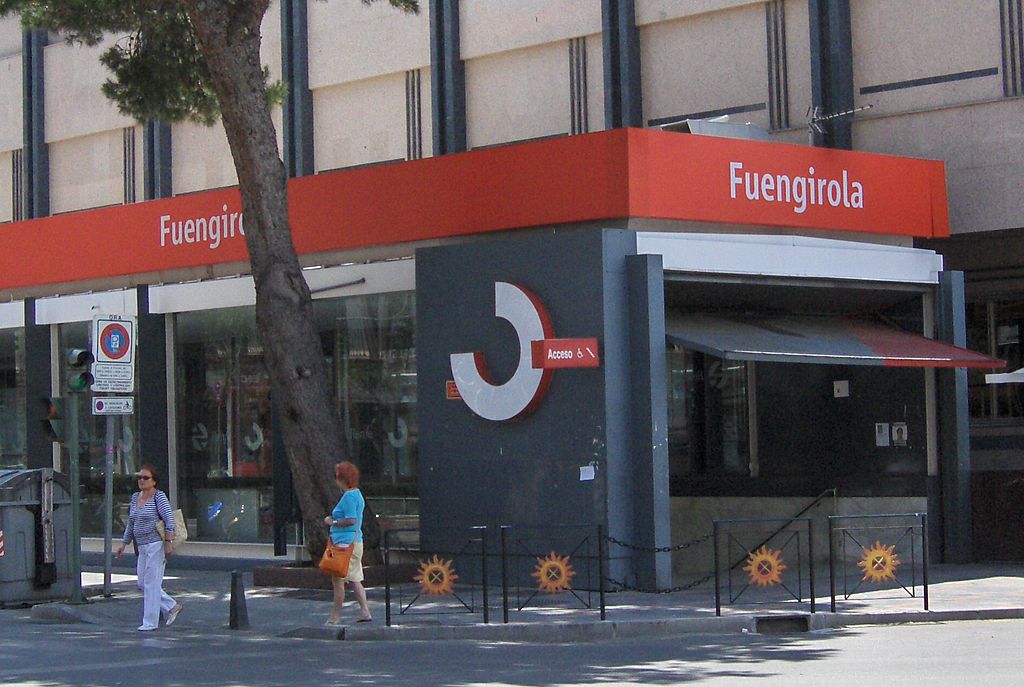 Fuengirola To Malaga Train Timetable Extended Until 3AM During Summer Spain News February 28, 2020

Fuengirola townhall has agreed to extend the operating times of the trains that run between Fuengirola and Malaga Airport on the popular Cercanias line.

The move will mean that between June 15 and September 30, trains will operate between the two destinations until at least 3:00 am instead of the usual 11:30 pm.

The timetable will also be extended when any major events take place in Fuengirola or other cities through which the service runs including Torremolinos, Benalmadena and Plaza Major.

The extension will mean more travel options for the 800,000 residents in the area, along with the 11.5 million tourists that visit the Costa del Sol each year.

The proposing Deputy Mayor, Rodrigo Romero said, “We talked about the summer period from June 15 to September 30, as well as the days of major events in Fuengirola and the rest of the cities through which the train runs."

As the Fuengirola-Málaga Cercanías line is so important to the local population and economy "it is considered one of the most profitable lines in Spain per square kilometre, so it is not difficult to assume that the extension of this schedule would be a success,"

"Even if it entails some economic cost not covered by users during this time, the general benefit of the line would remain positive and would allow Malaga residents and tourists to enjoy the wide variety of opportunities offered by the Coast at night using the Cercanías line", according to the proposed document.

As the Cercanías line connects a number of towns along the Costa del Sol to the capital city and airport, it will help to minimise the problem of parking in the urban centres and will mean greater respect to the environment.