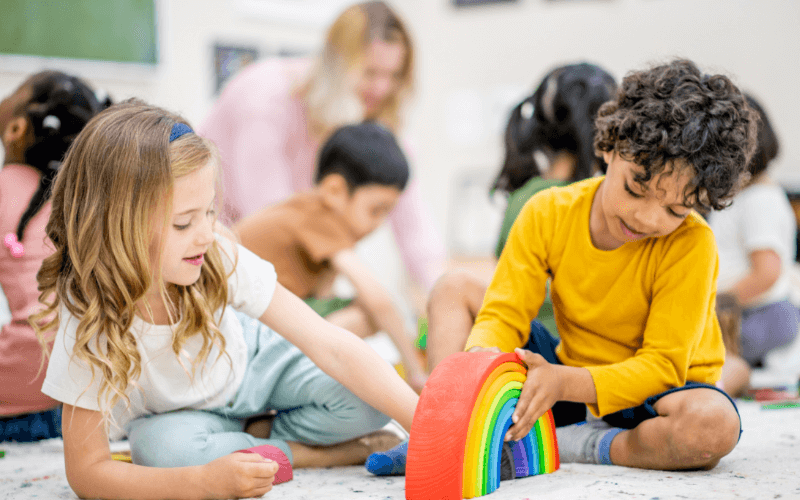 In Spain, compulsory education doesn’t begin until a child reaches the age of six.

Before attending primary school, the majority of parents will want to give their children the very best start and place them into preschool education (Educación Preescolar).

This helps them to get into a routine, provides structure to their day and helps them to mix with other children which in turn builds their confidence levels in preparation for the step up to big school.

If you are the parent of a young child in Spain, you will want to understand how things work and what your options are.

Below we cover everything you need to know about daycare in Spain including:

Sending your child to preschool in Spain can start from as young as 3 months and lasts until they are 6 years old.

Although preschool education is not compulsory in Spain, the vast majority of parents choose to enrol their children in preparation for their more formal education from the age of six which is when they must, by law, attend primary school.

According to the OECD (Organisation for Economic Co-operation and Development), Spain has an above-average enrollment for children in preschool education.

As of 2019, the OECD reported that 97% of children between the ages of three and five were enrolled in early education compared to the average of 88% across other OECD countries.

It is unclear as to why the numbers have been in decline, however, the associated cost may be a contributing factor.

All working families who send their children to daycare are automatically eligible for a tax cut of around €1,000 per year.

Benefits of preschool education in Spain

There are so many wonderful benefits to sending your child to daycare in Spain.

Firstly, it will allow your child to quickly and easily integrate into the Spanish culture, make new friends and gain the confidence they need to grow.

Secondly, if your child attends preschool in Spain, they will constantly be exposed to the Spanish language.

We all know that young children are like sponges, they learn new skills very quickly, including languages.

Research has shown that children under the age of five will use the same part of the brain to learn Spanish that they use to learn their mother tongue.

Young children are also fearless, unlike us adults, which means they are not afraid to make mistakes. This means they learn the language much faster than we do and in no time at all will become bi-lingual.

Learning a second language has been proven to boost problem-solving, critical thinking and listening skills. It also enhances memory, concentration and the ability to multitask. There are just so many benefits!

Then there is the financial benefit.

Private schools are expensive here in Spain. If your child can speak Spanish, it will be easy for them to attend a public school and integrate with native Spanish speakers. They will grow as individuals and give their life prospects a major boost.

So in essence, the quicker a child is exposed to a second language, the easier it will be for them. 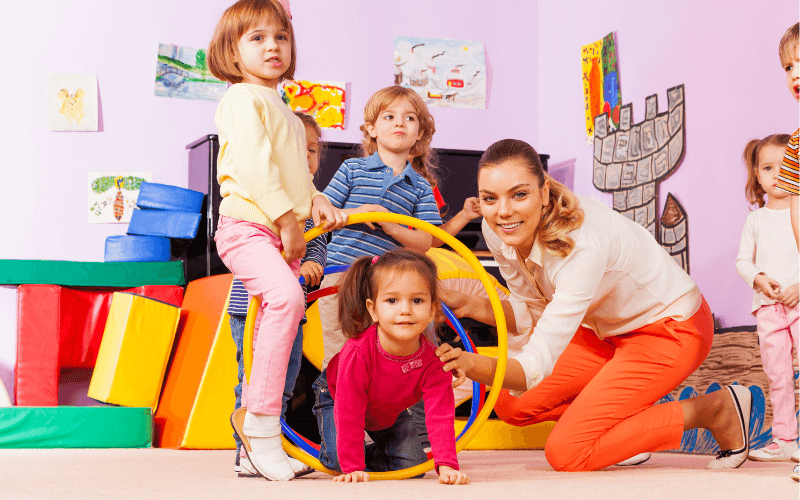 There are two stages to preschool education in Spain.

The first stage is nursery school or ‘Guardaria’ which is for children up to the age of 3 years.

Like infant schools, preschool nurseries are either private or public.

Nurseries are not free in Spain. A public preschool will cost between €150 and €400 per month. The amount you pay will depend on your level of income with those on the lowest incomes paying the least.

Private nurseries can cost even more with prices ranging between €400 and €1,000 per month per child.

The school day will vary depending on whether you send your child to a private or public nursery.

Sending your child to a Spanish nursery will give them the best possible start and give them an early introduction to life in Spain. It will also mean they are being exposed to the language which they will learn quickly and enable them to build relationships with their Spanish peers.

From three to six years, the child may progress to kindergarten or infant school (Escuela Infantil).

The vast majority of parents in Spain send their children to infant school. This not only allows the parents to work but also means the child can learn the necessary skills they will need to thrive at primary school such as reading, writing and counting.

They will also develop a range of social, emotional and physical skills such as painting, dance, games and sporting activities.

Although kindergartens are not mandatory in Spain, they do have the bonus of being completely free. At least, the public ones.

If you choose to send your little one to private kindergarten, expect to pay €500 per month or more per child.

Whether you send your child to public or private infant school, the school day is fairly consistent, running from between 9 am and 4:30 pm.

At midday, the children will usually have a two-hour lunch break. Children can either have lunch at school or they can go home to eat.

Like all state schools in Spain, nursery and kindergarten education will be in Spanish. However, in larger towns and cities, you may be able to find a private one where English, as well as other languages, are spoken.

The registration process will vary slightly between regions and whether you choose a private or public nursery.

The main criteria for being accepted into a public nursery will be the proximity of the nursery to your home and the presence of other siblings.

In most cases, you will be able to register your child directly with the school itself.

If in doubt, check with your local town hall (Ayuntamiento) as they will be able to provide you with a list of both private and public preschools in your area.

Enrolment in a public preschool is between May and September.

You will need to make sure you are registered on your local town hall’s Padron which is much like the electoral roll in the UK. This is commonly referred to in Spain as ‘Empadronamiento’ and means that you and your family members are registered in the Padrón Municipal de Habitantes.

When registering your child you will typically need to provide:-

There you have it. Everything you need to know about sending your child to daycare in Spain. 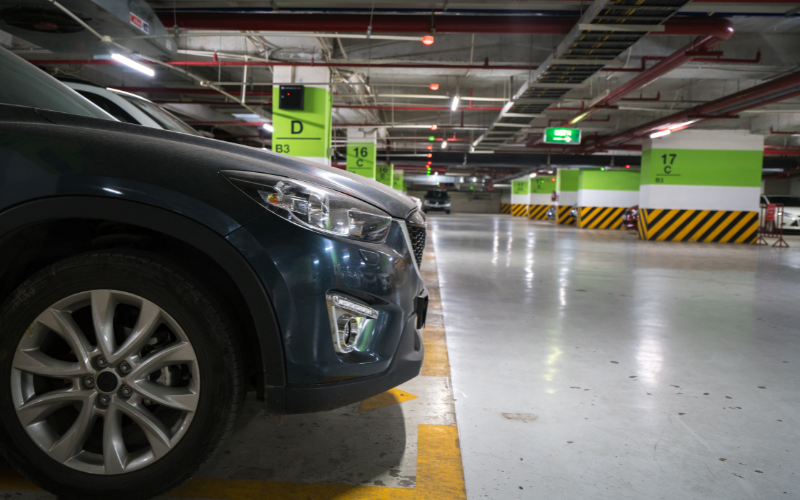 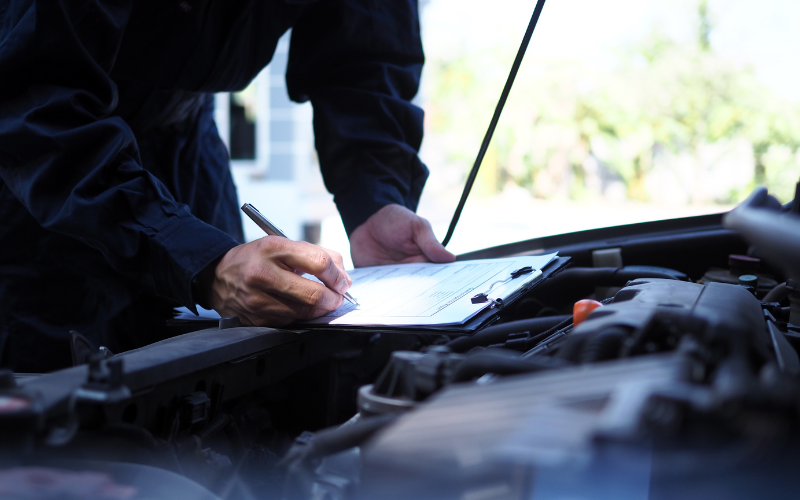 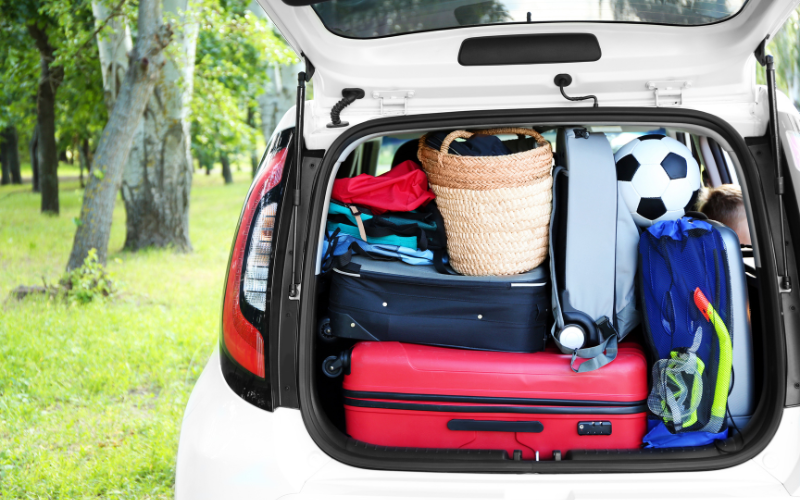 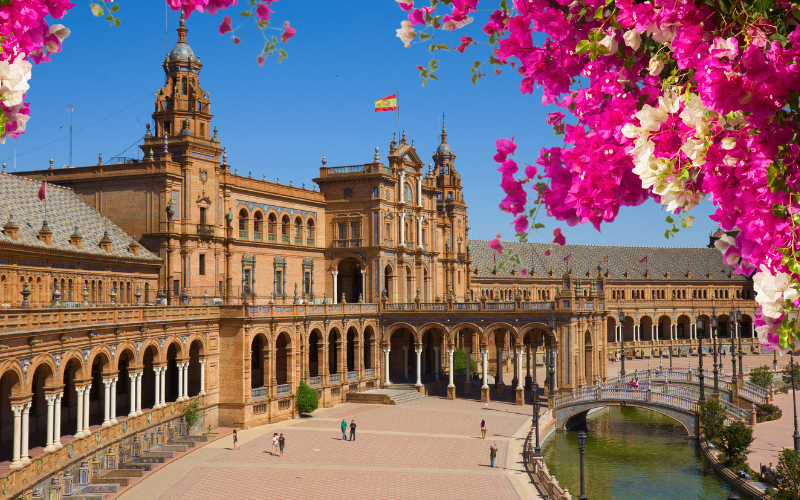 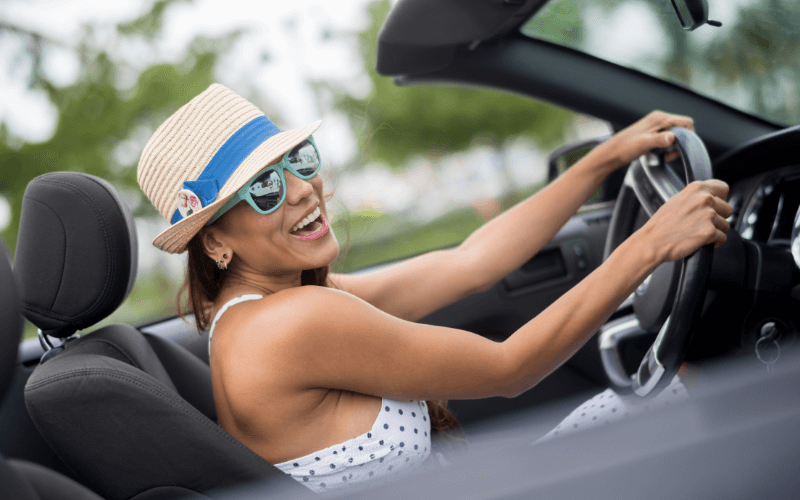