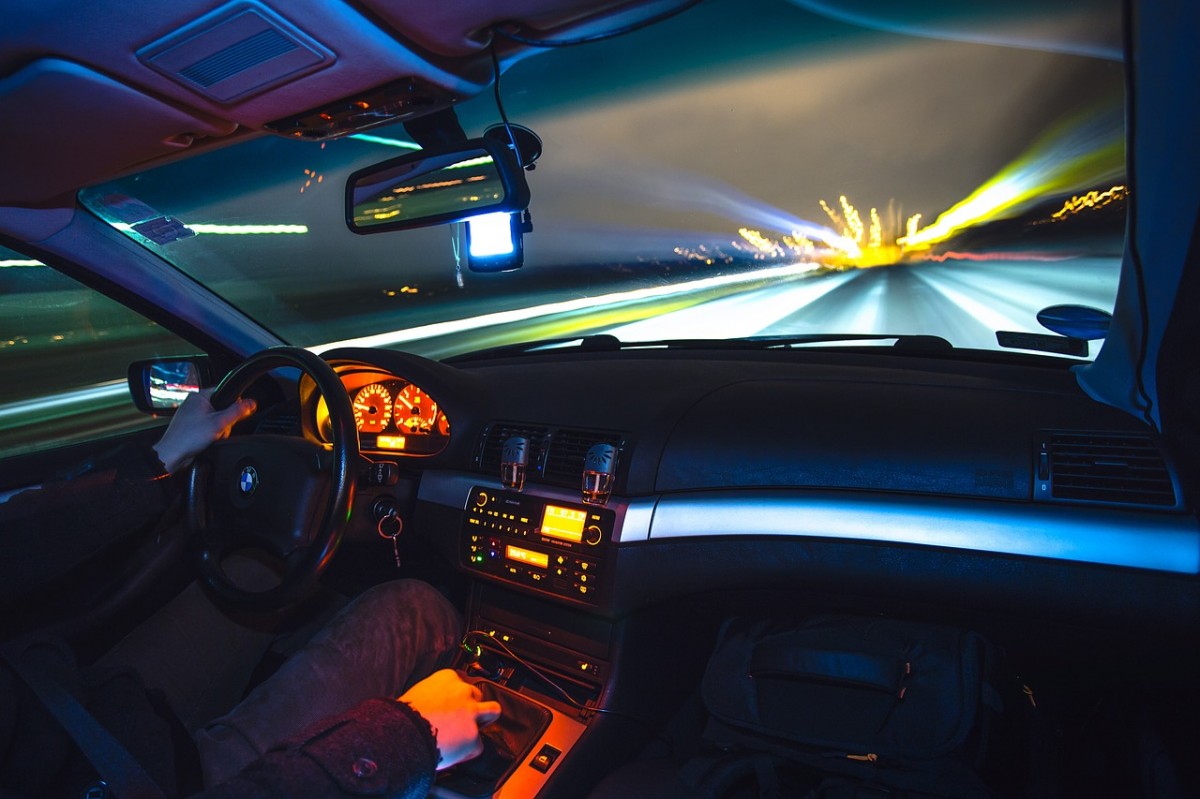 A new study by Spain’s Royal Automobile Club (RACE) has revealed Europe’s best and worst drivers. It turns out that Spanish drivers are not the worst, contrary to many people’s belief.

The study surveyed 3,368 drivers from 15 EU countries between the ages of 18 and 75 in order to find out which drivers had the worst driving habits when it comes to road safety.

The study revealed that 5.2% of Europeans believed that they had almost fallen asleep while driving on a long journey. For Spanish drivers the figure dropped to 2.3%

Spain actually came 11th when it comes to accidents caused by fatigue at 10.8% with Finland holding top spot at 24.7%. In this study category it was Portugal that claimed the top spot with just 4.9%.

On average, Spanish drivers stop for a break after 2 hours and 7 minutes while on a long journey.

Worryingly, 27% of Europeans drivers admitted that they did not make any stops on long journeys spending up to 4 hours behind the wheel without a rest break!

Spanish drivers were well above average in this respect with 83% preparing in advance for a long journey, 78.6% getting sufficient rest before their journey, 64.7% driving when the roads were less busy and 29.5% sharing the driving duties with others.

Along with mobile phone distractions, driving under the influence continues to be a major cause of death on Europe’s roads with a whopping 43.5% of drivers admitting to driving after drinking alcohol.

Czech drivers came out on top and were the most responsible when it came to drink driving with only 6.3% regularly drink driving.

In terms of fatalities, Spain came out 8th with 39 deaths for every one million inhabitants. This was in comparison to an EU average of 51 per million.

The country with the fewest number of fatalities was Sweden with 25 deaths per million residents with the UK on 27 and Denmark on 32 per million.

The worst performing countries were Croatia with 80 per million, Bulgaria with 89 and Romania with a staggering 99 deaths per million residents.

The RACE study concluded its report by reminding drivers of some of the main telltale signs of fatigue when driving including itchy eyes, blurred vision, the feeling of drifting off, dehydration, numbness and cramps in the limbs.

Image by tookapic from Pixabay

Can You Leave A Rental Contract Early In Spain? Expat Tips

What Are The Camping Rules For Spanish Beaches? Spain is the perfect destination for those who wish to camp and sleep the night under the stars. In 2019, prior to the pandemic, more than 8...
Read More

What Are The Hottest And Coldest Places In Spain? Each of us is different. Many of us will enjoy the extreme heat of summer, whereas others will be more comfortable living where the temperatures...
Read More