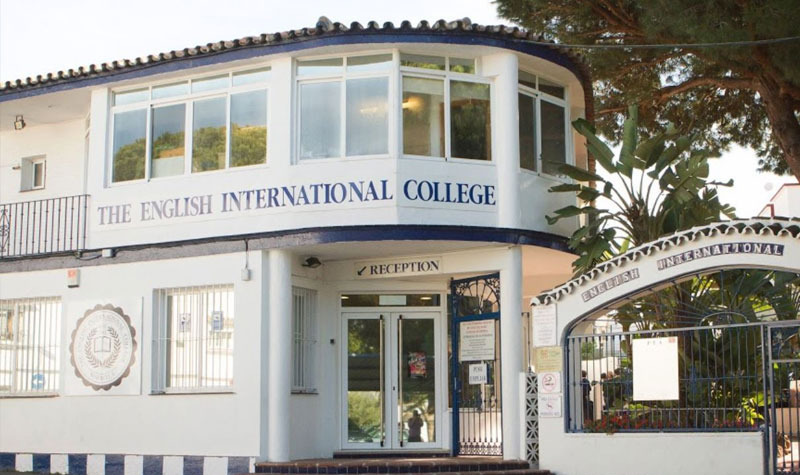 For families relocating to Spain, one of the most important considerations is the education of their children. The Spanish education system is good and is improving, but it's not so much the education system itself, but the ability of the child to be able to adapt that will determine whether or not that child will benefit from the move.

Generally speaking the younger the child the better because it is much easier for kids to adapt when they have less baggage, not only in terms of friendships, but the mechanics of the education system they are used to. But of course it's not just the changed environment that causes the concern as much as coming up and coming up against a totally new and foreign language.

But as with all things in life, money can make things an awful lot easier. The education system in Spain has four types of school; state funded, private, international, and foreign. State funded schools are the only ones that are free to attend; whilst the other three types are fee-based. If money is not an issue, then there is likely to be little or no problem, but with fees ranging from €3000-€4000 per annum for primary schools, and €8000-€10,000 per annum for secondary or boarding schools, this will put a strain on many families’ finances.

At Spanish state schools and Spanish private schools, lessons are taught in Spanish. It is only the international and foreign schools where lessons are taught in English. Younger children tend to be able to pick up foreign languages that much faster than older children, so that, coupled with the fact that a younger child has less baggage to carry around means that they will adapt far more readily.

The age for compulsory education begins when the child is six years old. However, depending on which region in Spain you will be living in, this can vary, and many schools are willing to start accepting children from the ages of three and four years old. This is great for the younger children because it gives them the opportunity to be immersed in a foreign language thereby learning it naturally, before any really serious teaching starts at the age of six.

But for older children whose parents cannot afford international or foreign school fees, there is clearly a problem. Many parents overcome this problem by employing a personal tutor, and with fees ranging anywhere from €8-€22 per hour this is considerably more affordable than foreign or international schooling.

Another great attraction of Spanish international schools is that they have a bilingual system whereby they teach their curriculum in both English and Spanish. The advantage here is obviously that pupils get the best of both worlds i.e. taking lessons they can clearly understand, whilst at the same time also being able to learn Spanish.

Moving children to a new country that does not speak English as its native language is always going to be traumatic for older children; the younger ones can amazingly take it all in their stride. But if your children are of an older age, and you value the standard of the education they receive, then you will have to think twice before deciding on Spain. It's not that the education system isn’t good because it is; it's the child's ability to be able to adapt that really counts. So if you're determined on making the move, you will need to factor foreign or international school fees into your financial forecasting. But finances permitting, you can rest assured that your child will be given an excellent education.