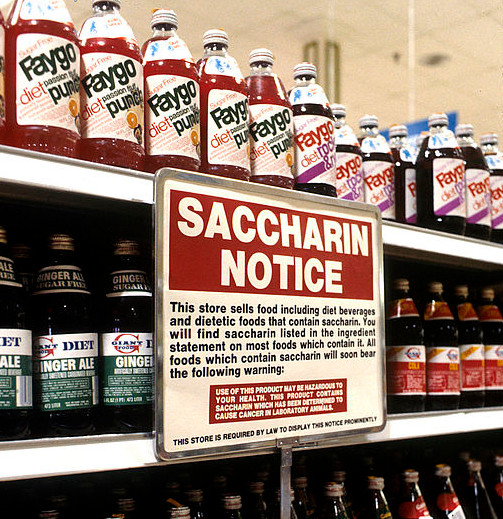 What are Artificial Sweeteners?

Artificial sweeteners are actually chemicals or natural compounds that have been created in order to replace the sweetness of sugar, without the calories that sugar contains. Many sweeteners are controversial because some of the chemicals are known to be harmful and others are downright toxic.

Are Artificial Sweeteners Better for a Low-Fat Diet?

Unfortunately, the label 'sugar-free' often masks the calories that are present in our food and beverages. It is not true that 'sugar free' or 'fat-free' means low-calorie. In fact recent studies have demonstrated that artificial sweeteners can actually increase your appetite, and some of the chemicals in artificial sweeteners may in fact raise your blood sugar dramatically. So 'sugar-free' does not necessarily mean 'diet-friendly' or healthy.

What are the Different Types of Artificial Sweeteners?

What is particularly worrying about aspartame is that methanol converts into formaldehyde when it is metabolized in the body. While the creators of aspartame argue that methanol is rapidly excreted from the body, other research has found notable amounts of formaldehyde in the livers, kidneys and brains of test subjects after taking aspartame.

Aceslulfame-K is made up of potassium salt which itself contains methylene chloride (another carcinogen). Early research has demonstrated a link between the sweetener and the development of multiple cancers in laboratory animals. The reported side effects of Aceslulfame-K include: nausea, headaches, mood problems, impairment of the liver and kidneys, problems with eyesight and possibly cancer.

Sucralose breaks down into small amounts of dichlorofructose, which has not been tested adequately in humans. Found in Splenda, sucralose can reportedly cause dizziness, skin rashes, panic, diarrhoea, headaches, bladder issues, stomach pain, enlarge the liver and kidneys and shrink the thymus glands.

Saccharin is a sulfa-based sweetener; its primary ingredient is benzoic sulfimide. Recent studies have shown that saccharin can cause bladder cancer in rats. The side effects that have been reported for saccharine include nausea, diarrhoea, skin problems or other allergy-related symptoms.

In Which Foods are Artificial Sweeteners Found?

You really need to check an ingredients list in order to be sure whether your food is artificial sweetener free – or - to be completely on the safe side avoid processed foods as much as you possibly can. There are obvious brand names to look out for and avoid such as NutraSweet, Splenda and Sweet N Low. Avoid where possible diet carbonated beverages (fizzy drinks) such as Diet Coke and Diet Pepsi.

Aspartame is also used in small amounts in many diet foods, including diet chewing gum and yogurt and it may be contained in your medications and vitamins. Any food that you buy that is branded as 'low fat' or 'sugar free' may have a good chance of containing aspartame. Always read the product labels!

What are the Healthiest Sweeteners to Use?

Stevia is a sweet tasting natural herb, which is much better for you than artificially produced chemical sweeteners. Stevia can be bought as a dietary supplement and can be safely used in tea, coffee, sweets and other foods. It is low in calories, so it's ideal for those who would like to lose weight. Remarkably it has a number of other health benefits including treating diabetes, hypertension, dental problems, dermatitis, acne, stomach ache, digestive problems and flu.

One of the best ways for people to lose weight is to use natural sweeteners instead of sugar. Natural sweeteners keep your food and beverages sweet and tasty. Maple syrup for example, can be used for baking and can be added to toast and ice cream for those with a sweet tooth. Maple syrup is known to promote the health of the heart, boost the immune system, and lower the risk of prostate cancer.

Raw honey is a fabulous natural sweetener and it is easy to purchase. Mix it in milk or spread it on bread, or add it to your tea. Honey has a low glycaemic index, so it is perfect for those who want to lose weight. Honey is rich in antioxidants, which can protect your body from a variety of illnesses and boost the immune system.

A final natural sweetener worth trying is date sugar. Not actually a sugar at all, 'date sugar' is an extract taken from dehydrated dates and used as a healthier alternative. It contains essential minerals such as iron, calcium, phosphorus, magnesium, zinc and selenium, and is effective in improving cognitive functions, maintaining healthy blood pressure, enhancing immune system and relieving migraine, asthma and sore muscles.

If you currently live in Spain or are planning to move here in the near future, please take a look at our low cost expat health insurance policies 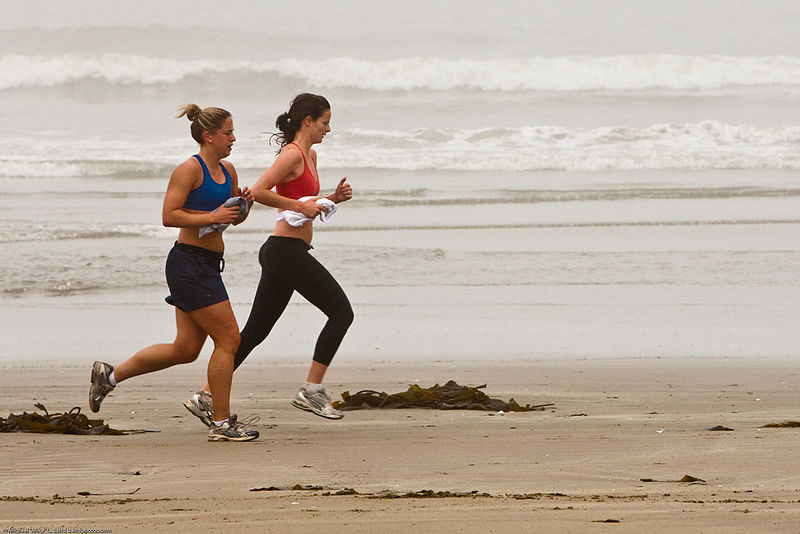 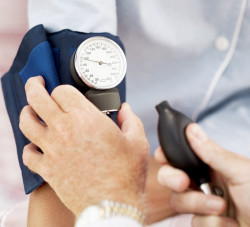