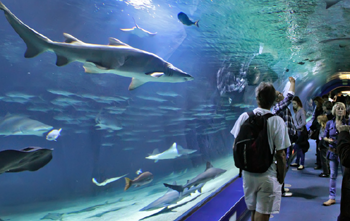 The Oceanografic Aquarium in Valencia – A Family Day Out to Remember Places To Visit February 21, 2013

But it’s not just fish and mammals; you’ll also see many species of wetland birds too – birds from the tropical mangrove swamps and the Albufera de Valencia.

Close Encounters of the Shark Kind

The Oceanografic is a great family day out. As well as watching the fabulous marine creatures in what is in effect their natural environment, there are plenty of participation events too. For example you will probably have heard of swimming with the dolphins; but what about swimming with the sharks? For those of you who are adventurous and brave enough, the Oceanografic presents you with an opportunity to get up close with one of the most deadly marine creatures of the seven seas. The name of the program is “shark encounters” and naturally it’s for qualified divers only. You’ll be accompanied at all times by two trained professional instructors, and you can spend one of the most memorable mornings of a lifetime with these awesome creatures.

Close Encounters with a Penguin

Whilst swimming with sharks may not be something you’d like your kids to do here at the Oceanografic, interacting with the Penguins most surely would be? Penguin encounter is an experience that’s open to all members of the public at 3:15 every afternoon. You’ll meet the penguins’ keepers and be able join them in feeding these wonderful, flightless birds. These are Humboldt Penguins, and you can get to know their particular characteristics in a fun filled encounter. You can then complete your visit by going on to see the incubator and hatchery, where young chicks are born and reared prior to joining the adult bird population. It’s one of the most enchanting things you’ll ever do in your life. Kids absolutely love it!

Another great favorite with the children is the Dolphinarium, where these special creatures entertain the crowd with their spectacular marine aerobatics and tricks. And for young and old adults alike there is the chance to become a trainer for the day.

Tickets are available at the gate, and can also be booked online at the website. With a starting rate of just €8 for a large family, going up to €36.25 per large family for an all in 3 day extravaganza, they’re incredible value for money! 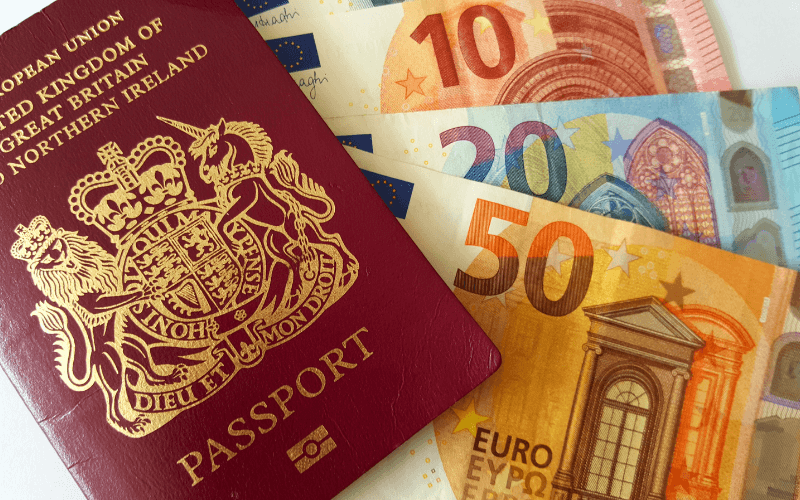