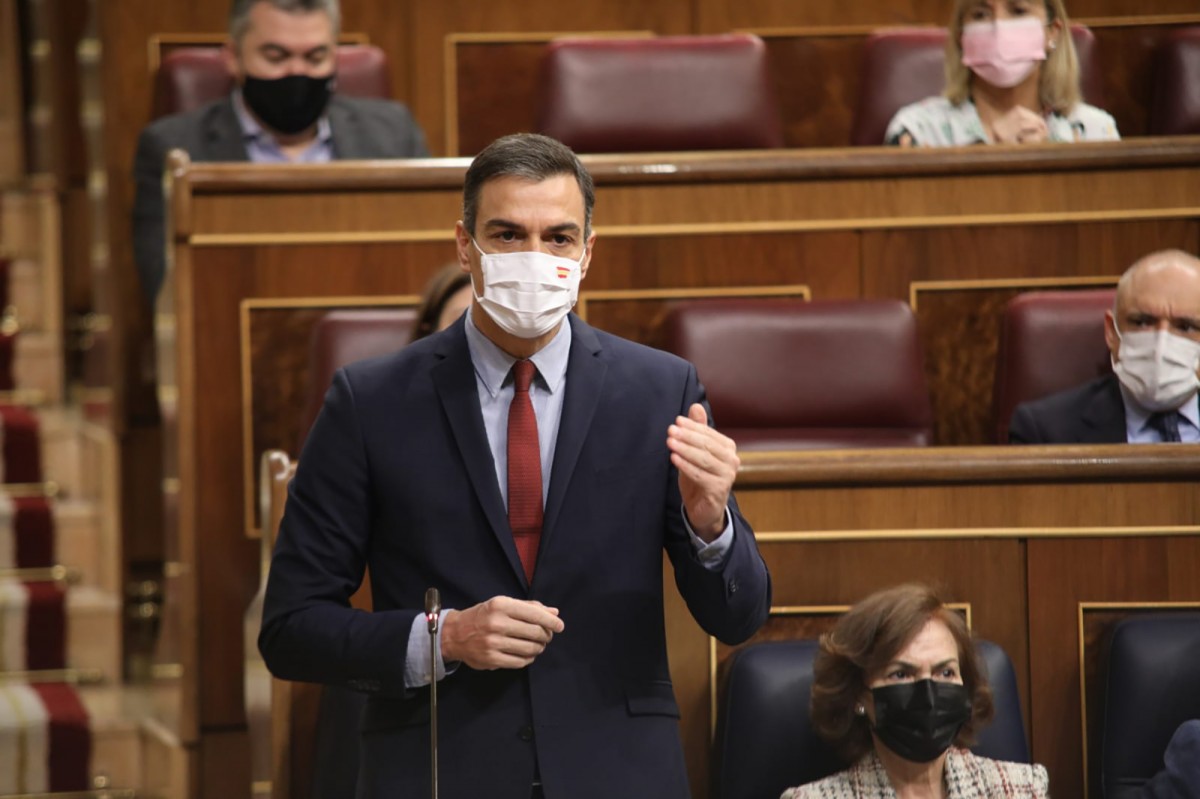 Eleven of Spain’s regions including the North African cities of Ceuta and Melilla have announced the closure of their borders ahead of the All Saint’s bank holiday on Monday.

The measures will mean restricted movement for most of the country’s citizens at a time when many people traditionally travel throughout the country to visit their families and deceased loved ones.

All Saint’s holiday falls on Sunday, November 1 this year but in a number of regions including Andalusia, Aragón, Asturias, Castilla y León, Madrid and Extremadura, the holiday has been moved to the Monday.

The measures will aim to slow the spread of the Coronavirus second wave which has recently hit the country hard.

Latest figures published this Wednesday from the country’s Health Ministry show that to date there have been over 1.3 million reported COVID-19 cases and more than 35,000 deaths.

New Coronavirus cases have increased by 71% in the last 15 days with the number of cases per 100,000 inhabitants now standing at 453 - a record high during Spain’s second wave.

The regions that have now announced the closure of their borders are Asturias, Aragón, Castilla y León, Castilla-La Mancha, Cantabria, the Basque Country, Madrid, Murcia, Navarre, La Rioja and Andalusia.

Under the new state of alarm, each of the country’s autonomous regions also has the power to implement confinement measures and restrict movement across their borders as they see fit.

Residents will still be permitted to move freely within their regions, however, other measures may also be in place such as limiting the number of people who can meet both privately and in public places. Most regions have currently set this to six people in establishments such as restaurants.

Those who live in the Extremadura, Galicia and the Canary Island regions, will not be confined and will be able to travel through those areas that are locked down but not stop within them.
It comes as Andalusia also announced its intention to close its borders from tonight at midnight with the intention to keep them closed until November 9.

Junta de Andalucia President, Juan Manuel Morena said, “In total there are 450 Andalusian municipalities that are going to be closed on the perimeter. 4.3 million Andalusians live in these municipalities, half of our population, who will not be able to enter and leave their towns except for just cause,"

"One of the weapons we have against the coronavirus is to limit mobility, knowing that this measure works like a tap," he said.

"If we open it, mobility increases, infections increase and economic activity increases and if we close the tap, mobility is reduced and contagions, but also this activity."

Isabel Díaz Ayuso, President of the Madrid region was not so keen to lock her region down declaring that the “people were sick of controversies”.

On Thursday, Díaz Ayuso said that she “did not agree with the closure of Madrid, and that if I have to do so, given that I have no health study that says that this is the best thing to do, I want to do it for the lowest number of days possible.”

A new state of alarm including a late-night curfew was announced on Sunday which will restrict the movement of citizens across the country between 11 pm to 6 pm. Only those who have a valid reason are permitted to be out during the curfew including those who need to seek medical attention, attend to someone they care for and those who need to travel to work.

The current state of alarm was due to end on November 9, however, on Thursday Congress approved a motion to extend it for a further six-months until May 2021.