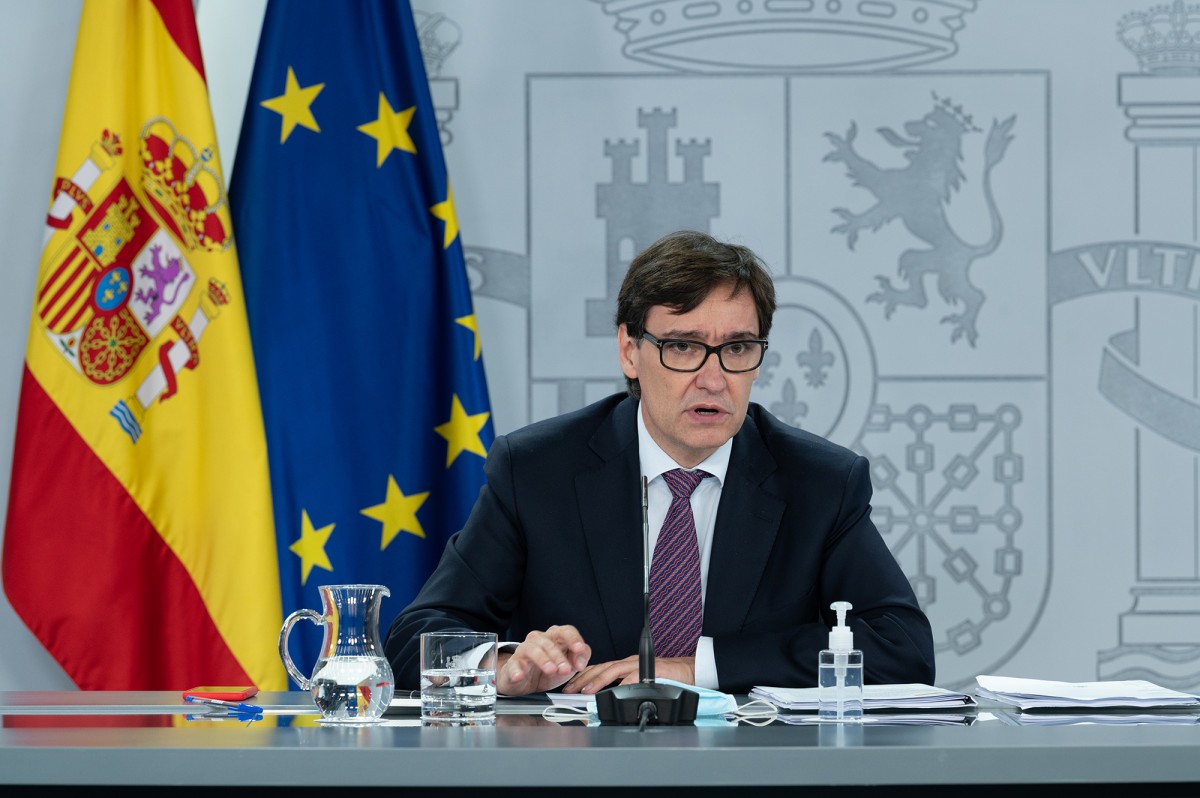 Anyone travelling to Spain from high-risk countries will have to provide a negative Coronavirus test prior to departure the Health Ministry confirmed on Wednesday.

From November 23, travellers to the country will have to submit a negative PCR (Polymerase Chain Reaction) test within 72 hours of their departure along with a complete health control form.

The requirement to provide a negative test result will be in addition to temperature checks which may be performed on passengers arriving at Spanish airports and ports.

Travellers will not be able to use the NHS test results. Instead, they will need to have a private test which are currently being provided for around £150.

According to the Health Ministry, authorities may request to see the results of a PCR test, which will need to be either an original document, written in either English or Spanish and of which may be presented in paper or electronic format.

The Ministry of Health announced that the PCR test would be compulsory for those travelling from designated high-risk countries as determined by the European Centre for Disease Prevention and Control (ECDC).

Travellers from the majority of European countries will be affected by the new measures with the exception of Norway, Finland and Greece which currently have a low number of infections.

Minister for Health, Salvador Illa (pictured) said the new requirement would also apply to non-EU countries which had an incidence rate of 150 cases per 100,000 people over the past 14 days.

Mr Illa said, “We will ask the airlines to collaborate and check for travellers’ PCR (swab) tests before boarding”. He also added that Spain had no plans to impose mandatory quarantine for foreign arrivals.

Illa said that the government had taken the measure in line with guidelines that had been established by the EU last month and that members had opted for the use of diagnostic testing over quarantines to facilitate safe travel within the bloc.

Madrid’s regional government had been asking for tighter controls for months so were naturally upbeat in regards to the news.

Madrid regional government leader Isabel Diaz Ayuso who has recently been at loggerheads with the central government over business closures, curfews and other restrictions said the measures were long overdue.

She said, “We’ve been fighting for it for six months. Too long. Now the Madrid region and the rest of Spain will be safer.”

Spain currently has the second-highest incidence rate in Western Europe after France with an infection rate over the past 14 days of 514 cases per 100,000 people.

However, the number of infections that are thought to have been imported into the country since May are considered to be very small at just 4,300.

The news follows recent headlines that the Canary Islands which has an incidence rate of just 82 per 100,000, will require travellers to produce a negative test within 72 hours of travel from November 14.

The FCS health control form can be completed here.

Further guidance can be found via the UK government website at