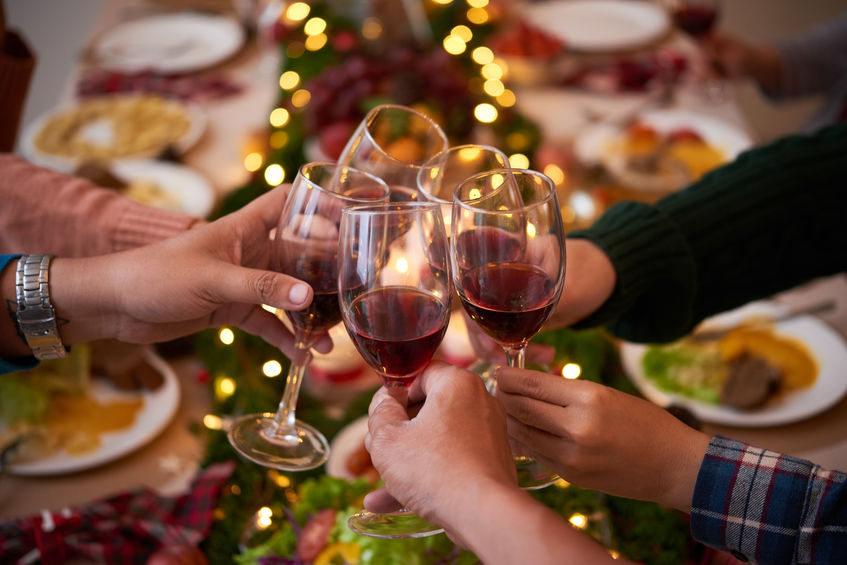 The Spanish government has proposed to restrict family and social gatherings over the Christmas period to minimise the spread of the Coronavirus this holiday season.

The proposals were outlined in a draft document titled “Proposals for Covid-19 public health measures for the celebration of Christmas holidays” which was leaked to the press prior to a meeting of the central and regional authorities on Wednesday.

The document proposes that a maximum of six people from the same household will be able to meet for the traditional Christmas and New Years Eve meals.

It also recommends that there would be a curfew between 1 am to 6 am on Christmas and New Years Eve meaning that people would need to be home within one hour of seeing in 2021.

The draft document also recommends that Christmas lunches traditionally enjoyed by businesses would also need to be restricted to six people with the recommendation that they are held outside.

The traditional Three Kings Parade (Cabalgata de Reyes Magos) which is held on the evening of January 5th, also comes under the spotlight with proposals that these are not held, although the document does not go as far as banning them altogether.

The government considers that the event which is a favourite with families at Christmas would mean a high-risk of transmission due to the usual high number of attendees. Such events would be difficult to manage and mitigate any associated risks. Instead, static parades will be proposed where access can be controlled.

People will also be advised against non-essential travel outside of their region with the continued adherence to any regional restrictions that may be in place.

Students will be advised to limit social gatherings before their departure home for Christmas and to follow all preventative measures. The draft also states that “Once home, they must try to limit contact, socialise outside instead of indoors and use face masks”.

The document will also recommend the observation of what is referred to as its “6M” prevention measures. These include the wearing of masks, regular handwashing, social distancing, the ventilation of indoor areas, reducing contact and staying at home and the diagnosing of cases.

If the new decree is approved, it would be applied across the country, however, some regional governments including Madrid would most likely oppose such restrictions.