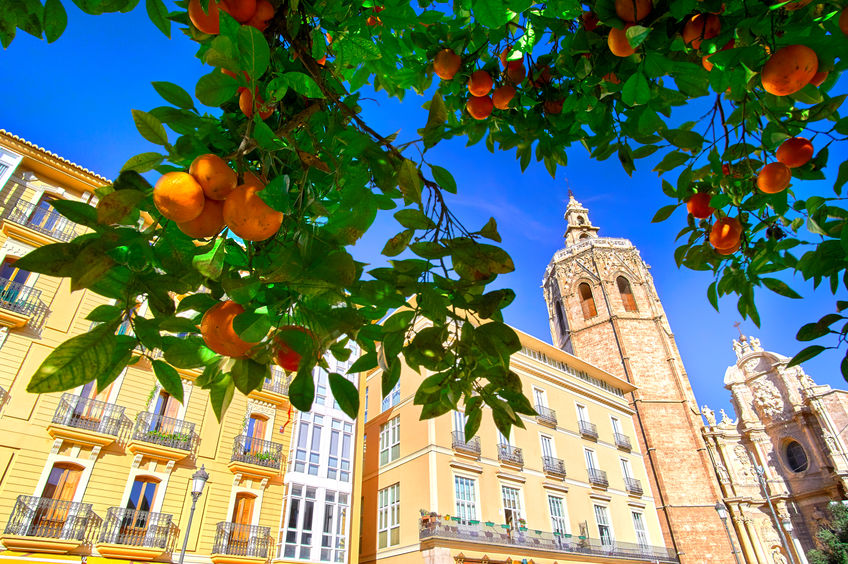 The latest annual survey by expat network Internations has revealed Valencia to be the number one choice for expats looking to relocate worldwide.

The survey which was completed prior to the pandemic polled more than 15,000 expats living in 181 countries, who rated Valencia in first place overall in terms of quality of life.

The Mediterranean city on the east coast of the country finished in the top five in all but one of the main survey categories.

There was also good news for other expat favourites including Alicante (2nd), Malaga (6th) and Madrid (9th) with all three making it into the top 10.

Why is Valencia so popular?

If you’re looking to make your Euros go further, then Valencia is the perfect destination for you.

According to the survey, 94 per cent of expats rated the local cost of living positively.

Healthcare was another category where the city performed particularly well with 91 per cent of respondents considering healthcare to be easily available.

In terms of housing, 82 per cent of participants said the property in the city was affordable.

According to those surveyed, 91 per cent said the locals are especially friendly and welcoming with 84 per cent saying the local culture was easy to get used to.

This was also evident with the city finishing third in the ‘Feeling Welcome’ index and fourth in the ‘Getting Settled’ index.

In the ‘Quality of Urban Living Index’ Valencia excelled, finishing first for Quality of Living, first for Leisure and Climate and top for Health and Environment. Impressive results!

It wasn’t all sunshine and roses though with around 46 per cent of participants claiming that they were unhappy with the local career opportunities and job prospects.

So how did the other popular Spanish cities fare?

We all know that Alicante is especially popular with British expats but why?

According to the survey, Alicante, which came second overall, came top in the ‘Getting Settled’ index out of 66 countries with four out of five respondents claiming to feel at home in the city.

The city also ranked second in the Finance and Housing index with 81 per cent claiming to be satisfied with their financial situation.

One expat summed it up, "I really like the climate, healthcare, and low monthly costs".

If you are looking for a healthier lifestyle, Alicante could be the location for you coming sixth in the ‘Health and Environment’ index and seventh for ‘Leisure and Climate’.

On a negative note, like Valencia, neighbouring Alicante didn’t perform so well on the work front with 63 per cent of people saying they were dissatisfied with the local career opportunities.

The report considered Alicante to be a ‘Retiree’s Paradise’ with 40 per cent of the expats there already retired.

Another favourite is of course, Malaga to the south of the country which finished sixth overall in the survey.

The top three cities in the Leisure and Climate category were all Spanish with Malaga coming in third of the 66 countries.

Within the ‘Getting Settled’ index, Malaga came out on top for Friends and Socialising and first for Feeling Welcome and second for Getting Settled.

In fact, nine out of ten respondents reported that they felt at home in the city.

Surprisingly, where Malaga didn’t fare so well was for the local language where just 38 per cent of respondents agreed that the language was easy to learn. This was in comparison to Alicante where 60 per cent found it easy to get to grips with the local lingo.

This is thought to be due to the local Andalusian dialect in Malaga being harder to understand.

The last Spanish city making it into the top 10 was Madrid finishing in ninth place.

For affordability of healthcare, Madrid ranked very well with 91 per cent rating this factor positively.

Madrid also performed well in the Quality of Urban Living where it came sixth.

For Leisure and Climate, Madrid came first with 92 per cent of respondents very happy with this aspect of living in the capital.

Surprisingly, 64 per cent of participants rated the cost of living as positive with 83 per cent also saying that they felt at home in the city.

Madrid didn’t perform as well as the other cities in terms of Housing and Finance where the capital finished in 34th spot and 30th for Housing.

You can view the Internations Expat Insider City Rankings Report For 2020 at the address below.
https://cms-internationsgmbh.netdna-ssl.com/cdn/file/cms-media/public/2020-11/Expat-Insider-2020-City-Ranking-Report.pdf