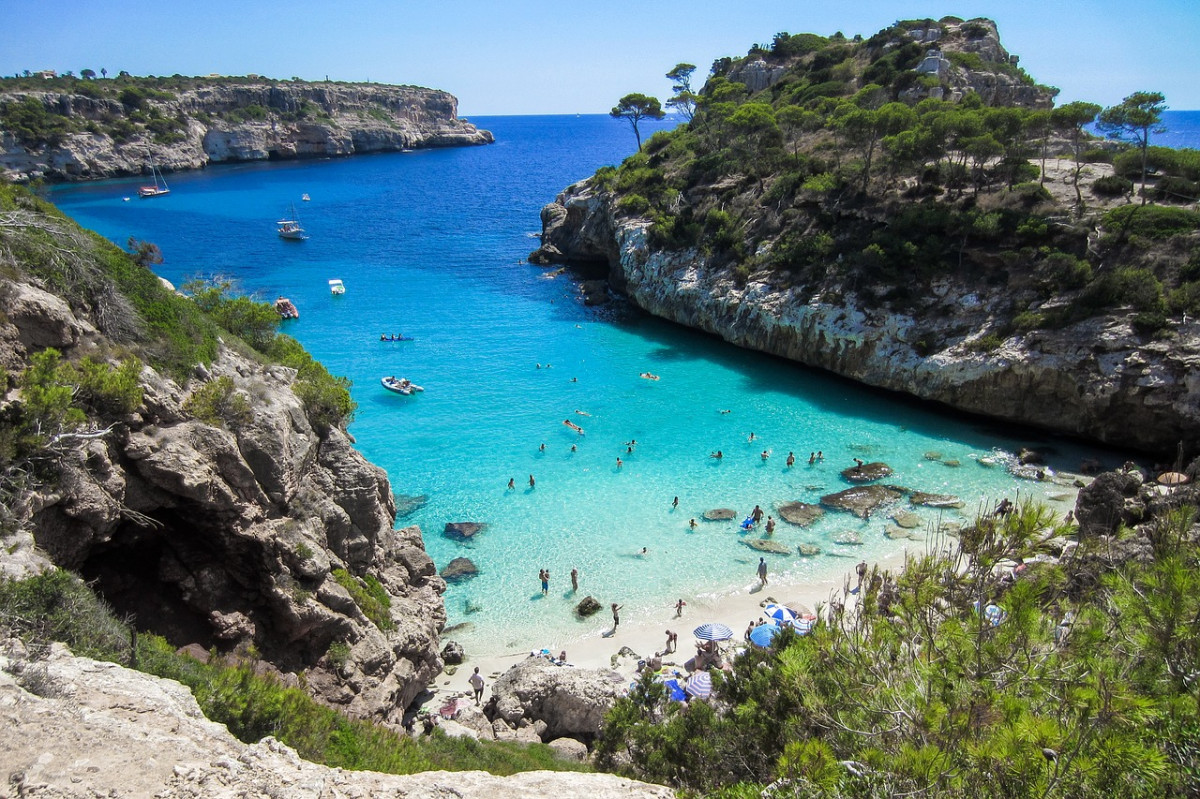 Spain To Welcome Back British Tourists In March With No Restrictions Spain News December 09, 2020

Spain is to launch a new travel initiative which will aim to woo British holidaymakers back to the country without the need for travel restrictions or quarantine.

In an attempt to boost visitor numbers, the Spanish tourism authorities have invested over €2million in a campaign to reassure tourists that the country is safe and open for business starting in March.

The country is currently not on the UK’s safe list which means that Brits who travel to Spain and it’s islands for a break, have to quarantine on their return.

The Canary Islands, however, are currently excluded from the restrictions although travellers will need to produce a negative coronavirus test which has to be taken within 72 hours of travel.

Following the recent vaccine news, Spanish authorities are hoping to lift the restrictions for Spring 2021, especially for the Balearic Islands, a favourite tourist destination for British sunseekers.

Spain’s tourist industry which accounts for around 15% of the country’s GDP (Gross Domestic Product) has been hit hard by the COVID pandemic. As a result, its travel sector has suffered some of the biggest losses with hotels closed and bookings down in many cases by as much as 90%.

Tourism minister for the islands, Iago Negueruela said that safe tourism should return to the islands “from the end of March”, adding that "First of all, however, there is the task of positioning, selling and explaining to the world that the islands are a safe destination."

The popular islands of Majorca and Ibiza have been a firm favourite with British travellers, but have not been available after the country was removed from the UK’s safe list earlier in the year.

Between January and October, the islands saw an 87.4% drop in tourist numbers compared to the same period in 2019.

However, the islands have already seen a surge in holiday bookings with Majorca seeing a jump of around 30% since the news broke that the Pfizer/BioNTech vaccine had been approved in the UK.

The plan is to offer lots of discounts for March, April and May to encourage tourists back. Local tour operators believe that 2021 will be a lot better although numbers are still expected to be around 50% lower than in 2019.

A local tour operator said, “The positive thing is that it will be a big improvement on this year.”

Many of the UK travel operators have already started to release their own packages for 2021 in anticipation of greater demand.