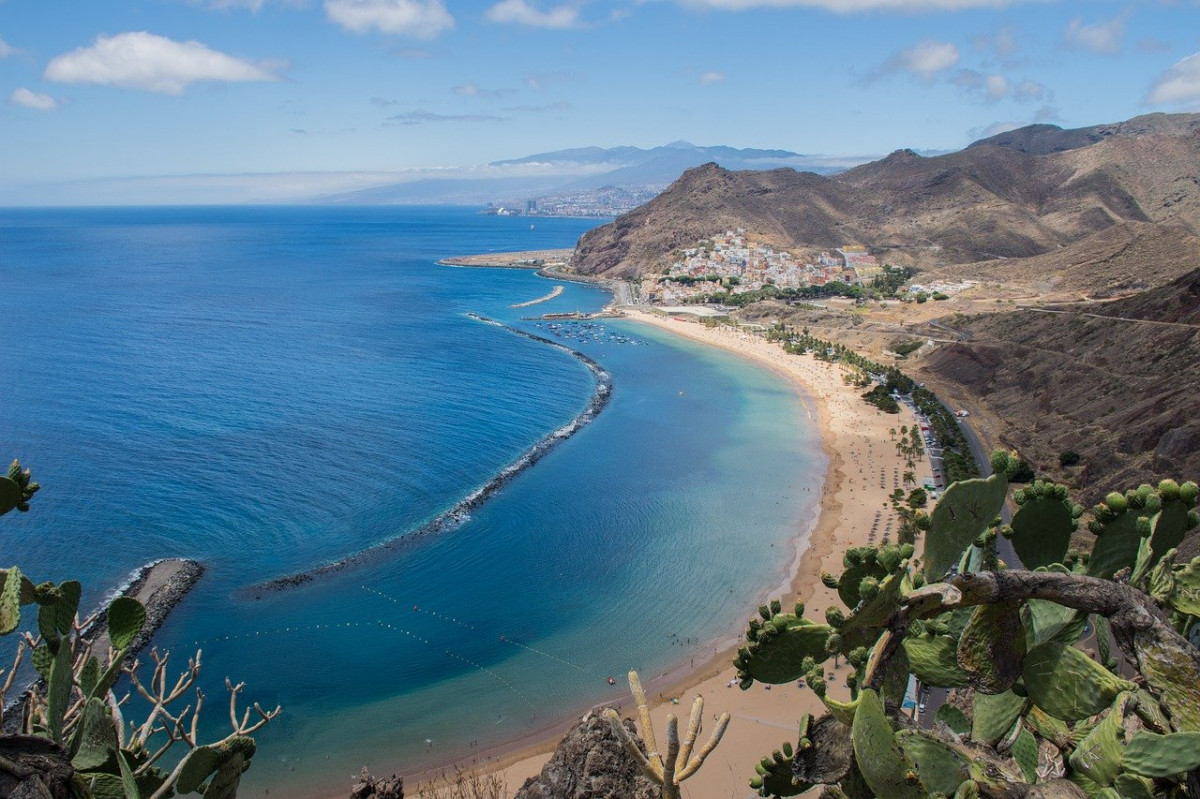 In another fresh blow to the tourism industry, it has been announced that the Canary Islands will be removed from the UK’s safe list from this Saturday, December 12.

On Thursday, the British government stated that they had made the decision due to an increase in Covid-19 cases on the islands. The rest of Spain and its islands were already on the quarantine list.

In a tweet, MP Grant Shapps said, “Data indicates weekly cases and positive tests are increasing in the CANARY ISLANDS and so we are REMOVING them from the #TravelCorridor list to reduce the risk of importing COVID-19. From 4 am Sat 12 Dec, if you arrive from these islands you WILL need to self-isolate.”

It comes after the quarantine restrictions were previously lifted on October 25, with the tourism industry breathing a huge sigh of relief.

Many travel operators had seen a huge spike in bookings following the news that the popular destinations of Lanzarote, Tenerife and Gran Canaria would once again be open for business.

It has also put a huge dampener on the recent announcement by the regional government of the Canary Islands who said they were going to pass a new decree to allow tourists to enter the territory after providing a negative antigen test.

The antigen tests are not only cheaper than a PCR test but are also said to be more easily accessible with faster results. The move aimed to boost the region's already ailing tourism industry.

Unfortunately, the UK government’s decision will now mean that anyone wishing to travel from the UK to the Canary Islands will have to once again self-isolate for 14 days on their return, with restrictions beginning at 4 am this Saturday.

From December 14, anyone entering the UK from a country not on the safe list will only have to self-isolate for 10 days. This time may also be reduced further with the option to submit a negative PCR test which can cost between £65 and £120.

The news will come as a devastating blow to the many thousands of British holidaymakers who will have pre-booked a winter break to the islands believing that they would not need to self-isolate on their return.

Airline Easyjet chief executive Johan Lundgren said that the news would be "disappointing for many customers booked to travel to the Canary Islands from the UK in the coming weeks."

Paul Charles, chief executive of travel consultancy The PC Agency, told the BBC: "It's utterly devastating news for the thousands of British travellers who booked to go to the Canaries for Christmas and New Year.

"It's also a body blow for travel firms who'd seen an uplift in bookings for the winter after the Canaries were added to the travel corridor list.

"It now means thousands of refunds and lost bookings for a sector that needed the Canaries to help them recover."