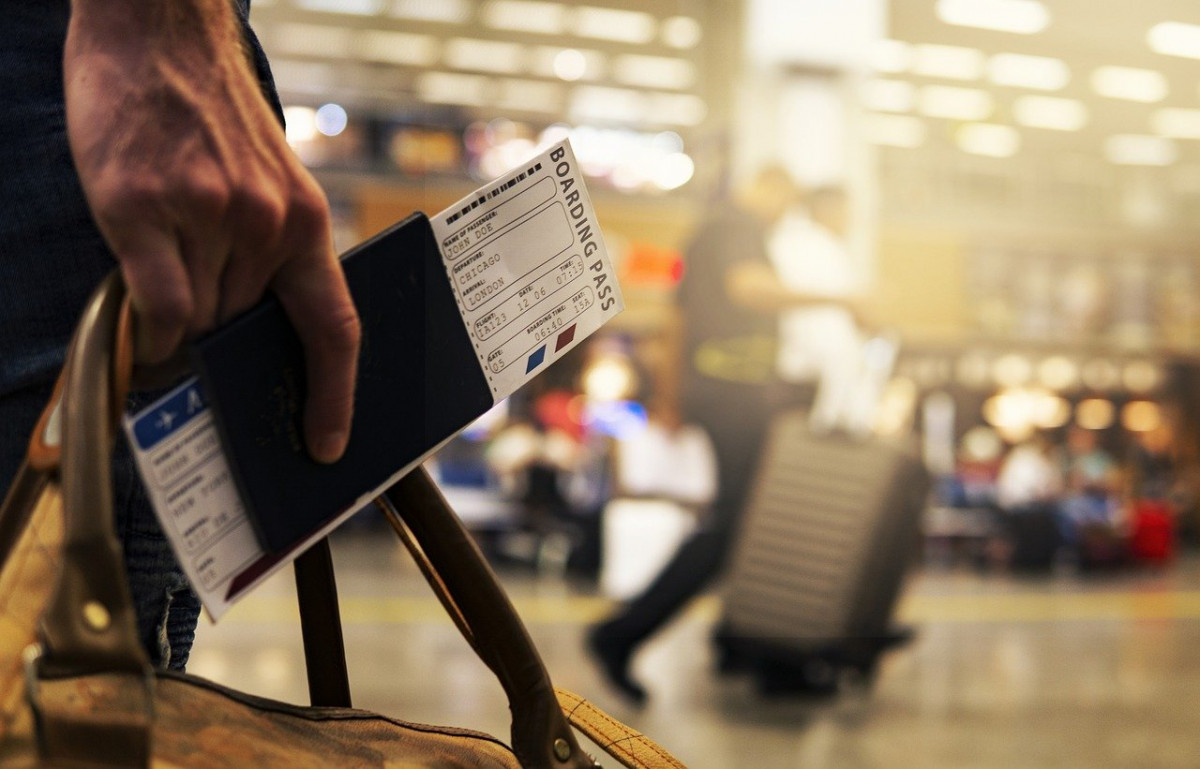 Spain is to remain on the ‘amber list’, the British government announced on Wednesday night.

The announcement comes after much speculation that Spain would be added to the ‘red list’, or the mooted ‘amber watchlist’, and means that fully vaccinated people can continue to travel from Spain to the UK, without the need to quarantine at a government-run quarantine hotel, costing £1,750 (€2,046) per person.

Britain’s Transport Secretary Grant Shapps announced that the latest changes will come into force at 4 am this Sunday, August 8th. The UK government will then continue to update the traffic light travel list approximately every three weeks but “will not hesitate” to take quick action where needed.

Mr Shapps emphasised that “arrivals from Spain and all its islands are advised to use a PCR test as their pre-departure test wherever possible” instead of the cheaper lateral flow antigen tests.

“The additional precaution of a PCR test as passengers’ pre-departure test is being recommended for travellers from Spain given the risk to the UK of importation of variants of concern, specifically the B.1.621 and Beta variants, as well as traveller volumes and positivity rates in Spain,” the UK government wrote in a statement.

“Positive samples from PCR tests can be genomically sequenced, allowing us to detect and understand more about variants of concern.

“UK clinicians and scientists will remain in close contact with their counterparts in Spain to keep abreast of the latest data and picture of cases in Spain,” they added.

Previously, anyone heading to the UK from Spain had the option of taking either an antigen or PCR test before departing.

However, as the PCR test is not a legal requirement and only a recommendation, it is feared that the vast majority of travellers will opt for the cheaper antigen test.

In regards to your vaccine, it is important to note that it must be approved by the European Medicines Agency or US Food and Drug Administration. Those approved include Oxford-AstraZeneca, PfizerBioNTech, Moderna and Johnson and Johnson (also known as Janssen).

You must also have received your second dose of the Covid-19 vaccine, no earlier than 14 days prior to travel.

Just like the unvaccinated, travellers to the UK who are fully vaccinated, still need to take a PCR test before departing and another one on the second day after arrival.

The test for arriving in the UK has to meet the performance standards of ≥97 per cent specificity, ≥80 per cent sensitivity at viral loads above 100,000 copies/ml.

Travellers arriving in the UK from Spain who are unvaccinated do still need to quarantine for ten days. They must also carry out a Covid test prior to travelling and again on day two and day eight of quarantine.

Transport Secretary Grant Shapps said: “We are committed to opening up international travel safely, taking advantage of the gains we’ve made through our successful vaccination programme, helping connect families, friends and businesses around the world.

“While we must continue to be cautious, today’s changes reopen a range of different holiday destinations across the globe, which is good news for both the sector and travelling public,'' he added.

Austria, Germany, Latvia, Norway, Slovakia, Slovenia, and Romania are among seven countries being added to the quarantine-free ‘green list’.

With Bahrain, Qatar and the United Arab Emirates also being removed from the high-risk category.

Georgia, Mexico and the French overseas territories of La Reunion and Mayotte will be added to the ‘red list’.

As expected, it has also been confirmed that arrivals from France will no longer need to self-isolate.

UK Health Secretary Sajid Javid said that changes to the travel lists are “based on the latest data and expert public health advice”.

He added that the announcement “demonstrates the need for continued caution”, and that additions made to the red list “help protect the success of our vaccine rollout from the threat of new variants”. 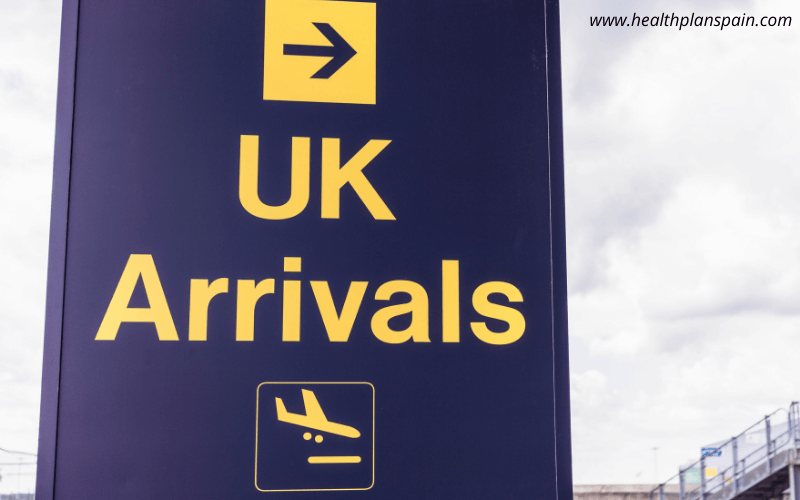 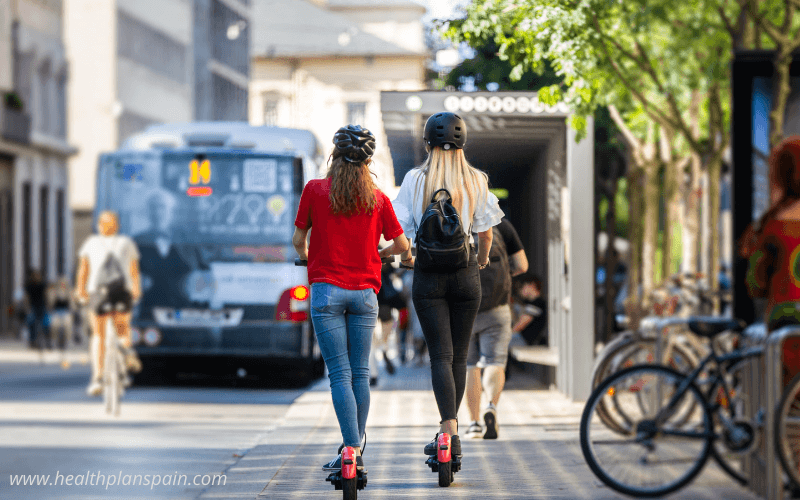 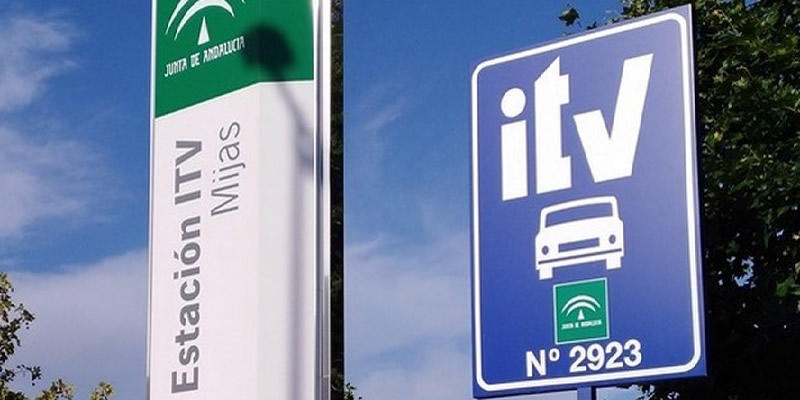 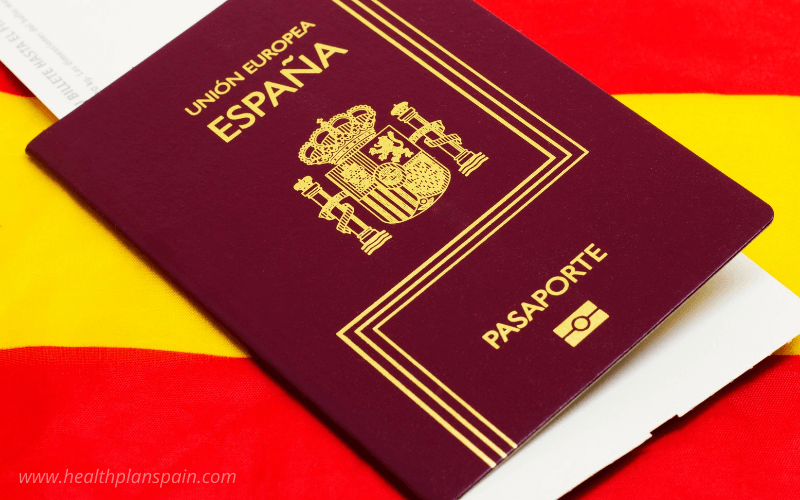 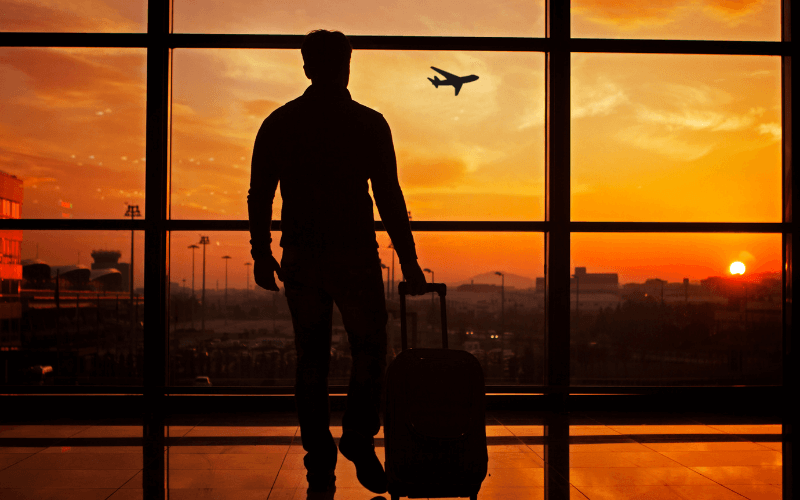 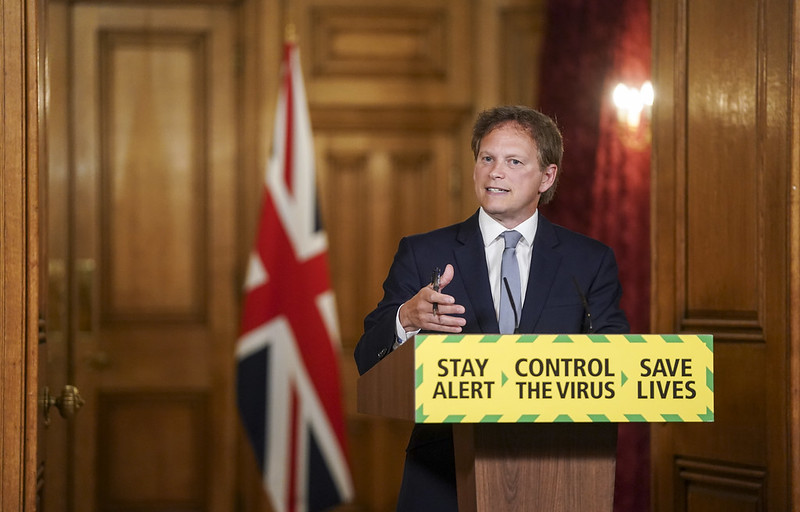 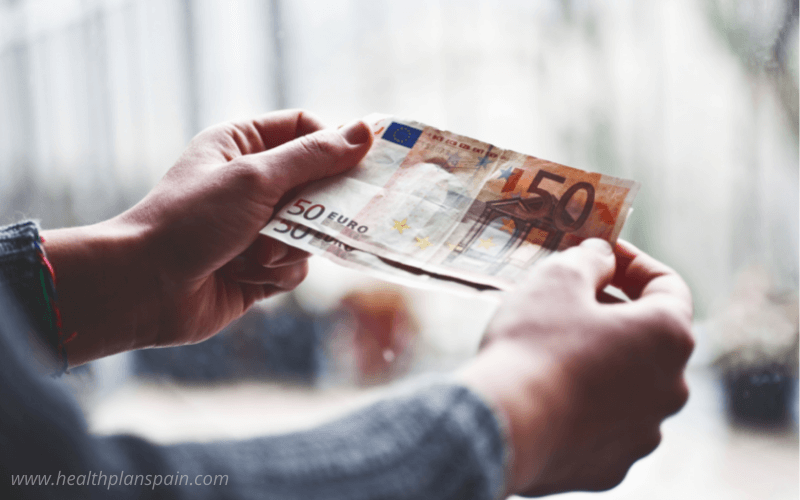 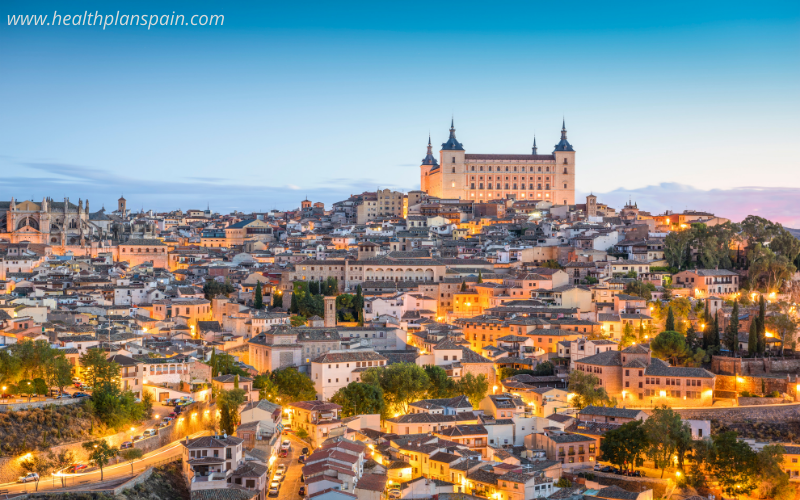 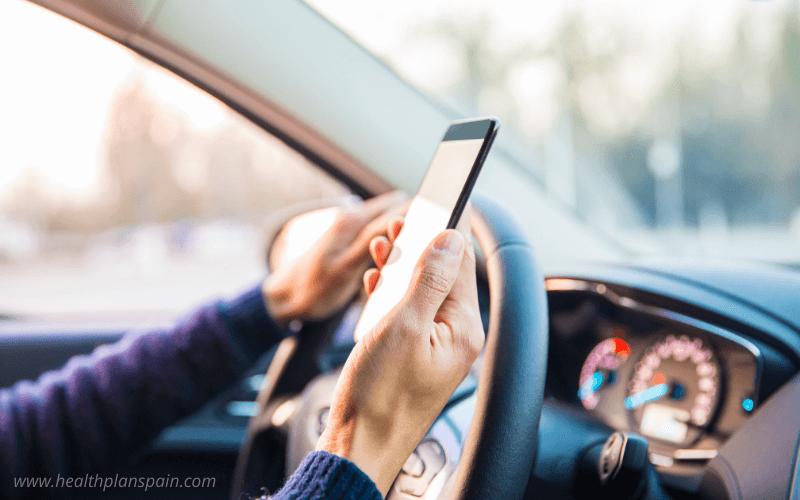 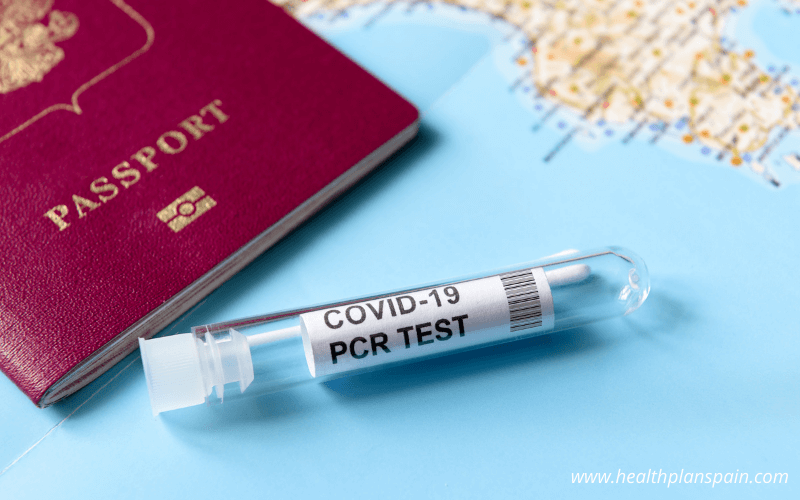 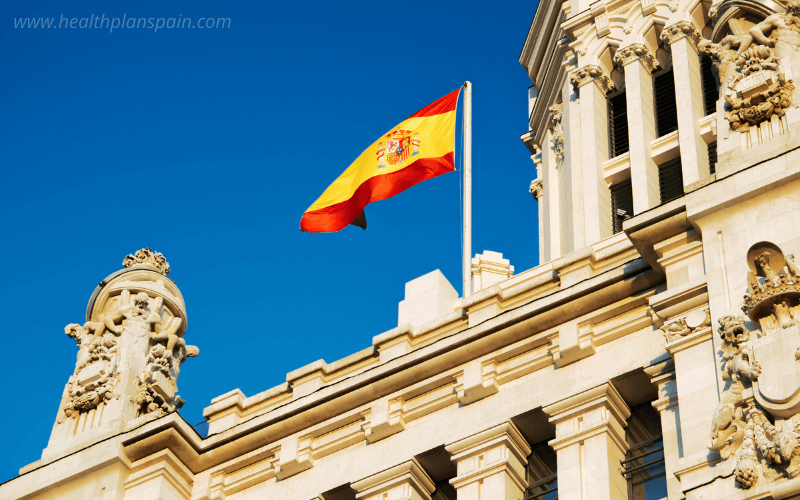 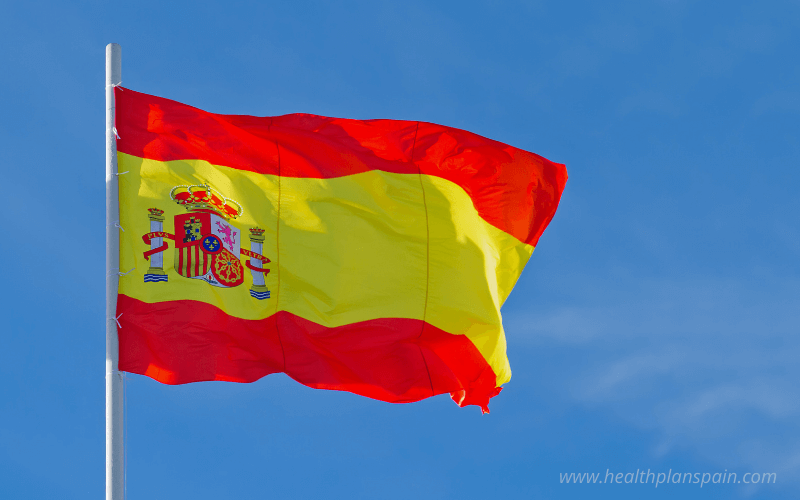 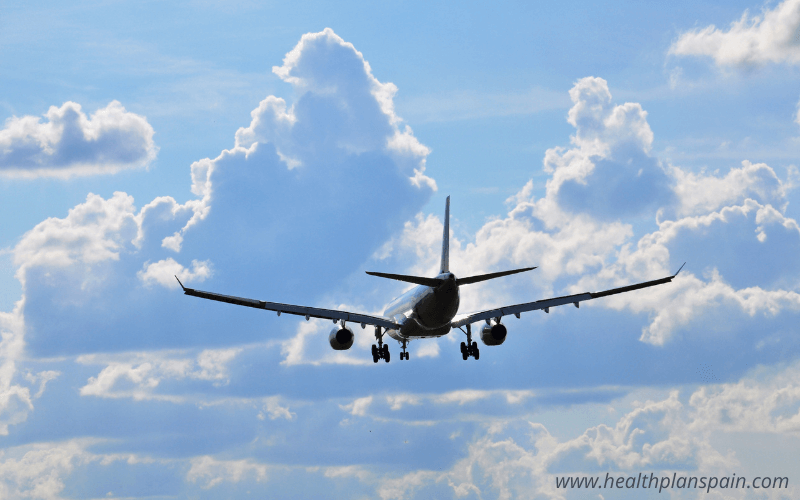 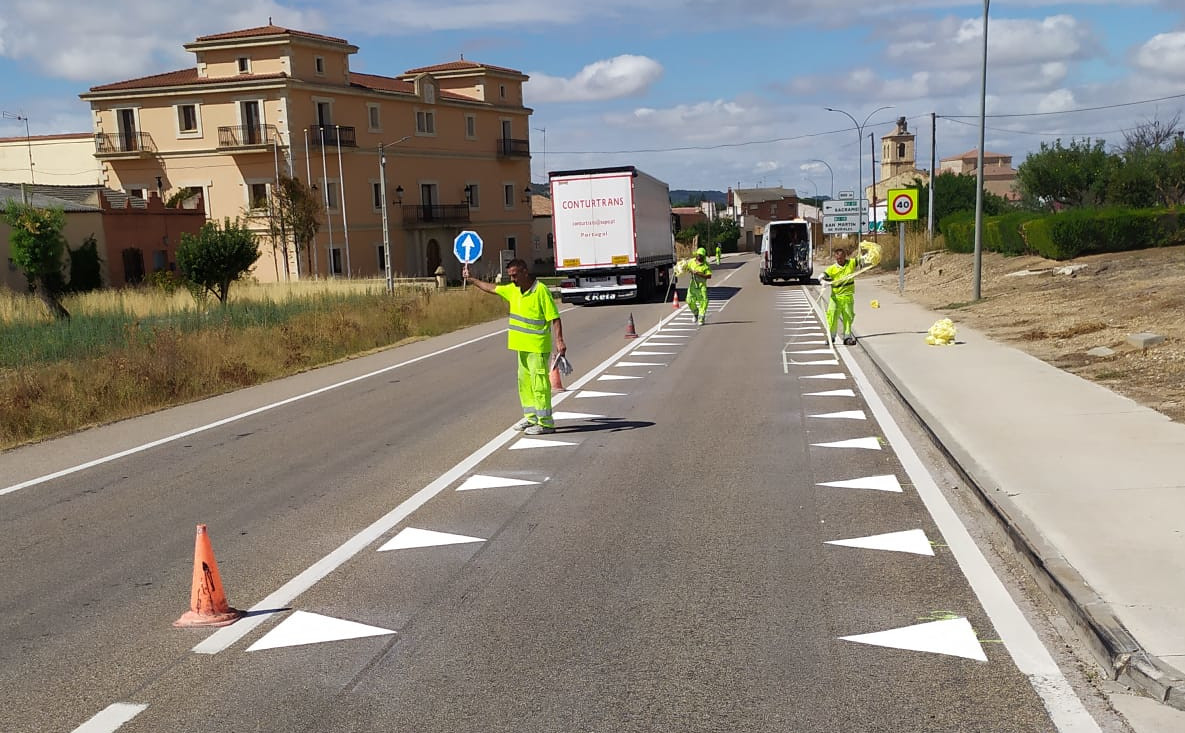