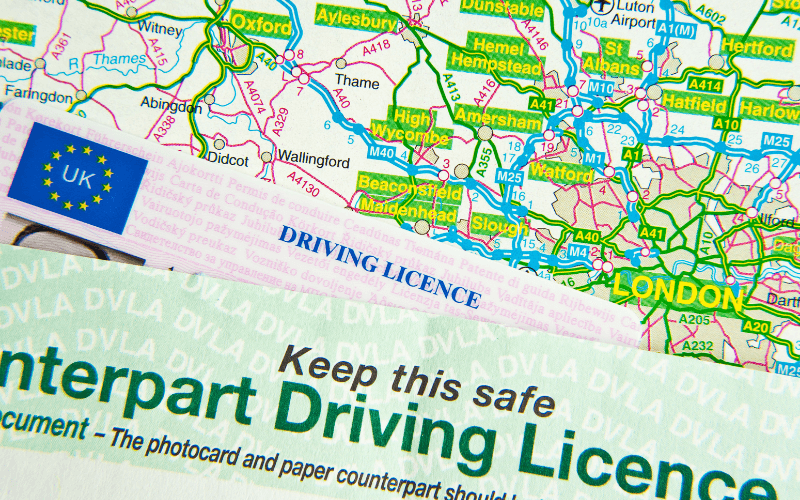 The UK and Spanish governments are in talks to extend the validity of British driving licences beyond the current deadline of October 31.

British citizens living in Spain who are still using their UK licences could soon see the validity of their licences extended according to British Ambassador Hugh Elliott.

Under the current rules, UK citizens who are using their UK licence in Spain can only do so up until the end of October. After this time, the licences will no longer be valid.

The initial deadline which was due to end in June has since been extended by four months to the end of October.

Mr Elliott said that following a meeting with the Foreign, Commonwealth and Development Office (FCDO), he was “hopeful” for a further extension. A move that would no doubt put many expats in Spain at ease.

Talks between the Spanish and UK Governments are still ongoing with both sides looking to negotiate a bilateral agreement.

Following the UK's departure from the EU, British nationals who were living in Spain prior to January 2021 were required to exchange their UK licence for a Spanish one.

Drivers had to go online and signal their intent to exchange their licences with the Spanish traffic authority, the Dirreción General de Tráfico (DGT).

Any drivers who did not complete the application to exchange their licence would potentially need to take a practical driving test in Spain in order to get a Spanish licence.

The latest news suggests that the validity period may be extended further, however, there is still no news on whether British nationals who missed the December deadline will be able to exchange their licence at a later time without having to sit a test.

The UK Government said: “Negotiations are underway between the British and Spanish Governments to agree on long-term arrangements for exchanging driving licences without needing a practical test.”

The legislation does not affect British nationals who visit the country for their holidays. These people will be able to continue to use their UK licences. The rule only applies to those who are permanently resident in Spain.

For tourists and non-residents, UK driving licences remain valid for six months after the tourist arrives in Spain.

Another rule that came into force on September 28, 2021, is that British cars must now display a ‘UK’ sticker on the back of the vehicle next to the registration plate.

These will now replace the existing stickers which displayed the letters 'GB'.

These stickers have to be removed or covered if a part of the number plate.

According to reports, a number of British tourists have already been caught out by the new rules and stopped by Spanish police.