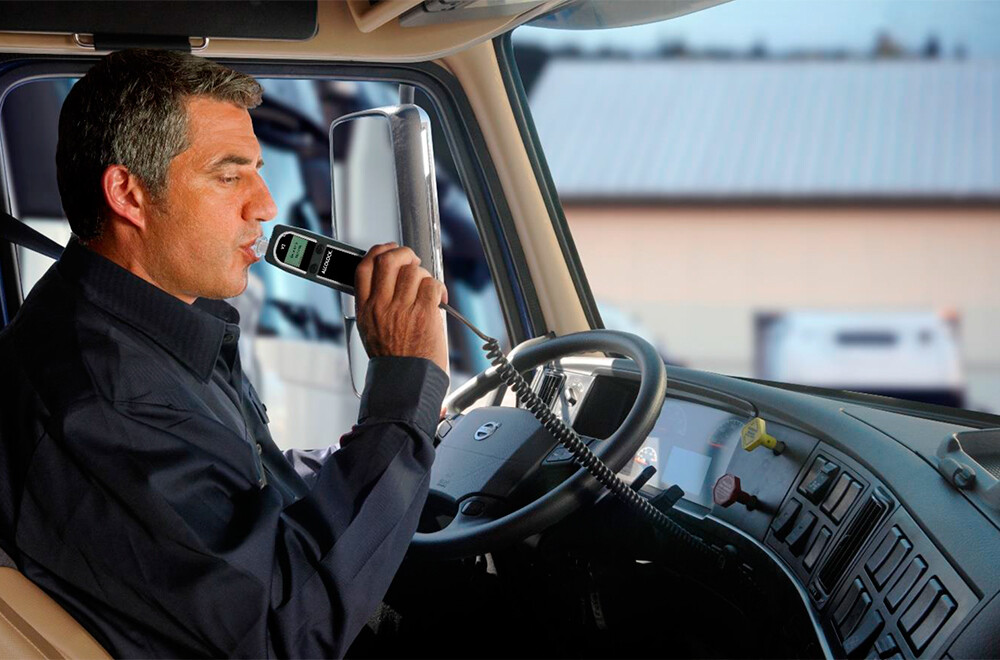 The use of anti-start breathalysers will be mandatory from July 2022 with the devices a requirement in both professional and passenger vehicles.

Driving while under the influence of alcohol is one of the main causes of accidents on the roads in Spain, with the Dirección General de Tráfico (DGT) estimating that it’s responsible for one in every four fatal traffic accidents.

This is an offence that leads to prosecution and is something the DGT continues to actively fight against.

In accordance with the European Union and as stated in Regulation (EU) 2019/2144 of the European Parliament, from July next year it will be mandatory for all vehicles (M1, M2, M3, N1, N2 and N3) to have the new anti-start device, known as Alcolock, installed in their vehicles. The device will then need to be used by the driver if they want to start the vehicle.

Furthermore, the EU also wants it to be standard that all cars have the necessary connection to be able to connect these devices, with a view to making their use mandatory for all drivers from 2022.

The Alcolocks is basically an immobiliser breathalyser that the driver must blow into to analyse the volume of alcohol that has or hasn’t been consumed. If the device shows less than the legal limit, the connection of the device to the car will allow the car to start. If the limits have been exceeded, the vehicle will not start.

When the driver carries out the test, all of the data collected will be recorded in the DGT database.

Currently, the alcohol level allowed in Spain is, for professional drivers, 0.3g/l in blood and 0.15g/l in exhaled air. If the limit is exceeded or a repeat offence has been committed, it will carry penalties or even a jail sentence.

In the case of a repeat offender, a 1,000 euro fine will be warranted, in addition to the withdrawal of points from the driving licence. The number of points removed depends on the level of alcohol measured but ranges from four to six.

Additionally, testing positive for drugs is also a punishable offence, with the removal of six points from the driving licence and a fine of 1,000 euros.

It is regarded as a crime when the rates are higher than 1.2gr/l in blood and 0.60mg/l in air. These levels can carry a three to twelve months prison sentence, or 30 to 90 days of community work, plus the removal of the right to drive for one to four years.

This new law is already being processed in the Senate.