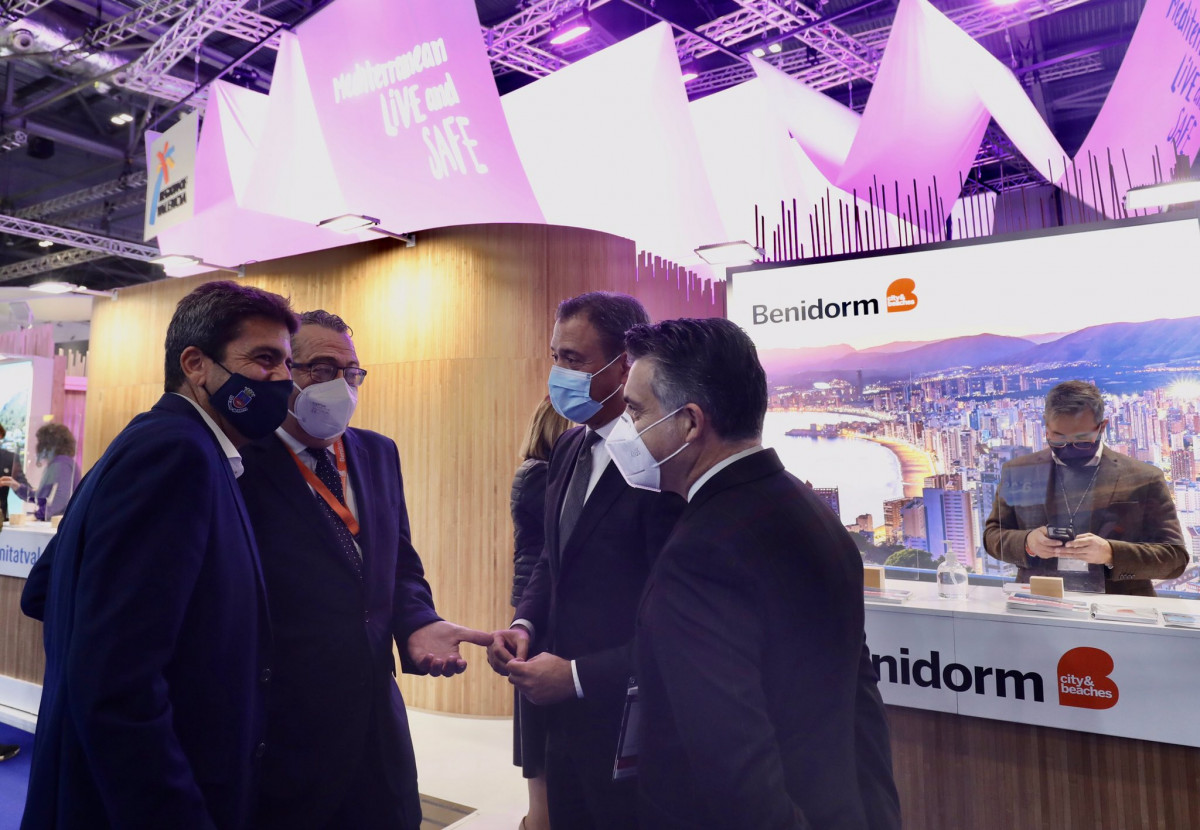 Spain’s Costa Blanca authorities have requested an extension on the amount of time British residents are allowed to stay in Spain. This currently stands at 90 days out of 180 days.

The Alicante Provisional President, Carlos Mazon, met with José Pascual Marco, the Ambassador of Spain to the UK, and spoke about the position British residents in the province find themselves post Brexit.

According to a report by SchengenVisaInfo.com, during the meeting, Mazon urged the Ambassador to lengthen the period of time that British citizens are permitted to stay when visiting Spain within 180 days.

He explained that “Britons are the main source of wealth in the Alicante Province”, stipulating that the Costa Blanca tourism sector is notably dependent on UK nationals who decide to holiday there.

At this present time, more than 70,000 British residents own property in the Alicante Province and because of the post-Brexit ruling they must not stay in Spain for more than 90 days. If they do, they will be refused entry to the country and for this reason, they have to travel and back forth so as not to exceed the 90 day period.

During the meeting Mazon also made the point that the authorities are working on a mutual understanding and wish to see the staying period for UK citizens in Spain, extended to six months. He said that this will help the travel and tourism sector in the region as well as make provisions for “less complicated post-Brexit travel rules.”

Due to the UK no longer being part of the EU, anyone visiting Spain or any other member state is no longer allowed entry by only presenting an identity card. New post-Brexit rules mean that Brits travelling to Spain now have to go through border control and present their passport. This is due to the fact that the UK is now considered a third country.

As of Friday, October 3 this year, the same rule has applied to Spanish nationals travelling to the UK. They too are now required to present a valid passport at UK border control.

The Alicante Provisional President took to his official Twitter account saying “Thanks to the Ambassador to the UK for helping us before the British government to take care of one of our wealth: the British-Alicante people who want to live and spend long periods in our land. Working on a common front.”

It follows a group of British second-home owners in the Marina Alta area of Alicante who recently launched their own campaign in an attempt to have the 90-day restriction extended.

Spain is currently one of the safest destinations to visit according to the European Centre of Disease Prevention and Control (ECDC). This is due to the country having a great vaccination campaign and low infection rates across the country.

Anyone travelling to Spain must, however, continue to fill in a Health Control Form and provide a valid EU digital COVID-19 Certificate, or an equivalent document.

Visitors wishing to enter Spain, who do not have a vaccination or recovery certificate, must take a COVID-19 test within 72 hours of travelling and present a negative test result.