At this time of the year, many Brits are thinking about where to go on their holidays and according to the travel association, ABTA, Spain remains top of the list.

After two years of fighting a pandemic and many restrictions put in place, it looks like holidays abroad may very well be back on the cards for many Brits. With many of them craving long hot days and balmy nights, it really is no wonder that Spain, being just a three-hour flight away, is their top choice.

Spain has been one of the UK’s favourite destinations for a very long time as the short flight allows for all types of holidays, such as a quick city break, a relaxing beach holiday, or a fun-filled family break.

There are approximately 1710 flights a week to various regions in Spain from London airports alone, however, there are many more available from many other UK airports making it easily accessible for British holidaymakers.

According to ABTA, Spain beat the USA to the top spot and placed France in third place.

In fact, holiday destinations in Europe actually made up 70% of the top ten list, with only the USA, Australia and Canada representing locations further afield.

Another study carried out by low budget airline EasyJet also found that two-thirds of Brits preferred a sunny beach holiday this year and plan on spending more to get away, now that Covid rules for travel have been eased.

Some 2,000 holidaymakers were surveyed and the results came following the UK Government’s confirmation that costly pre-departure testing for those returning to the UK was being scrapped and that taking one lateral flow test on arrival would now be the only requirement.

The much loved holiday destination of mainland Spain and its Spanish Islands proved to be the number one destination with 43 per cent of those polled looking to return.

The airline said it has seen a huge boost in UK bookings with flights to Spanish destinations Alicante, Lanzarote, Malaga and Tenerife most in demand. Bookings to Lanzarote alone increased by a whopping 427 per cent in the first week following the change in travel rules.

Don Bircham, the managing director of Hays Travel (North West), agrees with both of these findings, saying they had seen “a surge in bookings since the announcement made by the UK government”.

“The fact that you only need a lateral flow test on return rather than a pre departure test and a PCR on return has given customers the confidence to fly again”.

We all know that in normal ‘pre-Covid’ times, January is the time to book a holiday. We all have the Christmas blues and need something to look forward to and it looks like this year we may all just have that chance to escape from our normal daily routine and fly off to make some memories. 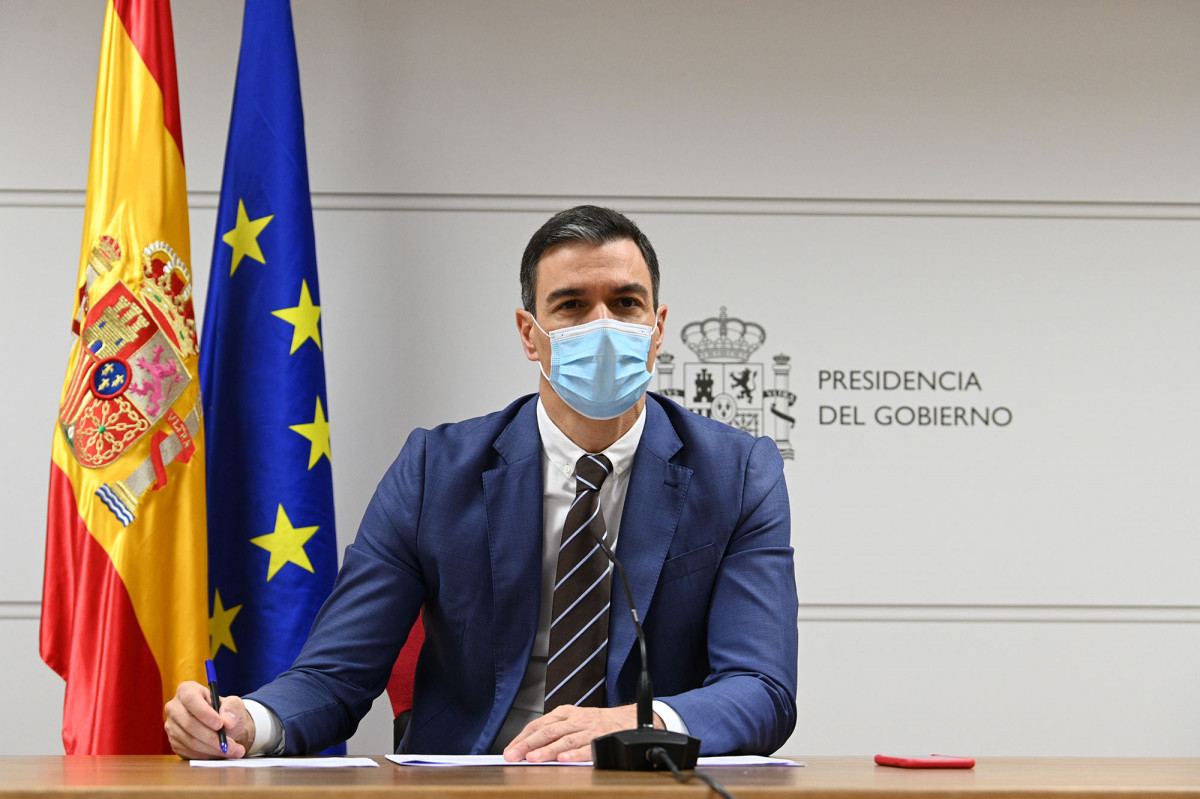