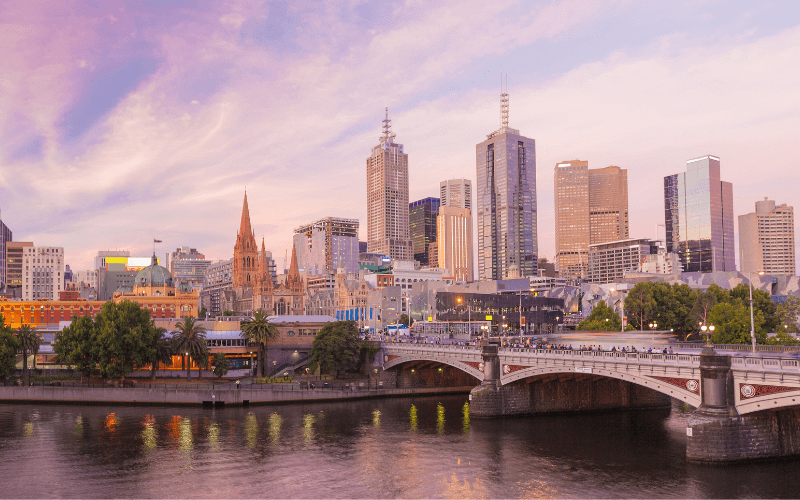 The latest report which takes its data from real-time monitoring stations across the globe revealed that four Spanish cities have ranked among the least polluted.

To extract this data, a number of factors must be taken into account, such as the quality of the air and the concentration of suspended particles of less than 2.5 microns (PM 2.5) per cubic metre.

Based on these parameters, Berkeley Earth was able to determine the planet's 40 healthiest cities in which to live.

To carry out the study, the researchers only used cities where there were at least 250,000 inhabitants and of which had quality air monitoring data available in real-time.

And the world’s least polluted cities are...

Unsurprisingly, five out of the top 10 places were taken up by Australian cities.

In first place was the southeastern capital of Melbourne (feature image), taking the award for the world’s least polluted city.

This was closely followed by Newcastle and Sydney on the east coast, taking up second and third places.

So how did the Spanish cities fare?

According to the study, four of Spain’s cities made it into the top 40.

The top city was Andalucia’s provincial capital, Seville (below) which was placed in position 21 out of 40. 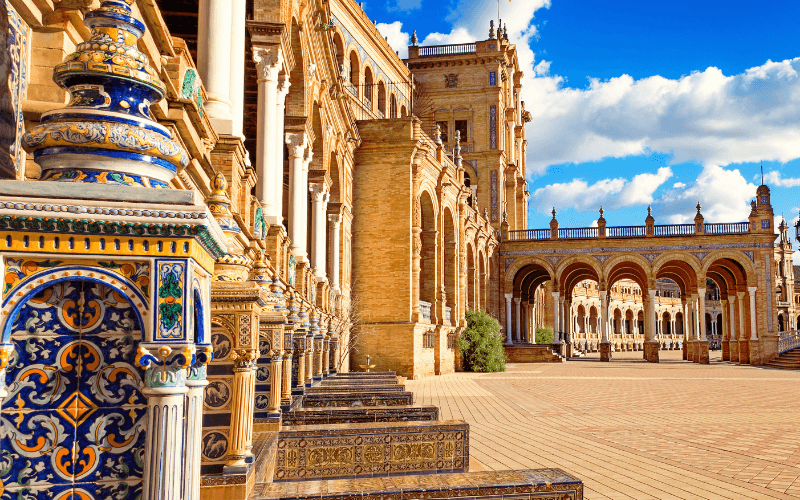 This was followed by Malaga in 29th place, just ahead of another Spanish city, Valladolid in 30th.

Valladolid’s mayor, Oscar Puente, could not wait to take to his Twitter account to voice his approval saying, “Valladolid is ranked 30th among the least polluted cities in the world. The decisions that we take have their consequences. And this is not a minor issue".

The fourth least polluted city in Spain went to the Basque Country capital of Bilbao to the north of the country which came in at number 35.

So which are the most polluted cities in the world?

After revealing the least polluted cities in the world, the study also reflects which are the most polluted based on the concentration of suspended particles of less than 2.5 microns per cubic metre.

In fact, a total of nine of the top 10 most polluted cities were Indian with the final place taken by the city of Dhaka in Bangladesh.