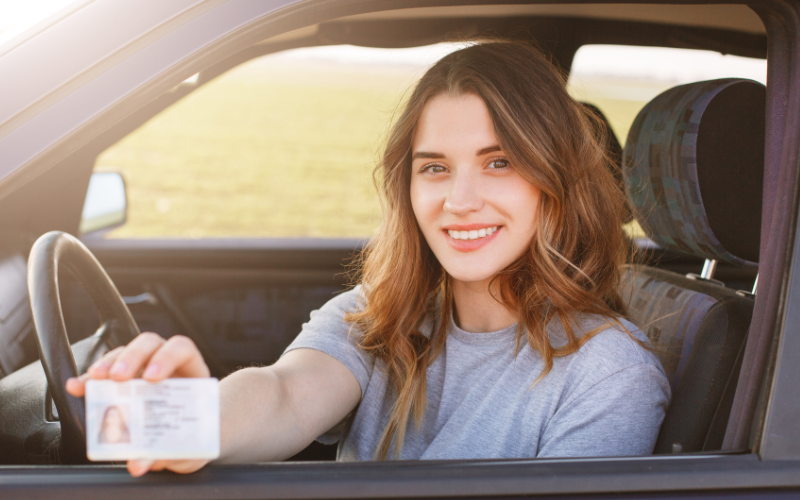 British expats living in Spain are furious over the delay in reaching a deal to end the ban on UK driving licences in Spain.

The slow negotiations between Spain and the UK have left many so angry that a protest has been organised in Madrid next week.

Since May, thousands of Brits, who did not convert their UK driving licences to Spanish ones by the December 2020 deadline, have found themselves banned from driving on Spanish roads.

Post-Brexit, numerous extensions were given enabling British drivers living in Spain to drive using their UK driving licences, but they came to an end in May. This rule doesn’t however apply to hauliers or tourists.

Hugh Elliott, The British Ambassador to Spain promised a resolution by July, but that date has come and gone and there is still no end in sight, as to when an agreement will be reached.

The months of talks and the failure to reach a deal has led to a Facebook page, Invasion of the British Embassy in Madrid for the DL Exchange Issue, being set up to articulate the anger of those who cannot take to the Spanish roads.

On hearing about this the British Embassy issued a statement on their social media platforms, it read “Many of you have told us you were worried by the lack of an update over the last two weeks. Please be assured that work continues intensively between the British and Spanish authorities, even when we don’t post. And, of course, the events of last week overtook all of our communications.

“We are genuinely making progress on resolving the outstanding points but, for reasons we’ve explained before, we cannot be definitive about the timescale.

“So, as we have always said, if it is imperative that you drive, our advice remains to consider taking a test, though we recognise that this can take some time.

"We also know you would like more detail on what the hold-up is, but the outstanding issues are complex and we cannot comment on all the details.

"We know that this is frustrating to hear and we don’t underestimate the huge impact this is having on those of you affected. As soon as we are able to provide a further update we will, but we are afraid that we cannot respond to every individual message that comes in. However, as soon as we have new information we will make it public.”

Following the Embassy’s update, Pascal Siegmund, who is one of the admins of the Facebook group, wrote “We are writing this post following the useless (British) Embassy update. The embassy update didn’t satisfy any of us. We are going to go further (and) organise a protest.”

He said that a demonstration may take place on Thursday, September 22, in Madrid outside the British embassy and the Spanish Ministry of Transport.

The Facebook page shows the extent of suffering and challenges that Brits living in Spain are facing. Speaking to inews, Deb Lee aged 63 and originally from Oxford said “I lived in a remote finca but had to move to a campsite where there was a supermarket nearby. I have wasted about €500 (£434) in wasted car insurance and tax while my car sits in the drive.

“This has been a disaster for me and thousands of others but the diplomats cannot seem to reach a deal.”

Mrs Lee moved to Alicante in Spain permanently in 2020 with her husband who still works in Britain as a lorry driver.

She said that “After bad advice from an adviser about changing my licence, I missed out on the deadline. Now I don’t want to sit the Spanish driving test on principle.

“I have been a safe driver for over 40 years, without a point on my licence. How is it fair that an 18-year-old British tourist can come over here and rent a car at an airport, but I cannot drive.”

She expressed the stress she has suffered because she has been left stranded by the licence ban.