The DGT is to debut a new method in 2023 which can potentially increase the number of points a driver has on their licence.

Following the entry into force of the new Traffic Laws In March 2022, the authorities will teach safe and efficient driving courses next year that will reward drivers and add two more points to their driving licence.

How many points do drivers currently start with?

Every new driver in Spain starts with 12 points on their licence and can lose these points if committing any one of a myriad of possible infractions.

Those who previously lost their licence, start again from eight points.

The maximum that any driver can have is 15 points as drivers are rewarded with an additional two points after three years of safe driving and a further one point for another one year of infraction-free motoring.

So let's take a look at what drivers need to do to increase their total points.

Although the DGT’s online motoring courses are not new, as they have been used for years at the driver training centres, the authority recently made drivers aware that taking and passing such a course can earn them an extra two points.

There are a number of driving courses available which differentiate between the different types of vehicles and roads such as motorways and urban roads.

The courses and their content are established by ministerial order and must be of a duration of at least six hours and include theoretical or practical training.

What are the objectives of the driving courses?

The main objective of the courses is the education of drivers in safe driving techniques in order to avoid accidents. They also aim to educate motorists on other aspects of driving such as reducing the fuel consumption of their vehicles through correct driving manoeuvres.

The courses will also cover aspects of driving including vulnerable users such as cyclists and those using electric scooters (VMPs).

The courses are aimed at those who wish to enhance their driving skills and drive more efficiently even if they have not previously lost any points.

Although the DGT is still awaiting the ministerial order to be drafted to regulate the courses, it has been clarified that drivers who take and pass the courses will be able to add a further two points to their licence up to the maximum of 15 points.

Participants may only take one course every two years.

The DGT also stressed that these courses cannot be used to recover points that have been lost due to fines as there are specific recovery courses that will need to be taken under these conditions. 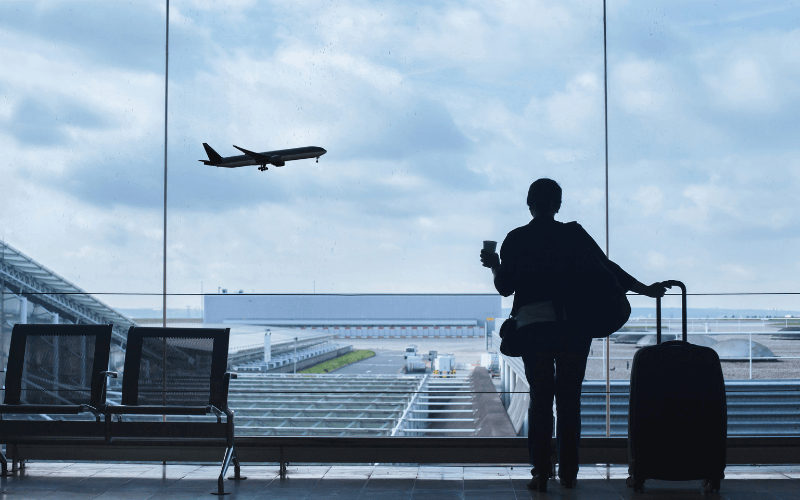