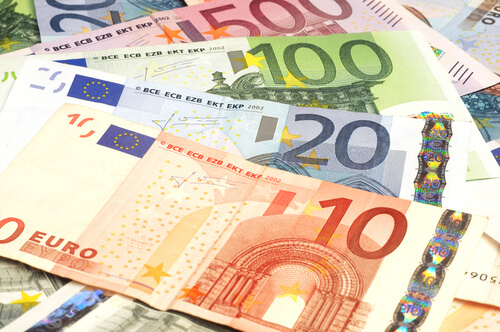 On the 28th of April 2010 a new law (Ley 10/2010 de Prevención de Blanqueo de Capitales) was passed in Spain, which aimed to prevent money laundering and to stop the financing of major terrorist networks such as ISIS and Al Qaeda.

Spain's major banking institutions have had almost five years in which to formalise their procedures to meet with the fast approaching 30th of April deadline.

In recent months the Spanish banks have been actively contacting their customers via email, SMS and written correspondence in order to warn them of their responsibilities in providing the bank with digital copies of their identification.

Customers who do not provide the documentation may well find that their bank accounts have been automatically blocked/embargoed preventing them from undertaking every day transactions such as withdrawing money, paying bills and honouring existing direct debit arrangements.

The required documentation may vary slightly between banks, but you will generally need to provide one or more of the following:

Other banks such as BBVA have suggested via their website that other supporting documentation may also be required such as:

There are thought to be around 50 million private bank accounts in the country and around 30 million corporate/business accounts.

It's been suggested that around 10-15% of account owners have still not provided their banks with the required documentation and face seeing their accounts blocked as a result.

Accounts that were set up more than 10 years ago are more at risk of being blocked as the digital identification procedures were not a requirement then.

If you are unsure of your obligations, you may want to contact your bank for clarification before the 30th of April as to avoid any inconvenience or disruption to your banking facilities.