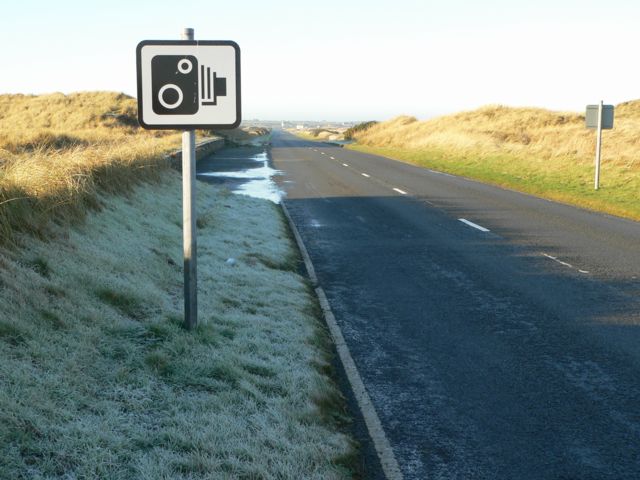 What Is the New Cross-Border Agreement?

There is currently no way for one EU Member State to issue and collect payment from fines when a motoring offence has been committed by a non-resident.

Under a new cross-border agreement (2015/413), this will no longer be the case. Dedicated departments from each Member State will have the power to search the database of any EU Member State in order to identify the offender.

They will also have the power to contact the driver in writing, issue penalty fines and enforce those fines when required.

Why Has the New Agreement Been Put into Place?

According to an EU document, a foreign registered vehicle is more than three times more likely to commit some form of motoring offence than a domestically registered one.

There are agreements in place between EU Member States in the form of bilateral and multilateral agreements, however, these have not proved to be effective when dealing with the cross-border issues that may be posed in pursuing offenders.

So in effect, there is no real way for one Member State to enforce fines on drivers who commit traffic offences in a country that they do not reside in. This has meant that many European countries have lost out from the potential revenue from these fines.

The new directive will mean that drivers, no matter where they reside can be traced and fined. Criminal liability in more extreme cases may also be enforced under existing judicial agreements.

The new agreements will provide a more automated approach to tackling cross-border motoring offences and will prevent the need for Member States to negotiate new bilateral agreements.

Which Traffic Offences Are Covered?

A total of eight major offences are covered by the new directive including:

When Will the New Directive Come Into Force?

In May 2014, the European Court of Justice rule that the current cross border legislation (2011/82) on the exchange of data was insufficient and that it focused more on road safety as opposed to the prevention of crime.

The current legislation was, therefore, annulled by the ECJ, but will stay in place until the 6th of May, which is when the new directive (2015/413) will come into force.

Member States have until the 6th of May 2015 to commit the new directive into their own national laws or face infringement procedures by the EU.

Three countries, United Kingdom, Ireland and Denmark have a two-year extension, which gives them until May 2017 to include the new legislation in their national laws.

How Does the New Directive Work?

Each Member State will have a dedicated contact point available to other Member States, which will grant access to the information exchange system so that drivers can be identified by vehicle licence plate number.

Once the offender has been identified, the Member State will than have permission to send an information letter to the owner, which will contain specific information such as type of offence, date committed, legislation that has been infringed and consequences of the offence such as fine or legal proceedings.

Any written correspondence must be in the language of the vehicle owner.

In the event that fines are not paid, a Member State can pursue a judicial case against the offender under the existing EU rules.

There will also be an opportunity to respond to the information letter for example in the event that the legal owner was not driving the vehicle at the time of the offence.

Penalty points cannot be assigned to a driver by another Member State at this time, but next year the EU will look at ways in which penalty points can be "harmonised" under the same legislation.

Which Member States Are Included?

At the moment, only 25 are included, but this will rise to the full 28 once the UK, Ireland and Denmark also adopt the new directive in May 2017.

Will Any Fines Be the Same as Those in My Home Country?

No, the fines that are imposed are the same as for the citizens of the country in which the offence was committed.

Further details on the new directive can be viewed at http://eur-lex.europa.eu/legal-content/EN/TXT/?uri=CELEX:32015L0413