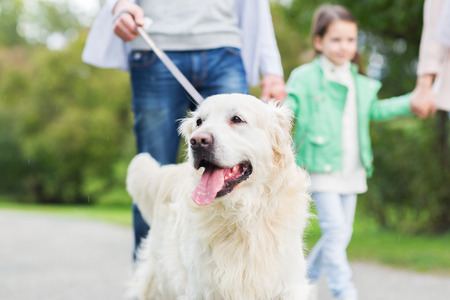 Deadline For Owners To Register Dogs In Malaga To Be Extended Spain News November 06, 2017

In a recent drive, Malaga authorities introduced the obligatory DNA profiling of dogs in an attempt to trace owners who let their pets foul the cities streets and public areas.

The council adopted the initiative at the start of the year giving owners six months to register their pets. However, up until now, only around 7,000 of Malaga's estimated 100,000 dogs have been registered on the database.

Because of this, the deadline has now been extended giving owners further opportunity to register their dogs. Owners who fail to take action and register their dog by the 31st of December 2017 will potentially face a penalty fine of between €110 and €130 per pet.

Registration costs around €35 to do and can be easily carried out at any veterinary clinic. A blood sample is taken from the pet and sent to a laboratory so that a genetic profile of the pet can be created.

Once registered, the dog is provided with an ID tag that is fitted to its collar, which will contain its name and ID number. This information is also added to a special doggie DNA database so that any owners and their pets can easily be identified.

It is also hoped that the new registration system will help prevent mistreatment and the abandonment of dogs in the region and at the same time make owners more responsible. Each year hundreds of dogs are abandoned in the region and subsequently euthanised as a result.

Specialist teams will be in operation in the region and will collect any excrement that has been found and send this to a laboratory to be analysed. If the owner and pet are traced, the owner can be fined up to €500.

It is also thought that dogs will also need to be registered on the database before they can use any of the canine parks in the city.

Other towns in the Malaga region have recently followed suit and made it compulsory for owners to register their dogs, these include Benalmádena, Ojén and Rincón de la Victoria.

A similar approach was previously adopted in Xátiva, Valencia, which resulted in a drastic drop in the amount of canine excrement found on the streets.