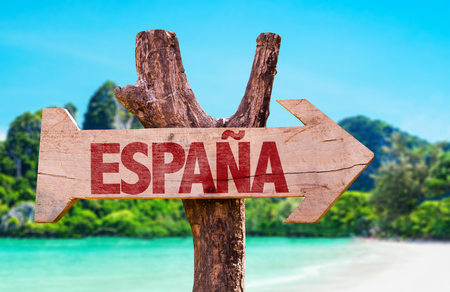 There is some good news for those in the UK who want to make their move to Spain. While the official date for Brexit is the 29th March 2019, it appears that Britons will now have until 31st of December 2020 to make their move.

Thanks to an agreed transition period within the EU, although the UK government need to confirm the date, there is now increased breathing space to allow UK citizens to get their affairs in order before making the move to Spain.

While many of the new rules for Brexit still need to be finalised, one area that has been agreed already is a deal for expats rights. The deal already in place guarantees UK expats many of the powers that are currently available, such as healthcare for pensioners. There has also been an agreement for increased pension rates for those who have retired in Spain.

Fortunately, the deal for expatriates extends for Britons already in Spain and will cover those who make the move abroad before 29th March 2019. However, with the agreement in the EU for the transition period being extended until the end of 2020, there may be more time available for those who want to start a new life here.

Of course, the longer, the better for potential expats as finding the right house and allowing the sale or deal to go through can take time. If the UK agrees to the transition period date, then those looking to make the move have more time to understand the legal implications as well as finding their dream home in the perfect location.

While this raises some good news for potential movers, there are still issues for expats regarding the deals that affect them as a result of Brexit. For example, so far there is no guarantee for the continued freedom of movement across the EU, which is one of the major incentives for potential expats and positives for Britons living in Spain.