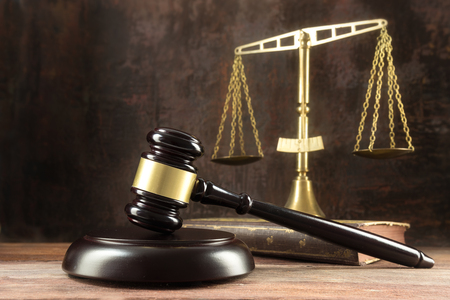 Over 60,000 Irish investors are finally able to claim their money back after losing millions in the Spanish property market crash. After over a decade and countless legal hearings, the Spanish Supreme Court ruled in 2015 that Irish investors could start claiming their cash back directly from the banks.

Many investors were previously pursuing the property developers themselves to claim back the money they invested. However, the task was fruitless as most of the developers had already been declared bankrupt. It was not until 2012 when a group of investors noticed legislation that could help, dating back to the 1968 dictatorship of General Franco. This legislation requires that banks in Spain are held liable for lost deposits in the country.

From this, the Supreme Court in 2015 ruled that banks have a duty to protect buyer deposits and stage payments that were lost with them.

Two recent cases which were won by Irish investors have given others the impetus to make similar claims. An elderly couple from Galway won their case against a Spanish bank in November last year, which was settled in January. This resulted in the Spanish courts awarding them their €54,000 deposit back, plus interests and costs.

In another case a Dublin man was due in court on the 23rd of January, but his bank decided to settle four days prior to the hearing. Another six cases have also been won by Irish investors and will be settled over the coming weeks.

With many of the cases already having success, Reclaim in Spain has been set up to help handle cases working alongside lawyers in Spain. In the next few months there are hearing days set up for around 30 Irish cases. Within these cases there is debt amounting to over €3 million to reclaim from lost property investments.

Around 60,000 Irish investors who are thought to have invested in Spanish property in recent years, also hope to see their investments being returned to them in the near future.