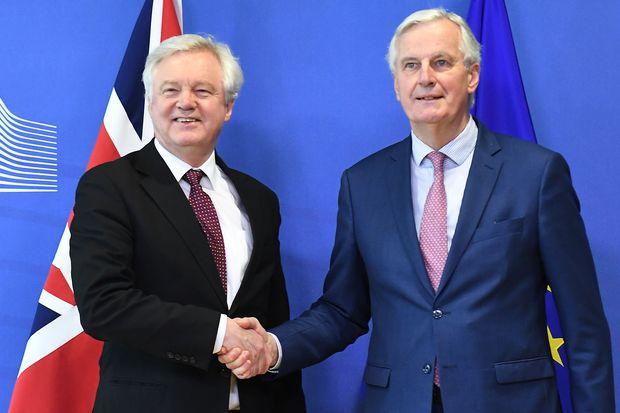 What Happens After the Transition Period?

Despite the announcement being considered a success, people are becoming increasingly anxious about the post-transition future. For the 1.2 million British expats, there is still no certainty for their future. In fact, people are angry that cheddar cheese will have more freedom of movement than British citizens in the EU after Brexit as current plans stand.

The anger is mounting as until everything is decided, there is no decision at all that is set in stone. There is no decision on future cross-border working rights or freedom of movement which can leave Britons landlocked in the country they live. With 4.6 million people directly affected by Brexit, time is running out for decisions to be made, and patience is certainly wearing thin within the expat communities.