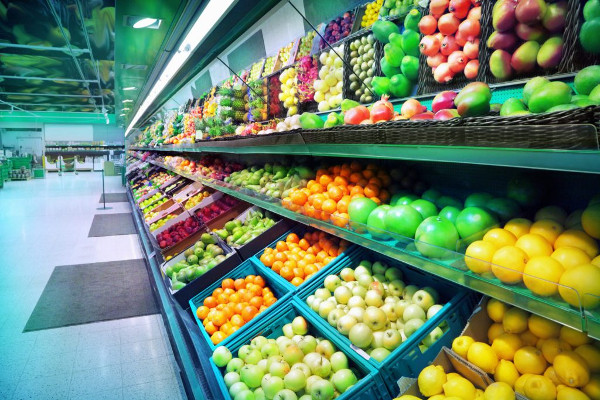 A new study, from the Chartered Institute of Environmental Health (CIEH) and City, University of London has found that current Brexit talks do not cover food trade between Northern Ireland and the Republic of Ireland. The report shows that there is an urgent need for discussion and a crucial need for a frictionless border in Ireland for Northern Ireland food exports.

As the issue has so far been neglected, the future of the food supply could be severely impacted. Currently, the border in Ireland is fluid. However, Brexit implications may mean that border checks and the necessary border infrastructure are required. This could have serious consequences for food safety and standards as well as the potential risk of crime and fraud.

The Food Research Collaboration published the study from university and CIEH. In this, the study outlined the risks which include;

From the study, researchers state that the border in Ireland must be frictionless for the priority of nutrition and to support the high-volume economically important food supply in, out and through Northern Ireland. In conclusion, the report urges the government to outline the plans for 'food Brexit' with utmost importance and urgency.

With 100,000 people in Northern Ireland employed in the agri-food business, then border implication may threaten jobs and the most important manufacturing industry in the country.

At the moment, all food supply contingency plans in Northern Ireland are being conducted by public health officials. However, these professionals cannot resolve the political differences, and the government is being urged to step in and make border requirements clear.

One idea that has been floated is the use of border technology. However, there is no solution available at present, and the plans could be unrealistic in the short-term future. Many believe border technology is impossible due to the rigorous process of food inspections that need to be undertaken by qualified food professionals.

With the vital need for safe, high-quality and healthy food, the report concludes that it is essential that the government step in and publish their idea of a 'food Brexit' so businesses and consumers have the necessary time to prepare.