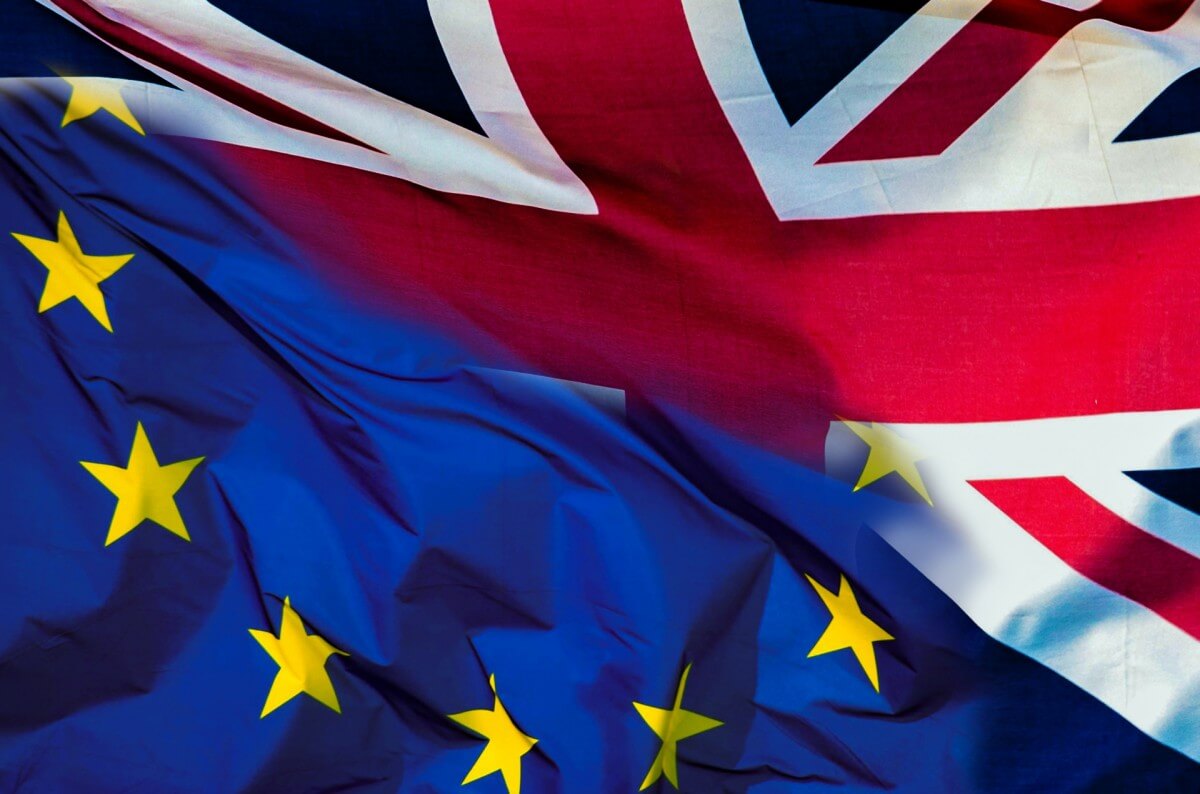 An initial meeting of diplomats and officials of the European Union has suggested a simple approach to residency status for their country after Brexit. In fact, the majority opinion of the EU27 was that Britons would not have to apply for special residency status after Brexit. This will mean for Britons who want to move may not have to face added complications and expense. Instead, they may receive similar rights that are available at the moment as EU citizens.

During the meeting in Brussels, many favoured the smooth and straightforward approach. Many countries believe that setting up an additional mandatory system specifically for British nationals would be an unnecessary expense to their country and provide further complications for all. However, governments across the EU have opposing views, with some states demanding registration and others encouraging it.

While Europe is favouring a simple approach, Britain is choosing a more robust system for EU nationals. In a new system, applicants from the EU will have to register, in a form likened to creating an online shopping account by the Government. This new system will cost EU applicants £72 each to apply. One advantage is that the system will be available via an app. However, the app would not be available on iPhones which means more paperwork for those with Apple devices.

For Britons living in the EU, many are keen to avoid complicated and arduous paperwork. In the meeting in Brussels, it seems many countries agree. Only ten countries agreed with establishing a system similar to the UK. On the other hand, 17 countries were opposed to long application forms.

In Spain, where many Britons reside, they were unsure of their approach to application forms, while France did not express their thoughts. However, Germany admitted leaning towards an obligatory registration for British people, although remains undecided at this time.

As a result of the meeting in Brussels, the European Commission suggested a set of identification forms for UK nationals that can be used by the EU during the transition period. However, the discussion is set to continue in September.