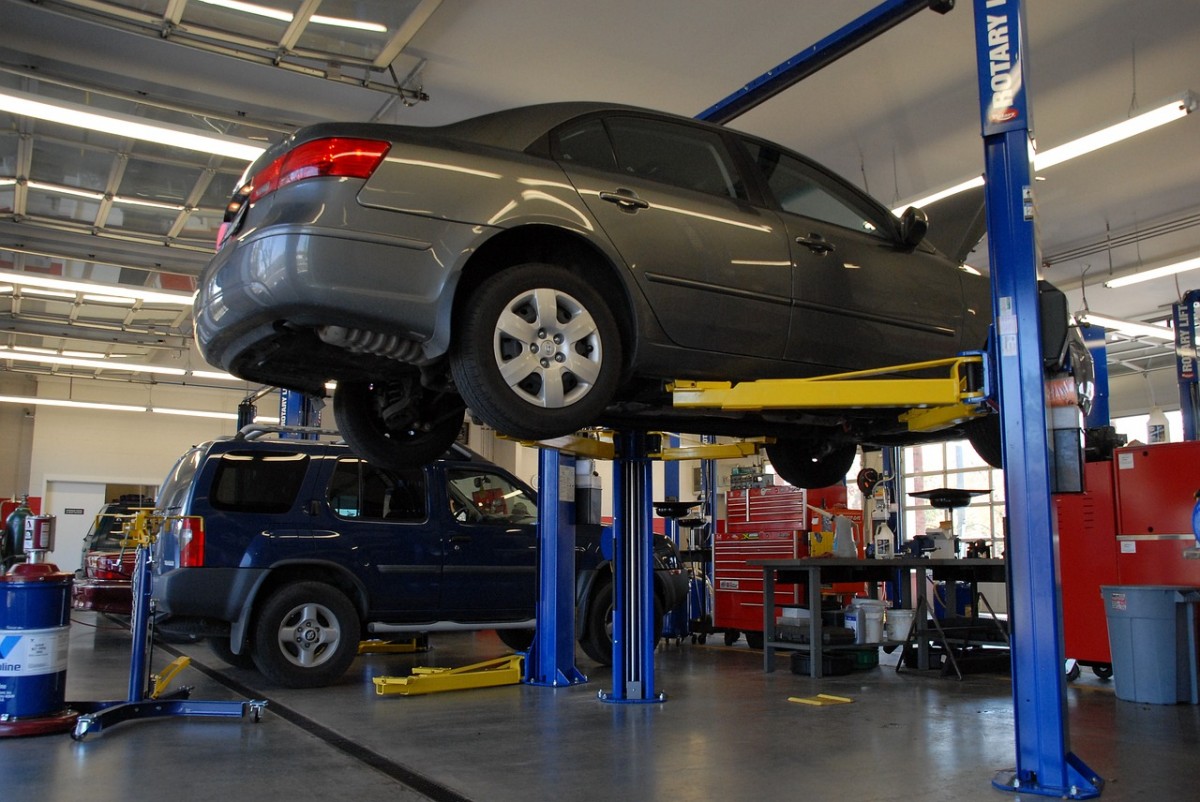 On the 20th of May, changes were made to Spain’s ITV vehicle inspection test, which could potentially mean bad news for thousands of owners of older diesel run vehicles.

The new regulations will mean that ITV testing stations will now operate the necessary diagnostic equipment that can be used to connect to the vehicles onboard computer system. This will mean that testers will have a more accurate picture as to the level of emissions that are being produced and whether the system may have been modified to give false readings. It will also allow them to check for the correct functioning of catalytic converters and particle filters.

It is thought that these particular changes have come about due to a number of scandals in recent years by German car manufacturers including Audi and VW who are thought to have modified their engines to only show emission levels under testing and not in real world driving conditions, which are thought be far higher.

Although the current fees for the ITV test will not be changing, it is feared that the overall cost of the new equipment may mean a rise in testing fees in the not too distant future.

Other Important Changes to the ITV Test

Other measures have also recently been introduced to crack down on what is thought to be around 2 million vehicles on Spanish roads that do not currently have a valid ITV certificate.

New speed cameras will be placed around the road networks, which when activated can automatically check a database to see whether a vehicle has a valid ITV or not. If it doesn’t, the DGT will send an initial warning. If the vehicle is recorded a second time and has still not passed an ITV test, a fine will automatically be sent to the registered owner.

Under current ITV testing, if you fail the ITV you will need to fix the vehicle within 1 month and return for re-test at the same station. New changes now allow the owner to have the vehicle re-tested at any ITV station.

Many of the above changes came into force on the 20th of May 2018 with others not being fully implemented until September.