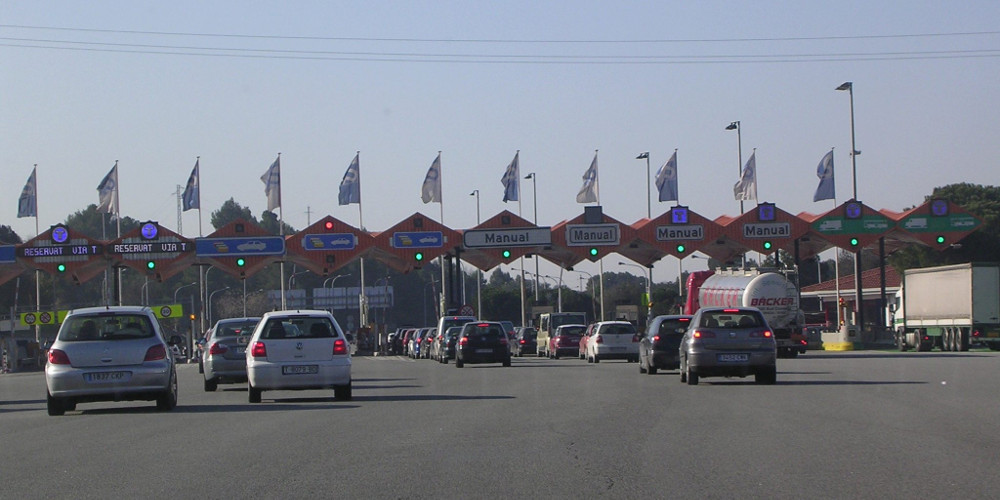 Pedro Sánchez and the new Spanish government have signalled their commitment not to extend the use of toll roads in the country with plans to free up over 500 km of roads over the next three years.

In an interview on Monday with the El País newspaper, Minister of Public Works José Luis Ábalos confirmed the move and said that the initiative will begin this year, which ties in with the end of the current contracts.

Over the next three years, a total of six toll roads will be incorporated into the public network once their contracts come to an end. These are:-

Although the roads will become free to use, the ongoing cost of maintaining the roads is thought to be between 50,000 and 68,000 Euros per kilometer per year. Although it is unclear at this time where the funding will come from once the tolls are removed, it is thought the costs may ultimately have to be foot by the taxpayer.