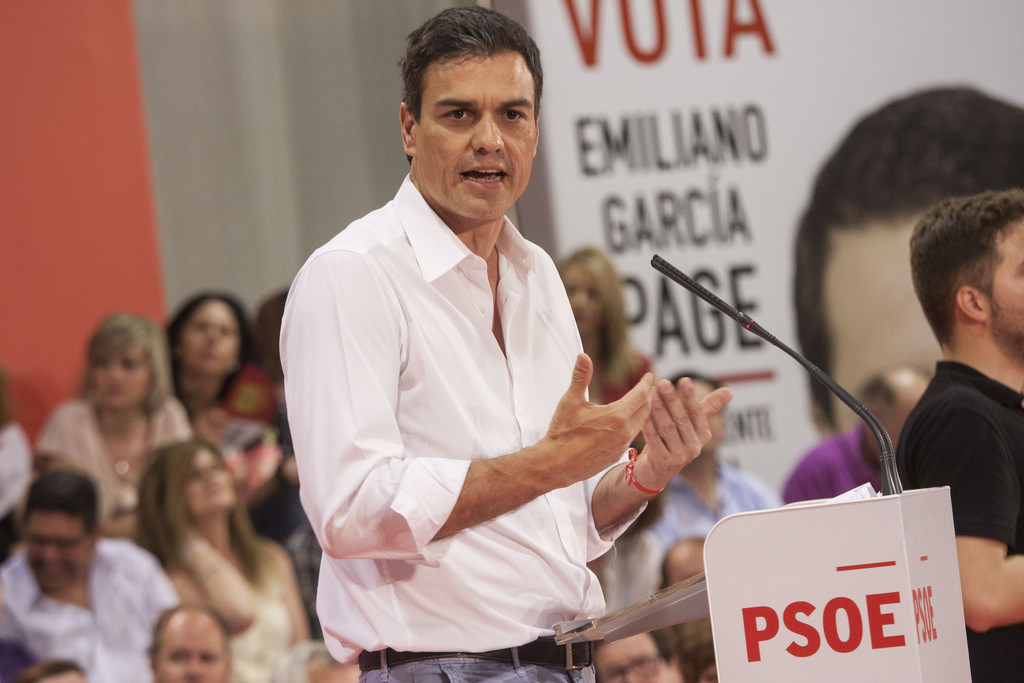 Spain’s new socialist party the PSOE have begun talks with other congressional groups in a move to repeal the controversial ‘gag law’ legislation, which was introduced by the Popular Party (PP) back in 2015.

The Gag law which is also known as the Ley Mordaza or public security law upset many people as it was widely believed to prevent people’s freedom of expression.

But it wasn’t just the public that were enraged by the new legislation. Opposition parties also voiced their concerns and accused the government of attempting to create a ‘police state’ in which law-enforcement officers were given the power to issue sanctions that were usually the domain of judges.

Some of the most contentious issues surrounding the gag law include:-

In one case in November 2016, a Facebook user posted a video of a police officer chasing a suspect. The person who took the video could be heard mocking the police officers physical condition and an investigation ensued with the police proposing a fine for the user of around €30,000.

It is believed that the government are looking at a couple of reform options. The first would be to repeal the law altogether and revert back to the previous public safety law dating back to 1992.

Another suggestion, which was put forward by the Basque Nationalist Party (PNV) proposed to modify the most contentious aspects of the law.

The congressional committee that oversees any changes to the law is chaired by the Popular Party and has delayed the process of repeal on the grounds of ‘duality’.

Chair of the Commission, Rafael Marino, said: “Everything would be a lot simpler should one of the two proposals be eliminated”, but denied that the delay was politically motivated.

Pedro Sánchez’ and his PSOE government is hoping to have a final proposal in place by the end of the year.