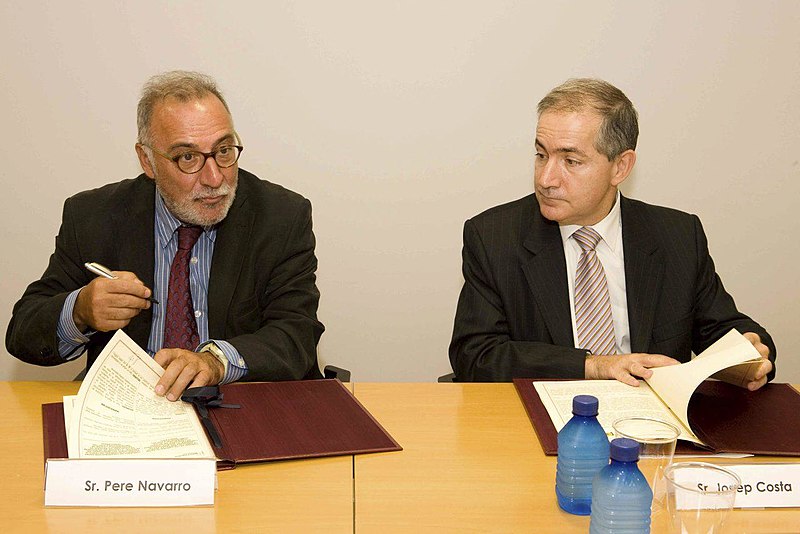 The shocking figures were announced on Thursday at a press conference in Madrid presented by Pere Navarro of the Directorate General of Traffic (DGT).

Navarro said that along with the deaths, there were also 9,546 serious injuries to road users who required at least 24 hours of hospitalisation and 129,616 minor injuries.

He went on to say that “When the number of deaths due to accidents increases four consecutive years in succession, it is already a trend, the red light goes on and indicates that something is wrong, we are not doing well".

Prior to the 2017 figures, Spain was the fifth lowest out of all other European countries in terms of road deaths, but the recent stats mean that the country has now slipped to eight place below Germany, Ireland and Estonia.

Of all of the deaths in 2017, 72% happened on interurban roads with 28% of fatalities occurring in city areas. It was also stressed that 1 in 3 of the drivers that had died had been under the influence of alcohol or illegal drugs.

Navarro said that the most vulnerable groups were motorcyclists with 409 deaths, pedestrians 351 deaths and cyclists 78 deaths.

Although the death rate is lower than the EU average (39 deaths per 1 million inhabitants compared to 50 for the EU) the upward trend is a real concern for the DGT who feel that something drastic needs to be done in order for the country to see a significant fall in fatalities on Spanish roads in 2018 and beyond.