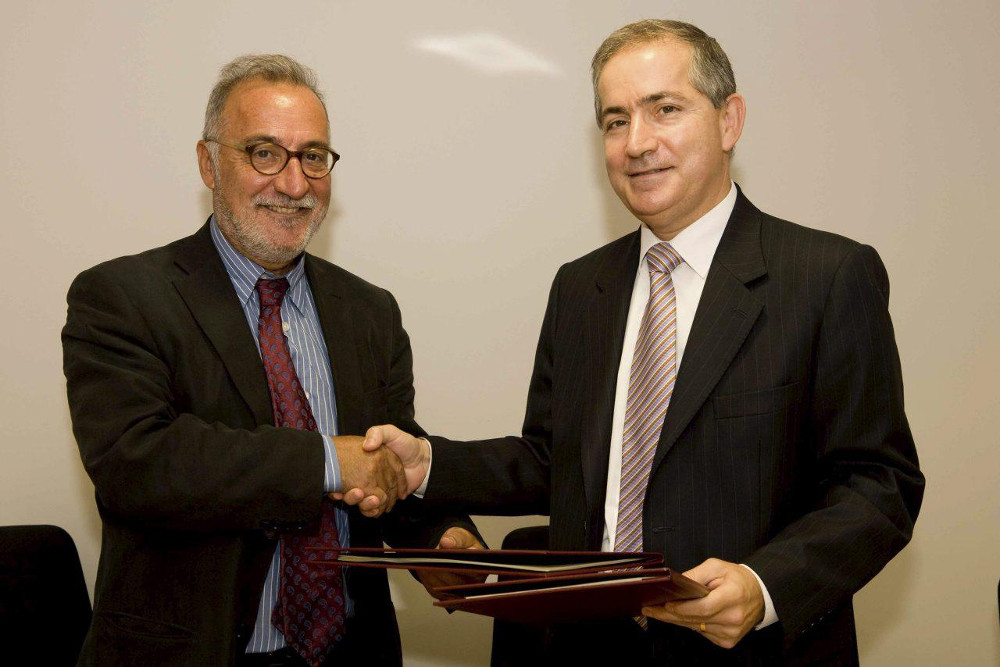 Motorists caught using their mobile phone while driving are to face stricter sanctions in Spain as the new head of the national traffic authority looks to make drastic changes. The new chief of traffic recently announced tougher penalties for mobile phone use when driving. The sanctions come as being distracted while driving is currently the leading cause of death on Spanish roads.

The changes to be introduced will mean higher fines as well as receiving more than the current penalty of three points on your licence and a 200 Euro fine. The new DGT chief, Pere Navarro, was actually in the same role from 2004 to 2012 so has a wealth of experience in the role and knows the changes he wants to make. He explains;

“We’re going to update the point-based licence. After 12 years, my own roadmap says we need to stop, take stock and use our accumulated experience to update and review the system.”

With the new proposals for tougher penalties when convicted of driving while using a mobile phone, the sanctions may become stricter than the UK. In the UK, if you are caught using a mobile phone while you are at the wheel, you may receive a fixed penalty notice of three points and a £60 fine. However, if the case goes to court, you may receive a maximum fine of £1,000 and may face disqualification.